Franz Josef Land is the North of Russia

Indeed, Franz Josef Land is not only the northernmost extremity of the Russian Federation, but the entire Eurasian continent. In spite of the rather harsh climate on this uninhabited territory, some species of flora and fauna that have adapted to high latitudes are inhabited. 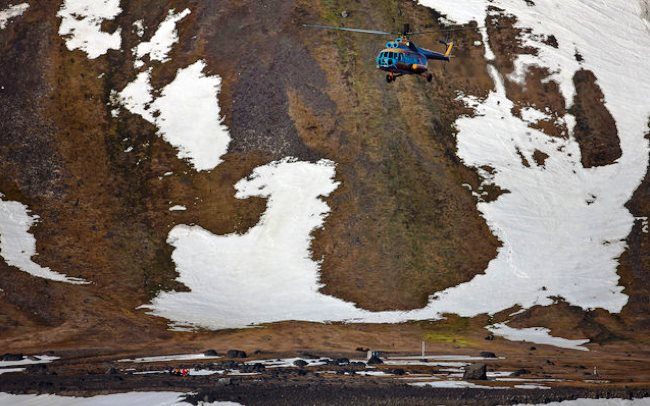 If up to a certain time this island territory was considered to be a single large island, today it has been thoroughly established that the Franz Josef Land consists of no less than 192 islands that occupy an area of more than 16,000 square kilometers. And in terms of its administrative division, the northern archipelago is part of the Primorsky district of the Arkhangelsk region of the Russian Federation.

Historically, these territories were discovered purely by accident, when the Austro-Hungarian expedition set off for the northern latitudes in 1872 to search for a more optimal sea route along this part of the Arctic Ocean. The expedition was led by two distinguished travelers and geographer Karl Weiprecht and Julius Payer. However, because of the weather conditions, their sailboat Admiral Tegetgoff was clamped by ice a little to the north-west of Novaya Zemlya and, together with the ice, was drifted off to absolutely unknown land. So the Franz Josef Land was discovered, named so in honor of the Austro-Hungarian emperor. 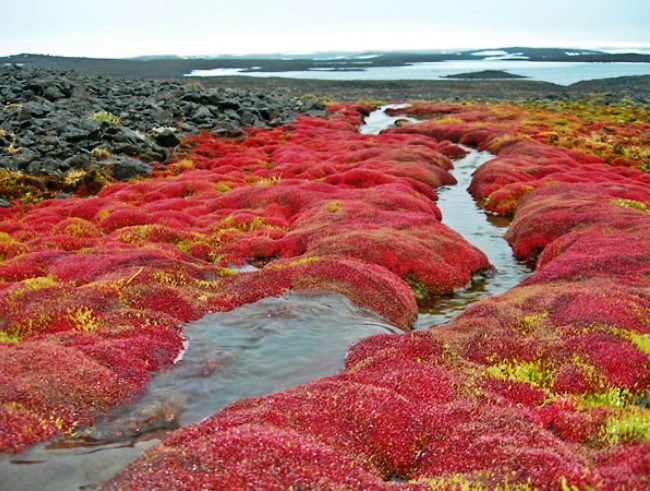 If, prior to the beginning of this century, the archipelago was mainly comprised of representatives of the military formations of the former USSR, at the present time it can be called practically uninhabitable except for scientists of the meteorological station located on the island of Heins. At the same time, as many ecologists note, the former Soviet military left a large number of dangerous materials on the islands threatening the flora and fauna of the archipelago. But, despite this, Franz Josef Land continues to live its unique life.

Here, as before, a huge number of birds arrive in the short northern summer to take their chicks out, and polar bears continue to hunt northern seals and Arctic Arctic Foxes. In spite of the rather harsh climate, a small number of northern plants grow on the islands, among which the most common are various mosses and mushrooms. So, if by chance you happen to visit these islands, then, in the opinion of many, this will make a great impression on you.