Behind this seemingly unremarkable name of the island, in fact, there are quite a few secrets covered in almost two millennia. And the main secret of the island of Petrov, that in the Sea of ​​Japan, lies in the fact that it is not known for certain, and who inhabited it the same one and a half or two thousand years ago. 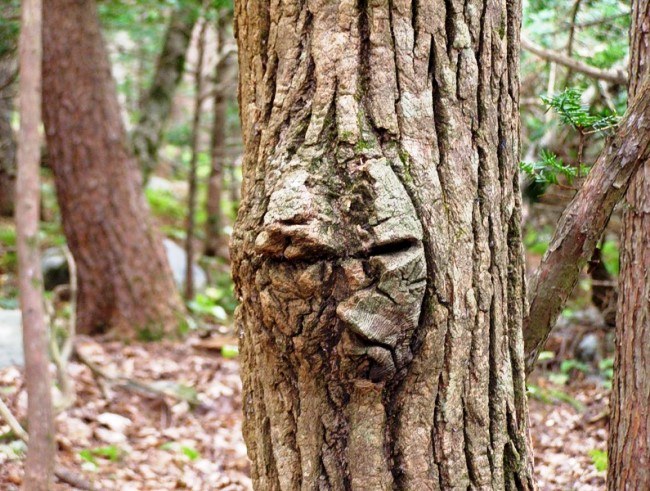 Despite the fact that on the island there are more than four hundred plants, and this is Korean pine, and wild grapes and orchids, the most unique plant of Petrov Island is yew, trees that live more than a thousand years and have a rather unique, in their properties, wood. And on the island there is a whole grove that, according to experts, originated not by itself, as a wild planting, but created by the hands of a man. After all, all the trees in this grove are planted completely in a certain order and from the height of the bird’s flight form a phrase consisting of six ancient hieroglyphs. At the same time, historians and linguists succeeded in only one meaningful word for «tree.» And if you consider that this yew grove is only 1200 years old, it is rather interesting to find out who really planted them in such original order that this originality can be seen only from a height, soaring above the island like a bird.

And the yew grove of Petrov Island is just over a millennium, the other man-made structures are much older. They are more than five thousand years old. And these are ancient wells with healing water, and small fortresses in the form of small ledges outstanding towards the sea, and strange stones laid out in the form of boats, the meaning of which is just as incomprehensible as much on this island. 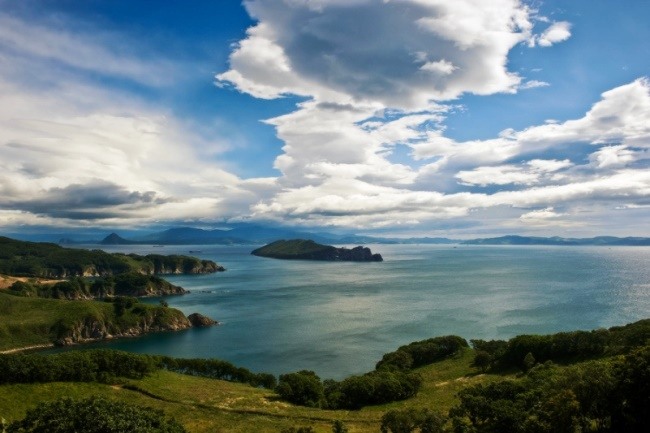 In the opinion of a number of geologists in those remote times, the island itself was only half of it, since it connected with the land with a large isthmus, from which, to date, only the underwater braid remains, on which it is practically impossible to get to the island. After all, the underwater spit is completely dug with rather deep armholes, which make the island simply inaccessible to backpackers and other uninvited visitors.

And in order that, not to destroy all the historical heritage, Petrov Island is included in the Lazovsky Reserve with a limited number of tourist groups and visitors. In a year this number does not exceed more than a thousand people, while a significant part of them are scientists who continue to study Petrov Island as a truly unique monument of the history and nature of Primorsky Krai.