The history of the creation of the Tobolsk Kremlin is a separate story and in order to better understand its characteristics one should tell a little about the city itself. Tobolsk is divided into two parts — the lower and upper, and connects them, existing to this day, the Sofia hut. Once it was a simple road that had no cover, but it developed along with the city. 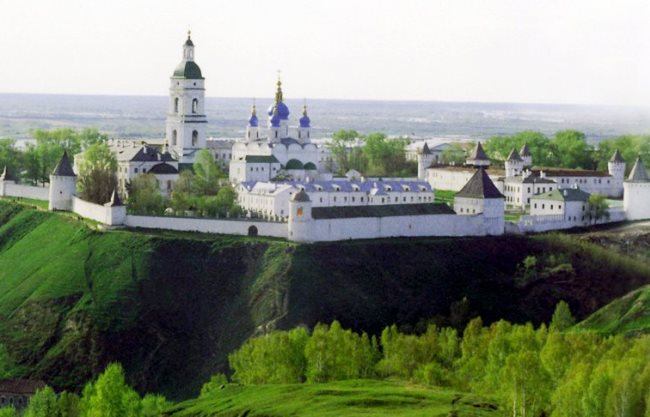 At present, it represents almost 200 steps of a wooden staircase that goes to a cobblestone road. The Kremlin is located on both sides of the road. And on the eastern side there are mainly religious buildings, and this place is called Sophia’s court, and on the other hand — there are secular buildings, which are united by the name of Small Town.

Actively the city began to be built in this place in the far 16th century. However, he regularly overtook the misfortune of all the wooden cities — fires. In total, the Kremlin together with the city burned 6 times, and after a large-scale fire in 1677 it was decided to build buildings of stone.

The main building of the Kremlin is the St. Sophia Cathedral, it was laid in the late 17th century. Funds for its construction were collected for four years, the cathedral itself was built according to the drawings of the Ascension Church. The main construction began two years later. And a year after its completion, the building’s vaults collapsed. The restoration work took about two years and in October 1686 there was coverage of the first stone church in Siberia. 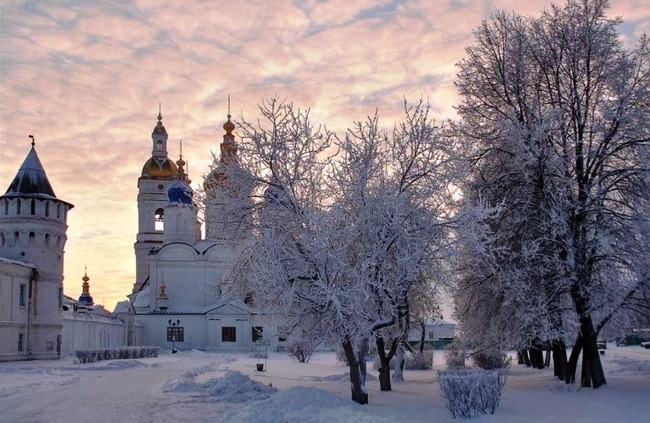 Stone walls around the cathedral began to erect immediately after the construction of the bell tower and the cathedral. Walls with a total length of more than 600 m with 9 towers and a height of more than 4 meters were built in 10 years. It was these walls that determined the boundaries in which the other buildings were erected. The walls of the Tobolsk Kremlin witnessed so many events — both the grandeur of the city and the subsequent fading of glory.