So it turns out, but global warming leads not only to some catastrophic cataclysms like huge tsunamis and heavy, torrential rains, but also to the appearance of new geographical monuments. So it happened with the famous Siberian Vasyuginsky swamp. 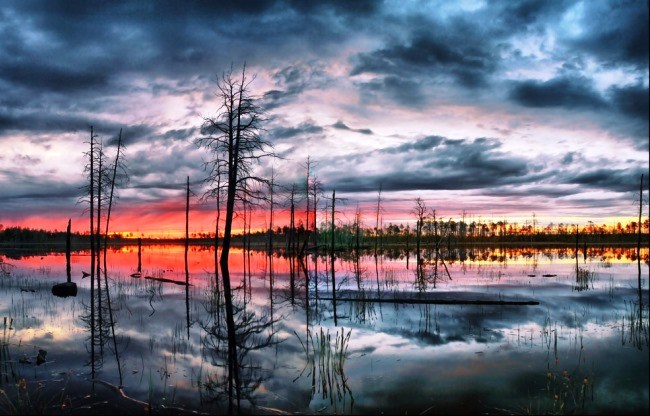 Located under the cover of the impenetrable Siberian taiga until the middle of the last century, the Vasyuginsky swamp, although it was one of the largest on the continent, it did not stand out in any special way. However, already since 2000, due to significant warming, its territory began to grow rapidly and today, according to many experts, this swamp is the largest not only on the Eurasian continent, but also in the world.

After an area of just over seven million hectares is the area of such a European state as the same Switzerland. Stretching from west to east for more than five hundred kilometers and from south to north for another 270, the Vasyugan swamp became not only the largest in area but also containing more than 2% of the world’s peat reserves. However, these reserves have not only their energy value.

Absorbing a significant amount of atmospheric carbon dioxide, peat is a kind of natural filter that reduces the greenhouse effect practically on the whole planet. In addition, the Vasyugan mire has for this region and another significant importance, as a major and significant source of fresh water. 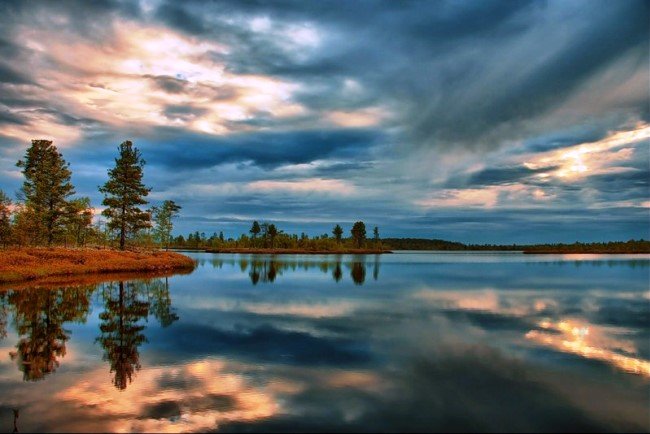 According to available data, in its huge number of lakes, and this is neither more nor less, but more than eight hundred thousand, contains almost 400 km 3 of fresh water, which feeds a considerable number of rivers flowing from Vasyugan marsh, including the Vasyugan River, which gave the name and the marsh itself. So, if you have the opportunity to visit these parts, the impressions you get will be the brightest and most impressive of the beauty of the Siberian region.