Career Udachny — a deposit of diamonds in Yakutia

Career Lucky is located in the northern part of Yakutia. At a distance of twenty kilometers from the northern polar circle, in a place called Daldyn-Alakitsok kimberlite field. Also respond about it? as the biggest diamond career on the planet. 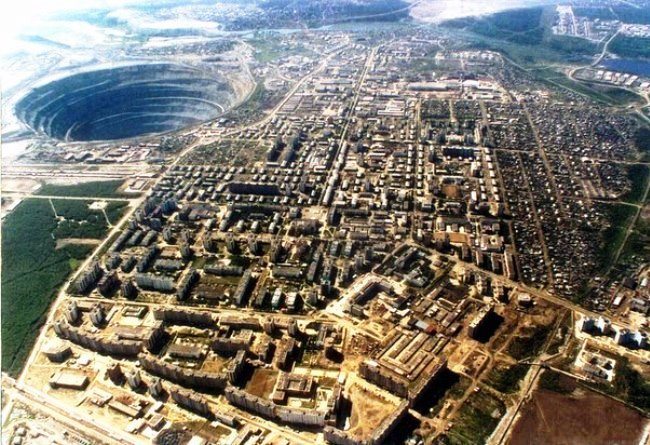 This kimberlite pipe was discovered in the year 1955 by a geological and prospecting expedition led by Shchukin VN. Later, to start industrial diamond mining, it was decided to build a village, with the fateful name Udachny, today it is a city, as well as a mining and processing plant. The quarry has received the name of the village and has two adjacent pipes — Western and Eastern. Both of them are recognized as highly diamondiferous, however, the content of diamonds in them is somewhat different.

Career Lucky is of interest to different scientists. This is the largest deposit of diamonds in the Russian Federation in terms of the volume of extracted raw materials and the size of the ore body. Here, a large number of large stones were mined, including crystals, which are now stored in the Diamond Fund of the state.

Another interesting feature of the quarry is the presence of kimberlites and deep xenoliths, in particular diamondiferous ones, that are extremely weakly disturbed by autometasomatism. This was the reason for the constant presence in the quarry of various expeditions of scientists who thoroughly studied the deep rocks of Lucky. 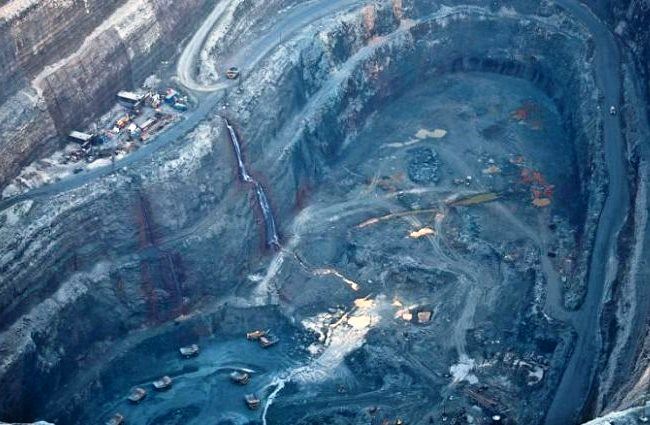 This quarry is developed in the open space from the year one thousand nine hundred and eighty-two. At the present moment, the depth of the tube has reached the level of five hundred and eighty-five meters, and has become one of the largest quarries on the planet. Having reached such a mark of the quarry, has reached its design depth, then it is possible to extract diamonds only by underground method. The ore body is stratified into several branches, the ore reserves are already relatively small — the field has almost exhausted itself.