Birch bark: the living language of the Old Russian era

How much do you know about the living language of the Old Russian era? Little? That’s right, because in this language people talked exclusively in domestic conditions, in a close circle of the family. This language was not official, but it was used in birch bark letters, which became a valuable document that enabled modern historians and philologists to learn more about the life of ordinary people in Russia in the 11th-14th centuries. 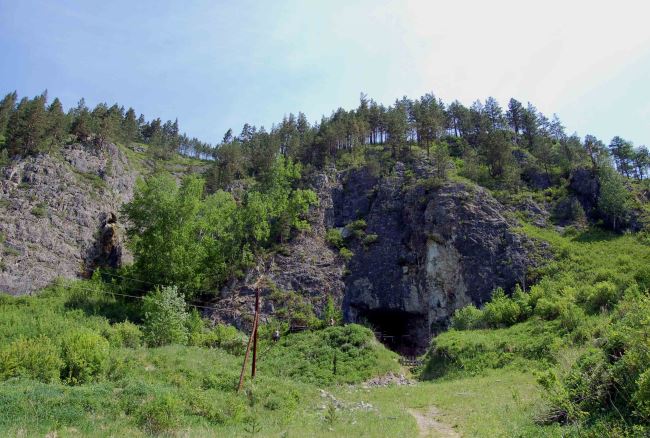 Birch bark — this is the usual pieces of birch bark, on which the Slavs crossed out various texts, which were mainly related to the economy and home life.

July 26, 1951 was a historic discovery during the local archaeological excavations in Novgorod the Great. It was in this city that the first birch-bark plate was found. The discovery shocked historians and archaeologists so much that they decided to study this artifact more diligently, which resulted in finding more than a thousand such letters, not only in Veliky Novgorod, but also in Nizhny Novgorod, Moscow, Torzhok, Pskov, and other 12 cities, including Ukrainian and Belarusian.

What is so unique and surprising in these birchbark charters? And the whole point is that earlier in Russia all the annals and important documents were written exclusively in the official language with parchment. Well, other household notes, drafts, promissory notes, etc. were applied to the birch bark with the help of a sharp object, and then, if necessary, burned or thrown away. A unique feature of birch bark letters is that such inscriptions were made without ink, which allowed them to remain in perfect condition until today. 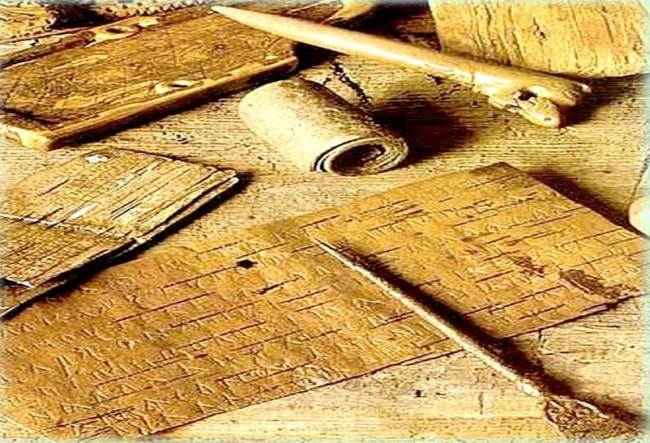 Birchbark letters helped greatly to restore the history of the living Old Russian language, in which there were even lexis, grammar and phraseological phrases.