The most beautiful European metro stations

The British edition The Telegraph published a list of the most beautiful European metro stations. The rating includes twenty-two stations, of which five are Russian: Moscow’s Komsomolskaya, Slavyansky Boulevard, Mayakovskaya, Kievskaya, and St. Petersburg Avtovo. 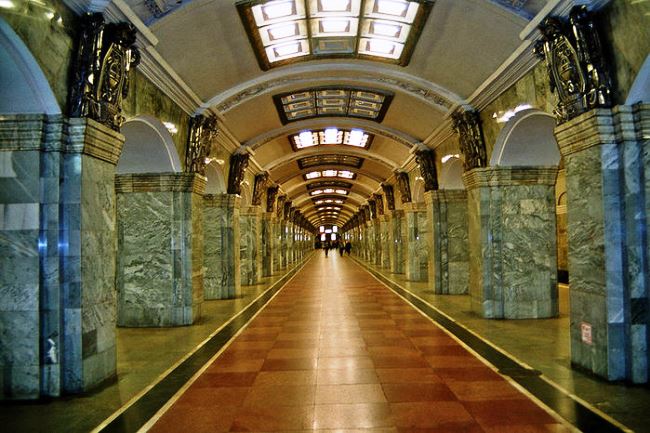 Station «Komsomolskaya» is in the ranking at an honorable second place and photographed from a really excellent perspective, showing all its beauty. According to the number of metro stations in the ranking, Germany is on the second place: Berlin, Frankfurt and Munich (the last twice) are mentioned in the list.

The third place belongs to Sweden, with three really fantastic metro stations in Stockholm. Italy, Great Britain and France «delegated» to the rating of two stations. Italy is not without reason the first at the beginning of this paragraph, because the Toledo station, located in the meter of Naples, takes first place in the list.

One time in the list mentioned metro stations of Poland, the Czech Republic, Portugal and Ukraine. The rating contains one metro station of these countries: 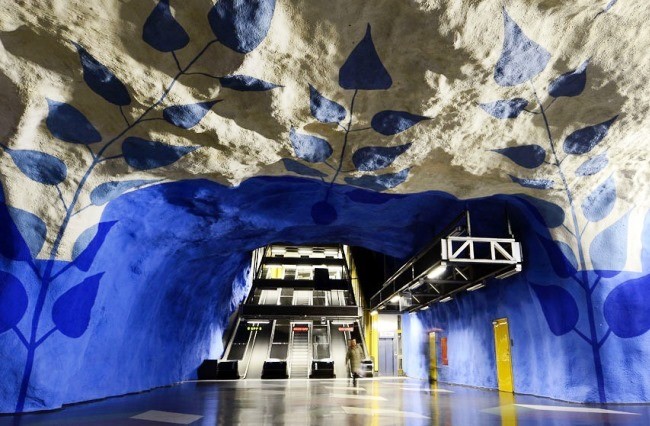