The natural catastrophe that occurred on the territory of the Middle Siberian Plateau in the interfluve of the Podkamennaya Tunguska River and the right tributary of the Chuni River at the beginning of the nineteenth century, and today remains a mystery not only for scientists but also for domestic and foreign ufologists. 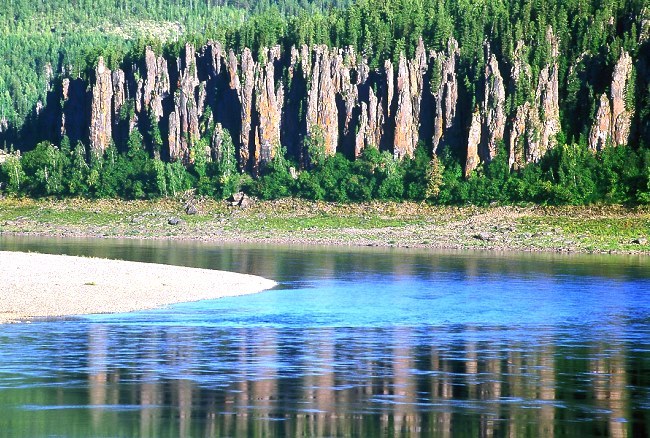 The place of the explosion of enormous power attracts the attention of many tourists who prefer to spend their free time not on the beaches of the Cayman Islands or the Maldives, but in more exotic places of our planet. With this in mind in the twenties of the last century, this territory was declared a protected area, as one of the unique ecological systems located on the territory of Russia.

According to many scientists, it was in this region that the nucleus, the so-called Tunguska meteorite, fell, the consequences of which were felt practically on the whole planet. A more detailed study of this natural phenomenon began a talented scientist Leonid Alekseevich Kulik. It was at his initiative in 1921 that the first scientific expedition to the area of the fall of the Tunguska meteorite on Podkamennaya Tunguska was undertaken. 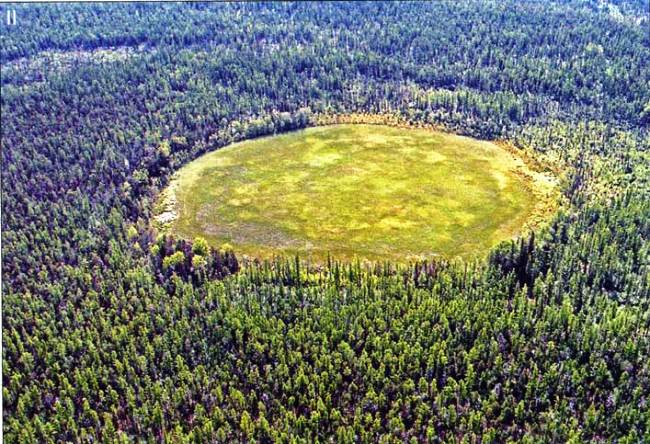 Unfortunately, Leonid Kulik died during the Second World War, to which he went as a volunteer. However, his work was not in vain. Many of his followers continued his work on the study of this phenomenon. And since 1985, the entire area of more than 296 hectares was declared a protected area of the All-Russian scale, and most of the plants and animals living in the Podkamennaya Tunguska area were listed in the Red Book of the Russian Federation and taken under state protection.

With this in mind, if you are lucky and you will visit these parts of Western Siberia, you will see a truly unique nature and the consequences of a colossal catastrophe of a planetary scale.