Set Travel > Blog > The poster of Dulber Palace in Ukraine

The poster of Dulber Palace in Ukraine

Arriving to admire the palace Dyulber in Ukraine, tourists will see the majestic white walls, rich ornament and silver domes. The whole appearance of the palace is capable of transferring all comers to the East. And the name «Dulber» also has eastern roots. From Arabic, Dulber means «beautiful.» 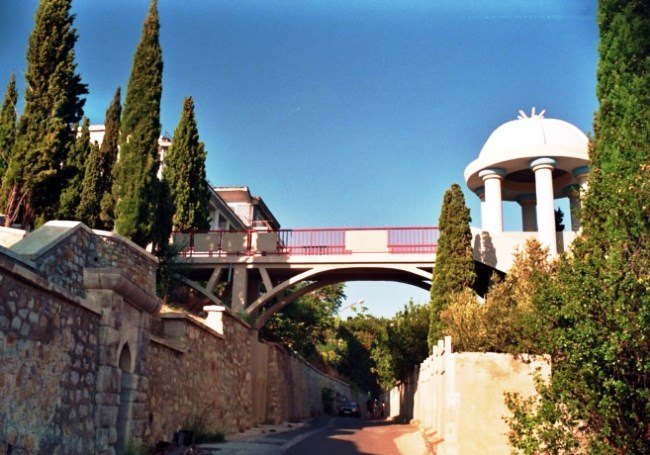 The palace was built in the late nineteenth century specifically for Prince Romanov Peter Nikolaevich. The construction was led by a famous architect from Yalta Krasnov Nikolai Petrovich, and sketches of a fairy-tale palace were painted by the Grand Duke himself! The poster of Yalta will show you the scheme of this wonderful palace, as well as the hours of work of excursions.

Romanov Petr Nikolaevich traveled for a very long time on the eastern lands. He visited Egypt, Syria and the Mediterranean. It was there they made the first sketches of the future palace. The architect also saw the eastern images of the temples of Cairo, and he fulfilled the work entrusted to him with great pleasure. And in October one thousand eight hundred and ninety-seven in a solemn setting, the oriental, fairy-tale palace of Dulber was consecrated according to all the traditions of the Russian Orthodox Church.

Unfortunately, even this could not save the owners of the castle from misfortunes. Palace Dyulber managed to go through a rapid change of empire, timelessness, through diligent masters during the existence of the Union of Soviet Socialist Republics. During the Soviet Union, it became a national health resort. And today the palace is the central part of sanatoriums. 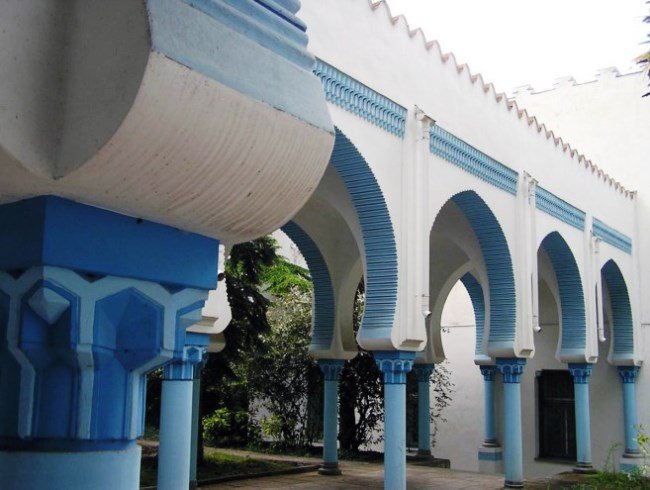 Around the palace you can see a beautiful, rich and exquisite park. This park can be called a botanical garden to the fullest. After all, so many rare plant species are cultivated in it. Water lilies and roses, artificial ponds and numerous fountains — it is very difficult to imagine any other place more pleasant for a walk than this park. The entrance to the palace is decorated with sprawling fan-shaped palms that complete its eastern appearance.