Of course, the most picturesque picture is the water flowing down from the rock. And in the Crimea in the Bulkanak valley you can see an amazing phenomenon: the waterfall starts straight from the rock. In autumn and spring, the water flows in small quiet and tranquil trickles, gradually breaking through from cracks and cracks. 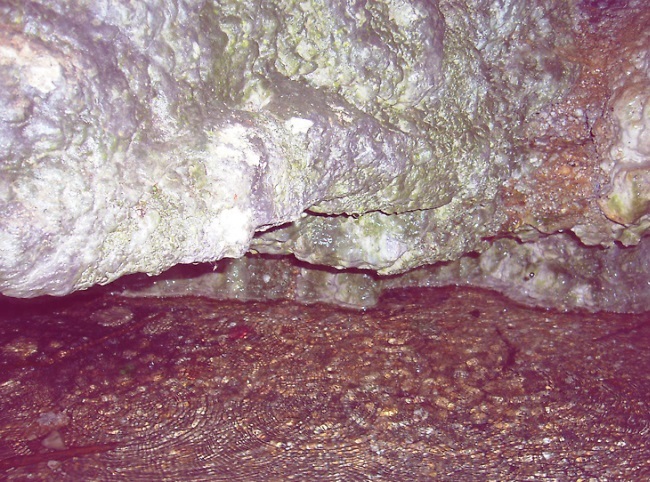 And really it seems that the rock is crying about something. In the summer, «rock tears» are scanty. And they one by one drip from a thirty centimeter cornice, which is formed by the rock itself. Drops and trickles gradually flow down and form pure streamlets. Which, then, again meeting, form a small lake, located under the weeping rock.

From a distance you can see only the rock itself, having a height of seven meters, and on top of which lies the most beautiful forest, and a small lake under it. And only coming a little closer, you can see that the local relief is very thin in the autumn, and the color design differs in its diversity. Here you can see gray marble stones, yellowish lichen, and moss, which have a turquoise color and a grassy green color shade.

And if you go very close, you can see how a small rock cries. But why does the rock cry? There are a lot of legends. 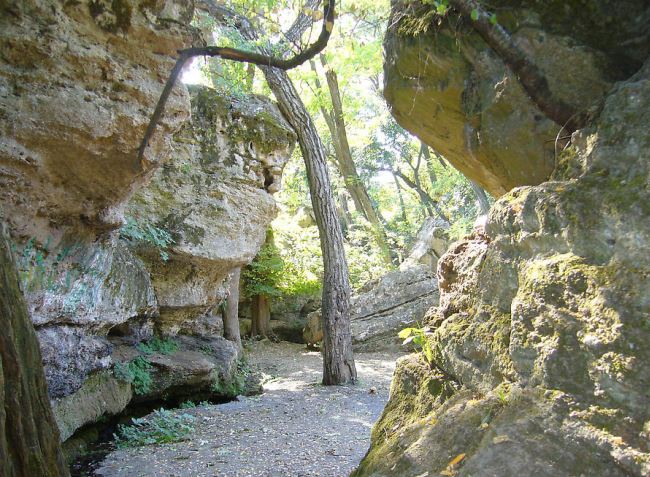 According to the most common of them — in the woods near the cliff the most beautiful deer lived long ago. Because of this unique beauty of the deer, the hunters killed mercilessly. The last deer was killed on top of the rock, and it was after his death that the rock began to cry. And so, probably, it is difficult to calculate how many there are legends about the rock, because it is able to arrange its guest to stop and remember about his own sorrow. And in the meantime, scientists geologists are all trying to find the source of the tears of the rock.