The original project of the singer Julia Chicherina and her husband called «The Living House» is an amazing place for creativity from the rest, but initially it was conceived as an art laboratory with which new songs were to be created and fresh ideas born. Now this unique house is not just a creative laboratory, but also an amazing resting place from city noise and fuss. 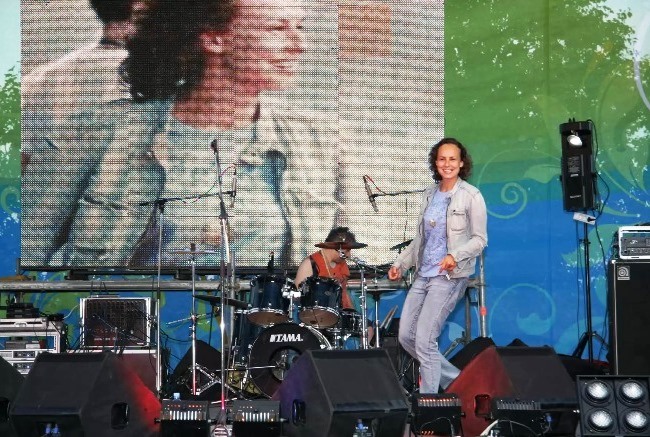 Two-storey house Chicherina was designed as a cube with triangular apertures, from which were installed mirror glass. Also in the house there is a glass front door. Unusual shape of the house — the cubic and original triangular openings create an atmosphere of rest and inspiration.

In this house there are no doors or rooms — the space of the building is simply divided into three levels. The lower level will be buried underground, and all communication systems will be located there. At the second level there will be a living room with a huge aquarium, and the third will be the bedroom of the singer. The dream of Julia is to sow grass on the roof and install a telescope.

According to the singer, her house will be autonomous — electricity in the house — from solar panels, water — rain and well. A special computer will monitor the temperature and humidity of the air, as well as the filtration of water. The foundation of this house was laid on Julia’s birthday, but the weather made its corrections and instead of two-week construction, the construction was delayed until the end of September. 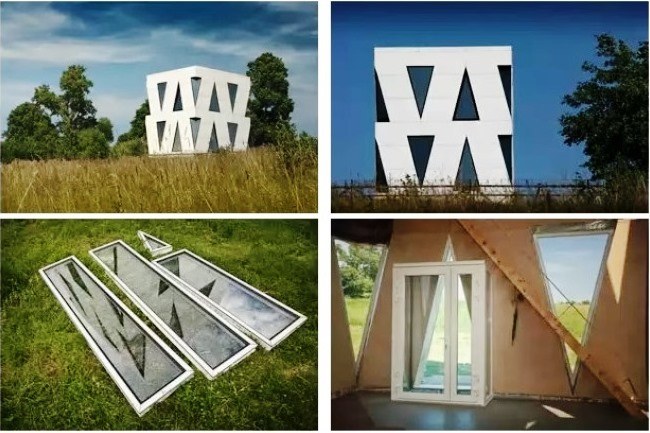 Usually houses are built of wood or bricks, but Chicherina made the original decision — to erect a house of polystyrene formwork, the main distinctive feature of which is the very easy fixing of the plates among themselves. That’s why buildings made of EPS boards are built very quickly easily. A kind of Lego constructor for adults.