It is known from the history of the maritime expeditions of Cook that he never reached the shores of Antarctica. However, after half a century after his trip towards Antarctica, the ships of two Russian expeditions Lazarev and Bellingshausen still managed to approach the shores of the southern continent in two places. 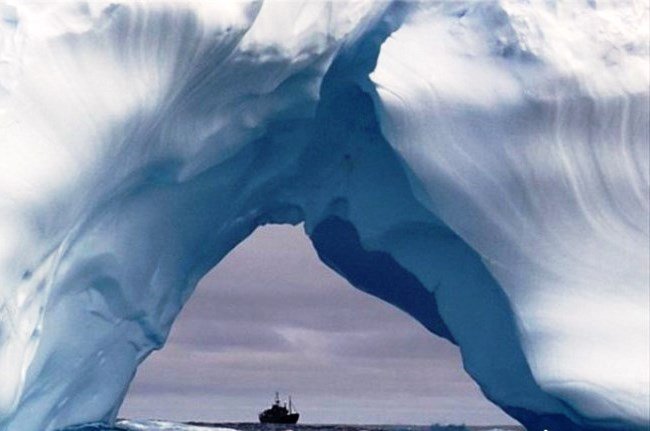 After this event twenty years passed and in 1840, the famous explorer, explorer of the polar regions, James Clark Ross went to conquer Antarctica, with a great desire to make the second in his life the greatest discovery — to find and explore the South Magnetic Pole. The fact is that a few years earlier Ross discovered the North Magnetic Pole. However, he could not open the South Pole, but this did not stop him from making many other geographical discoveries.

This researcher was the first to pass the most dangerous floating blocks of ice and reach 80 ° south latitude. Ross was the first to discover the famous and largest active volcano in the spaces of Antarctica, called Erebus. He also first noted on the map the island and the sea, which were subsequently named after him. After that, Ross tried to go further south, but the way he blocked an incredible magnitude of the ice wall, its height in some places reached seventy meters. 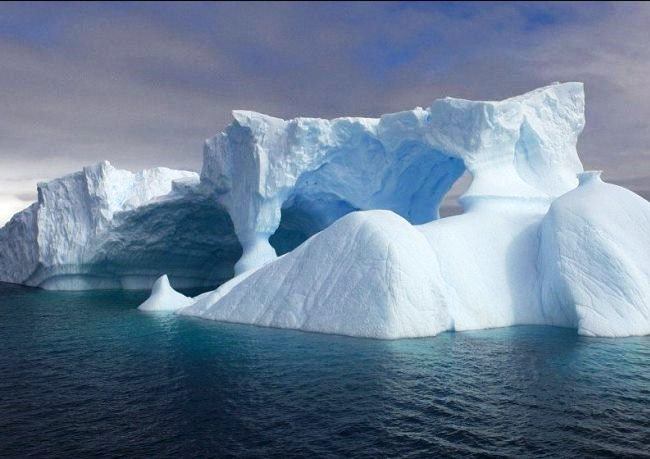 The island and the sea discovered by Ross attract both magnetologists, geologists, and, of course, biologists, because unusual climatic conditions contribute to the birth of unique animals and plants. Cold, oxygen-enriched waters determine the development of microorganisms, which in turn serve as a food for shrimp and various types of fish. And, to eat shrimp, here come the big baleen whales. Fish is becoming a prey for seabirds, which here are tens of thousands, and also for seals.

And the most interesting animals inhabiting Antarctica, of course, are penguins. Their colonies number several hundred thousand birds. These beautiful and attractive animals there are several species. The smallest penguins — Adele, are larger — they are royal, and the largest — the imperial ones.