The Swan Reserve in Chukotka

Having visited the «Swan» reserve, which is located in the Andyr lowland, you start to think that miracles do exist. After all, it is very difficult to imagine how it could happen that in the permafrost conditions a reserve was created in which the noblest of the birds — the swans — are nesting. From them, and received its name zakaznik. 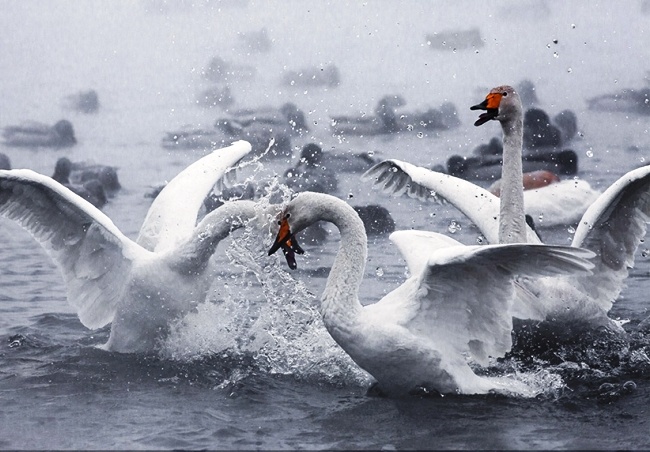 The territory occupied by the reserve is located between the rivers Mine and Andyr, which is located in the Andyr lowland, located in the Andyrsky district of the Chukotka Autonomous District. The purpose of creating this reserve was to provide a natural reserve during the breeding and moulting of many species of waterfowl, especially the swans of the klikun who constantly arrange their nests in these places. Most likely, this fact is not accidental, because the Main-Andyrskaya depression is on the most intensive path of spring and autumn migration of waterfowl.

But not only the protection of birds is included in the task, the created reserve. One of the objectives of the reserve is also the preservation of the endangered species of flora, such as: the small-petrel complex, the shaulander asahinea, gastroliknis ovchava and many other plants.

As for the representatives of the animal world, there is no special diversity here. Such species of animals as invertebrates are very few in the zakaznik. In the warm season, you can meet only representatives of Hymenoptera, and also in some places of Diptera insects. 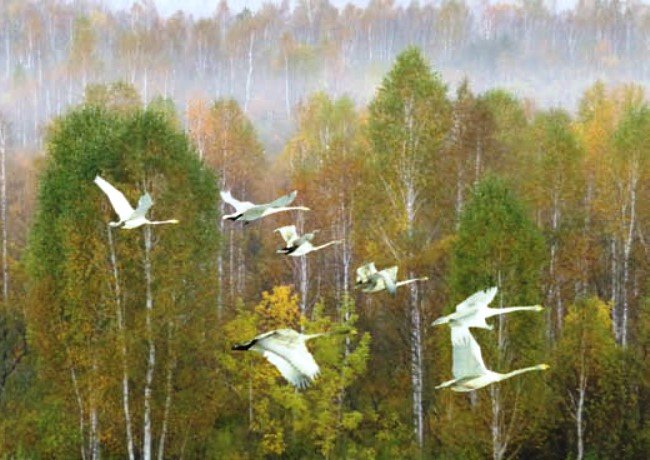 If you touch the theme of fish, then in the local places, in principle, a lot, with only one «but»! Quantitative stocks of fish are quite rich, but species diversity leaves much to be desired. In reservoirs on the territory of the reserve, there are only seventeen species of fish, and six of them belong to the family of whitefish.