Ural Athos or a stone church with a century-old history

There is a St. Nicholas monastery in Belgorod. The origin of this is associated with the attempt on the life of the then young Tsar Nicholas, the last of the kings of all Russia. But he escaped and in honor of a memorable happy event put a large cross of wood. 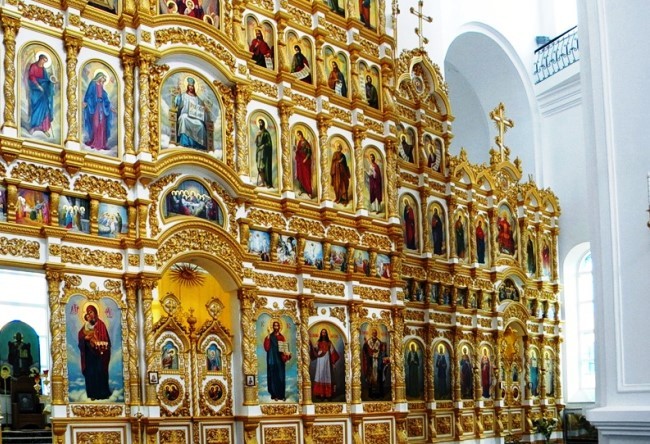 Later, next to the cross, there was first a wooden one, then a full one-a stone temple. And with him already a monastery. True, the structure continued for fifteen years. It is now known as the Holy Exaltation Monastery. When the cathedral in the year nineteen seventeen opened it, thirty thousand people came to see this memorable event. And then they immediately christened the sanctuary the most powerful, the most outstanding and the most beautiful temple in the entire Perm diocese.

The church and the monastery experienced many events for their existence. During the First World War more than three dozen monks were killed and tortured. Over time, General Verzhbitsky, of course, drove away the Bolsheviks, but they simultaneously took and plundered a dozen of God’s people for hard labor. Unfortunately, at the same time the archimandrite died. So it turned out that the loss of losses, because the holy place is simply closed. Well at least did not blow up, as did most of the Christian monasteries during the First World War, and then the Second World Wars. 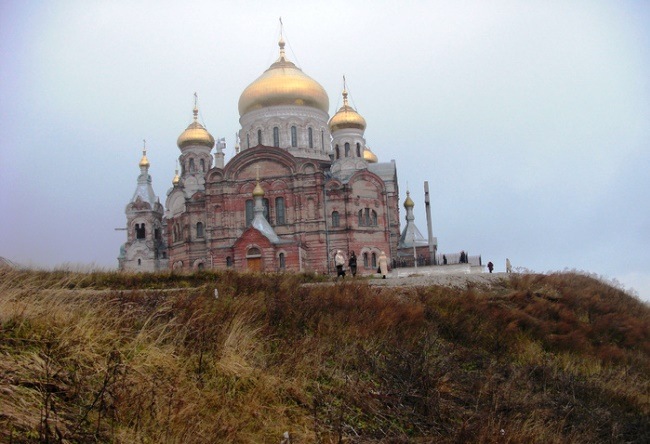 At the same place, a camp for immigrants and repressed people was made, then the house of invalids of the second world war. Not before religion then was somehow. In the nineties of this century, thank God, people and all not indifferent, the temple, and the monastery with it, began to slowly but surely rebuild. Then they were transferred to the possessions of the Orthodox Church, where they are, and to this day. Moreover, at last the buildings themselves were appreciated. So in the ninety-second year the building of the church itself, as well as the two brotherly corps, were included in the number of monuments of town-building and recognized as a landmark in the architectural structure.

The church, like that wooden cross, was patched up and again consecrated, opening to the public. Today the Belgorod Monastery is a highlight, a well-known landmark of culture, architecture and Orthodoxy, not that of Perm, but of the whole Urals. The place is visited, revered and unique in its own way, so that invested, undeniably, not small, the amount of money to restore, the year of reconstruction — everything was not in vain and everything was for good.