A few decades ago in Russia near the Chicha River an ancient Novosibirsk city was discovered. Archaeologists named it Chichaburg, in honor of the water beauty, on the shore of which this miracle of the world is located. Scientists say that the approximate age of the formation of this settlement — between the ninth and twelfth centuries BC, as a result of Siberia, the first people settled ten years later. 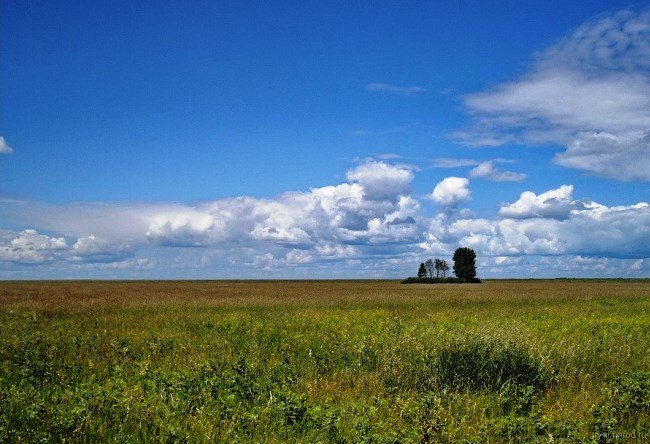 Found the ancient Siberian city of Chichaburg not immediately, and then thanks to pictures from space. They showed ancient streets, fortresses, houses. Only after this, the specialists began digging. Just a few trial companies proved the theory that the cultural layers were formed slowly. And measurements showed that the city itself lay at a depth of forty centimeters. For those centuries — this is a huge and large-scale construction.

The city of ChichaBourg was divided into several parts, which were surrounded by impressive moats and ramparts. It is especially noteworthy that in each sector various archaeological curiosities related to cultures of different peoples were found. That is, both Chinese and Turkish nationalities lived here simultaneously. It is commonly believed that Chichaburg is the intersection of many cultures in Ancient Siberia. 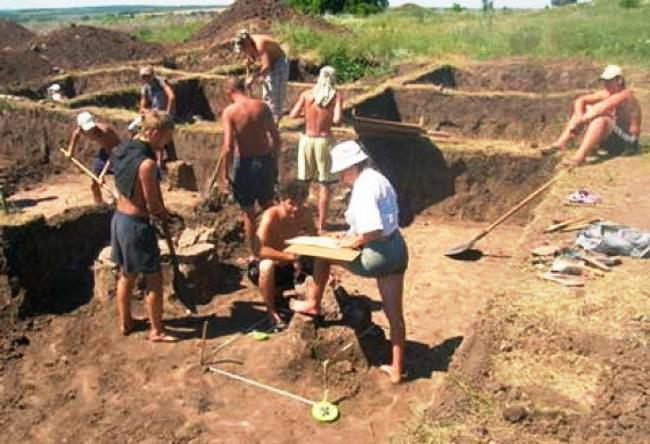 The approximate area of ​​this prototype is almost two hundred and fifty thousand square meters. And there lived almost two thousand people. After a special analysis of the excavated remains, the geneticists found out that mixed Europeans and Mongols lived here. The society was divided into classes, as the city center was more fortified, which indicates a richer stratum of society.

Judging by the found pieces of metals in the furnace of ordinary people, they were engaged in their remelting. But since no bronze, copper, or iron ore was found in the Novosibirsk region, it is most likely that there was a barter of the local population with the Urals. A lot of bronze knives, ceramic vessels and elements of horse harness were found. Roofs of houses in those centuries made of wood, so they did not «live» to our time. The closest to the excavations of the city of Zdvinsk is the custodian of skilful figures from various materials.