The attractive beauty of the Ural mountain lake

The Polar Urals is the northern part of the famous Ural Mountains, its territory starts from the Khulga River to the Konstantinov Stone Mountain, there are many natural monuments on its territory: mountains, ridges, rivers, lakes, caves, each of which is unique in its own way. Therefore, every year wishing to visit the local places is gradually growing. 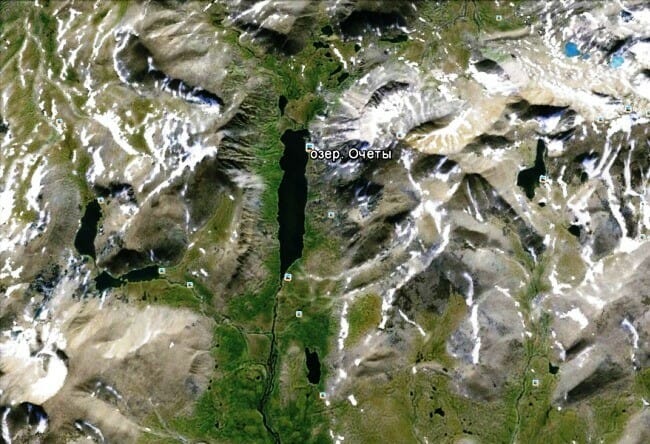 In the vast territory of the northern part of the Urals there are many different lakes, their approximate number in the mountainous areas is about 3000, the total area of which is 98 square meters. The largest of them are Lake Bolshaya Hadata-Yugan-Lor, Small Hadata-Yugan-Lor, Big Shchuchye, Small Shchuchye, Lake Oche-Ty, Usva-Ty and others.

The size of the local mountains is basically small, up to one or two square kilometers. It is to such lakes Oche-Ty belongs, which is located on the Oche-Nyrg Ridge. The lake itself is small, but the natural beauty surrounding it attracts lovers of walking, fishing, skiing

The climate here is quite severe, the winter is long, cold, sometimes windy. The best time to visit Lake Oche-Ty is the first spring months, because it is during these days that the weather is warm and sunny, and it is possible to visit several nearby natural attractions at once. In addition, this crystal clear lake is rich in fish such as grayling and burbot, which can not but please fishing enthusiasts. 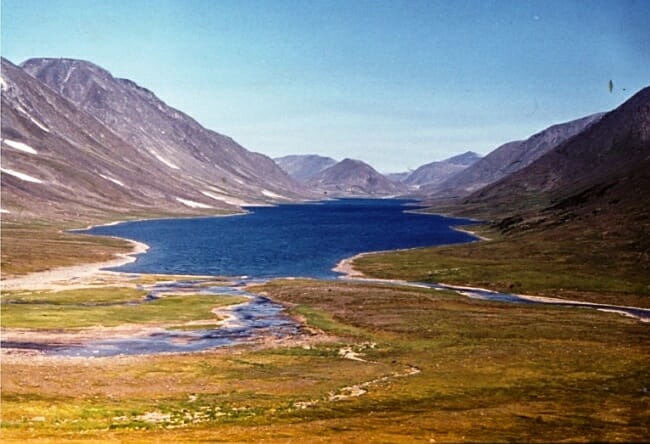 The local flora and fauna is very scarce and small, vegetation as such is not particularly abundant, the blooming bright appearance here only a few days a year during the warm spring days. The largest animal that can be found here is deer, and even then many of them have long been domesticated by local residents of the Nenets. Rest on the shore of the lake Oche-Ty surrounded by mountain giants is perfect for those who want to again feel an inexplicable attraction with a virgin nature not affected by man.