Among the many names of our Russian researchers who have made a significant contribution to the development of our national science the name of Stepan Alekseevich Yanchenko stands somewhat apart and little known to a wide circle of both professionals and ordinary readers for whom there is still a certain interest in the history of domestic and foreign science. And one of such names is the name of the outstanding astronomer-geodesist Yanchenko Stepan Alekseevich. 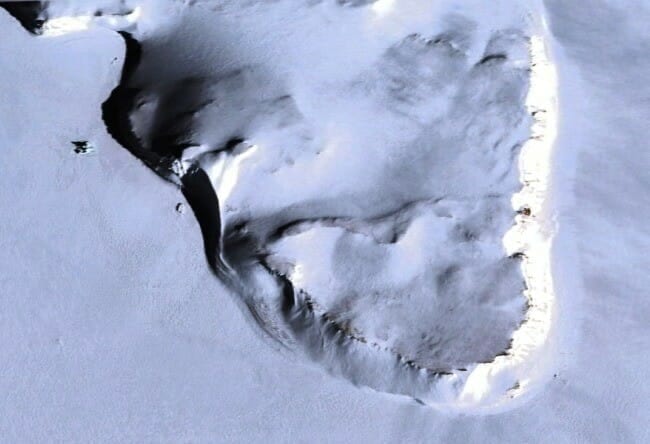 In a sense, Yanchenko is still lucky and his name is immortalized in the name of the geographical objects applied to the world maps as the top of the mountain (Cape Yanchenko) located in the extreme north of the Ural mountain range and as the name of a small cape at the tip of the island of George Land that is washed by the North Arctic Ocean.

The island of Georg Land is one of the largest islands entering the Franz Josef Land archipelago and reaches a little over 115 kilometers in length, with a total area of 2,821 square kilometers. Almost the whole year the island is covered with a snow-ice cover, which for a little bit melts, but in any case makes the island of George Land uninhabited. And the shore is densely rugged by numerous bays and fjords making it quite difficult to access from the ocean. And among this icy silence one of the endings of the island is named after the famous prospector Stepan Alekseevich Yanchenko.

No less remarkable place on the geographic map of the Russian Federation is the mountain, which also has the name of Yanchenko, which is located in the Subpolar Urals. And although it is not in a certain sense an achievement of height, which is only 1685 meters above the level of the Arctic Ocean, in the life and destiny of the researcher it can turn out to be a kind of Everest.