Sacred Iremel is a mountain that gives clean

In the Urals there is a mountain that the Bashkirs consider special and called the Sacred Iremel. Picturesque landscapes, beautiful sunrises and sunsets, legendary stories — all this attracts numerous tourists. As before the Slavs revered the mountain, and now the local population believes in its miraculous power. 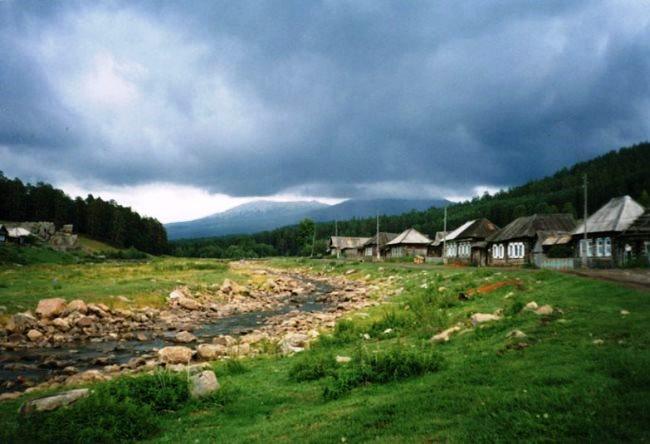 Till now people believe in good fairy tales, probably because in ancient times there was less evil. They say: the coveted desire of a person who ascends to the top is sure to come true. There is also a belief that here you can find new spiritual strength, find the necessary answers, improve your health. Anyone who pogostit in these parts, will be able to overcome all difficulties without problems during the next year and forget about old diseases.

Here are a few facts and myths about Mount Iremel:

is on the second place of the highest mountains of the Urals (almost 1590 meters),

presumably from here the first ancient people descended (objects of their life were found),

Bashkirs still believe that the gods live on the mountain and ordinary people, so you can not go upstairs,

all the water draining from the mountains, the water in the nearby rivers and springs heals the sick both spiritually and physically,

according to another legend: Iremel will not let a man with evil thoughts who have drunk alcohol or ill-bred,

it is also believed that a sacred place can heal from bad habits, the main thing is very much to want. 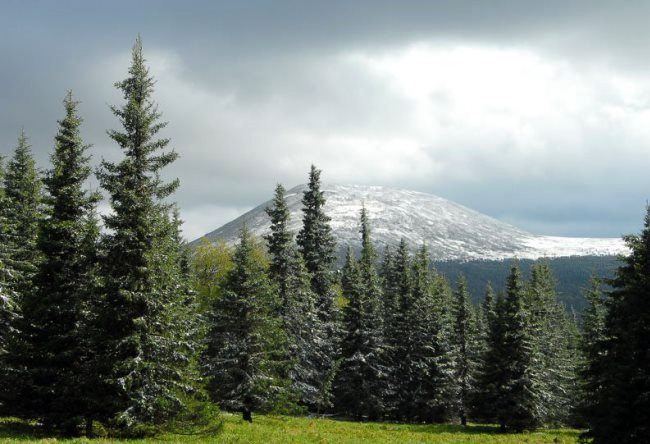 In fact, Mount Iremel is not alone, it consists of four peaks: Big and Small Iremel, Stallion, Kabanchik. Mountain vegetation is represented on high boulders mainly by spruce and deciduous forests, birches and pines. In the forests there are bears, foxes. From the mountain slopes drain springs with the purest and most delicious water. And the largest Ural river, the Urals, originates from the foot of the Iremel mountains.

Despite the cool summer weather and numerous precipitation, people go to the village of Tyuluk, fifteen kilometers from the mountains, all year round. You can get to the village by bus from Ufa, as well as by car or taxi. Travel agencies offer a variety of active and extreme holidays, as well as advise you to book accommodation in advance.