The highest peak of the Urals is Mount Folk

For lovers of traveling around the world, as well as in the vast Russian expanses, I would like to tell you about the highest mountain of the Urals with the seemingly simple name of Narodnaya. Why seemingly? Yes, because the debate about how correctly to put stress in its name is popular or narodnaya are still being conducted. The very pioneer of the summit kindly did not say why he called her so. Although the river of the People runs a little aside, winding. 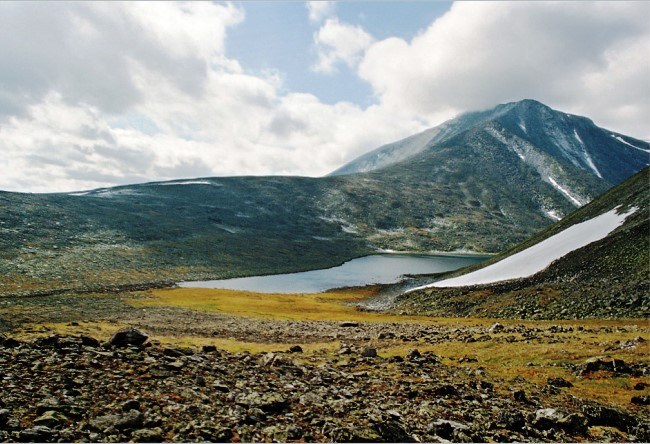 The highest peak of the Urals is located at the turn of KhMAO and the Komi Republic, in the Subpolar Urals, its height above sea level is 1895 meters. This expedition was opened to the world by AN. Aleshkova. It was a complex expedition, equipped and sent to study the Urals in 1927. It must be said that the Mountain Narodnaya is not as beautiful as the mountain of Manaraga towering next to it, and from other peaks it is not much different, except for its height. But, nevertheless, it is …

Although there are some surprises here. The fact is that the terrain, here such that it is impossible to determine the height of the mountains so simply. Therefore, for a long time it was considered the highest mountain of the highest peak of Manaragi, at least, so it seemed visually. And only with the development of technology it became possible to measure the height of the peaks and it was possible to establish that Mount Narodnaya is more than two hundred meters higher than Mongar. In this area, as in principle in all the circumpolar Ural mountains there are glaciers. 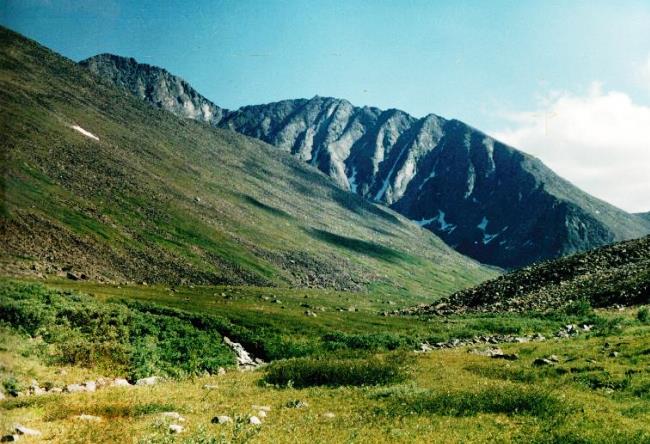 If we talk about the climate in the Narodnaya district, then it is quite severe here. It is characterized by very cold long winters and short cold summers. In winter, the average temperature in this region is held at -19 degrees, with strong winds and snowstorms very frequent here. And in summer here the average temperature does not rise above 12 degrees. Therefore, tourists wishing to visit this area should take into account its rather cool climate.

Also travelers should know that for a more comfortable climb to the top of Narodnaya, it is better to use the western slope, it is more gentle, but one should not be too self-confident and conquer the summit independently. It will be better if you use the services of guides.