Marble cave in the Crimea

Crimea is the most famous geographical territory of modern Ukraine. On its wide expanses there are many amazing natural monuments and attractions of the mountain, lakes, caves, rocks, streams, waterfalls, etc. And one of these places is the Marble Cave. 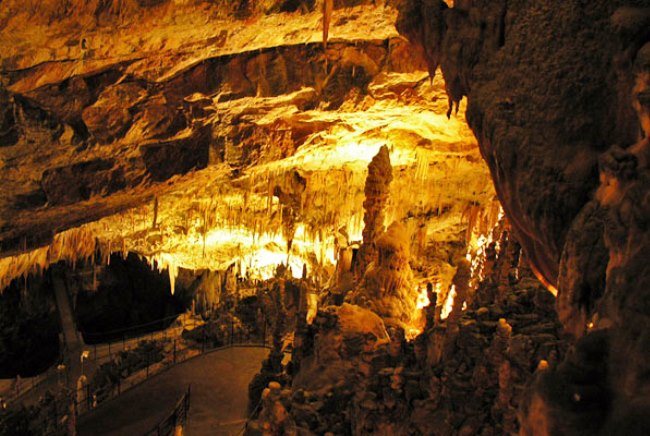 In total there are more than 800 different caves and gorges in the territory of the Crimean resort. But the most famous of them is the Marble Cave. It is located on one of the lower boards of the Chatyr-Dag mountain range, near the small local village of Mramornaya. The discovery of the cave took place only recently in 1987, but this did not prevent it from becoming one of the leaders of the list of «The most visited caves of the planet».

Unusually beautiful walls and ceiling consist of centuries-old layers of mountain marble limestone. In some parts of the cave you can find several different lakes with which the cave is strewn. In the Marble cave there are limestone figures of the most diverse forms, here something is represented in the form of animals, something in the form of a fairy-tale hero, no matter how it was, thanks to this a number of them managed to get their own informal but well-known in the people names.

Just a few back, the entrance to the cave was only one, now there are two, the second, only recently opened, is artificial, but it is much more practical and convenient when used for numerous visitors. The length of the visiting zone is about 1.5 km. 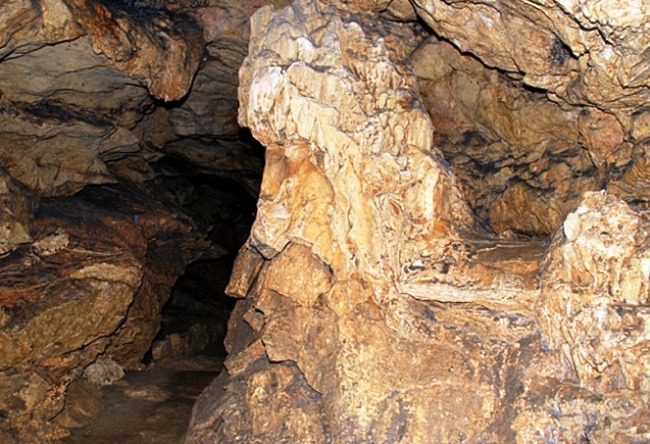 The state of the temperature regime inside the cave is stable at 9 degrees Celsius. Modern internal halls are equipped with numerous walking bridges and paths accompanied by bright lighting equipment, which makes a tour of the cave more comfortable, so in the early 90s of the last century, the most famous cave of Crimea was credited to the «International Association of Equipped Caves.»