Set Travel > Blog > Paradise from childhood — the city of Evpatoria

Paradise from childhood — the city of Evpatoria

Crimea is a unique place on earth. The history of the development of this region is several thousand years old. The land of the peninsula remembers both the bloody wars, and the valiant work of the people who inhabited it. And I must say that many peoples lived on these lands, and each people left here something of their own, unique and interesting. This is confirmed by archaeological excavations carried out in many places on the peninsula. 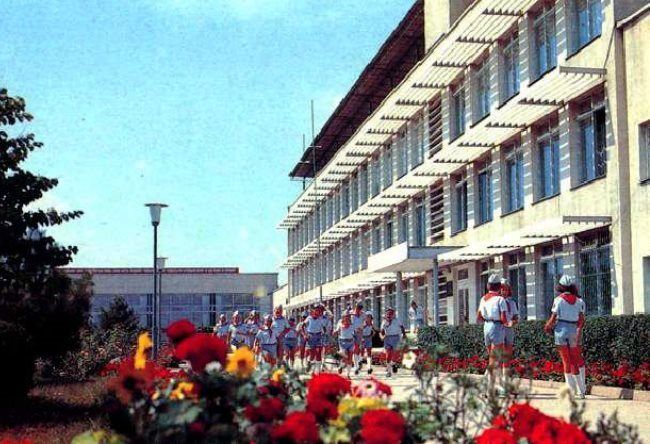 Talking about the Crimea and not remembering the city of Evpatoria — will be extremely wrong. There are several reasons for this. One of them — Evpatoria is one of the oldest cities in Europe, today it is more than two and a half thousand years. Ptolemy and Herodotus tell about this ancient city in their works. This suggests that the city began its life together with Athens and Rome.

One of the ancient names of the city — Kerkinitida, a name given to it by Greek colonists. Excavations have shown that the ancient city had basically one-storey, but sometimes two-story buildings. Here there was a market and a seaport, thanks to which the city very quickly developed and expanded. By today’s standards of residents in the city the past was little — only about two thousand.

Continuing the theme of the ancient sights of Evpatoria, of course, one must speak of Turkish baths, one of which worked until the nineties, where a simple Soviet citizen could wash himself for twenty kopecks while not even suspecting the value of the architecture of the building in which he washed. And the building, incidentally, was built in the XVI century Slavic slaves. At the moment the rooms of the baths have been reconstructed and now there are guided tours. 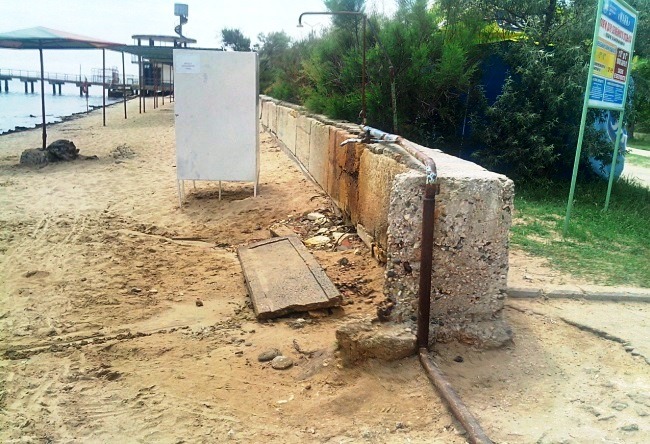 If someone has a desire to come to Yevpatoria in the summer for a holiday, he will be pleasantly surprised by the local water park called the «Banana Republic». It is one of the largest water entertainment centers on the Crimean peninsula. Here, at the same time, about two and a half thousand people can rest. Children will not be bored here either. For them, children’s water entertaining attractions were invented here. Well, here was (and, I hope, will be again) a wonderful pioneer camp Mayak.