Set Travel > Blog > Ah, Odessa, the pearl of the sea

Ah, Odessa, the pearl of the sea

These words from the song of the great Leonid Utesov, as well as possible, characterize this southern city on the Black Sea coast with its glorious traditions rooted in the distant past. At the same time, despite the fact that Odessa from its foundation was a fairly significant seaport and trade center. Odessa was and remains a resort city. After all, unlike the Black Sea coast of Crimea, beaches in Odessa are more comfortable for holidaymakers who, walking on the warm Black Sea coast, feel not the awkward pebbles of the pebbles under their feet, but the warm sand of the Odessa beach. 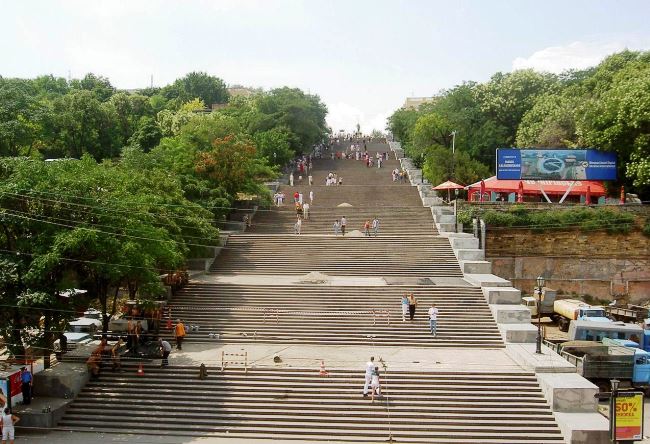 And it does not matter that many kilometers of these sandy beaches have an artificial nature, since all their sand was brought from afar. But this is not the most important thing, the main thing is the feeling that each of the visitors gets to this fertile city. In addition, Odessa is also the undisputed cultural center of the South-East of modern Ukraine, because besides a large number of architectural monuments of history, here one can name the unique building of the Odessa Opera as one of the first and complete this list with a monument to Duke Reschelier and Potemkin Stairs. Not to mention the fact that Odessa was honored by such titans of thought as Alexander Pushkin and Nikolai Vasilyevich Gogol, as well as Bunin, Paustovsky, Babel and naturally, Ilf and Petrov.

And if we talk about literature, Odessa is unique throughout the territory of the Slavic peoples by its peculiar dialect, which, unlike the literary Russian language, conveys the content of any phrase more emotionally and uniquely, applying Russian speech and phrases at the same time. 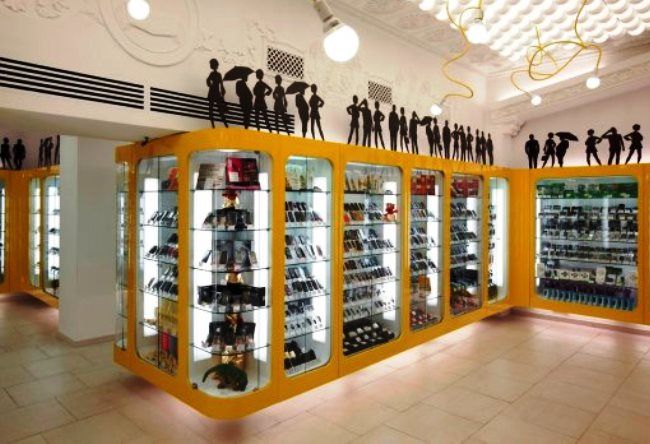 At the same time, according to analysts from the Internet resource catalogue.technoportal.ua/mobile.html, that the largest number of cell phones per one thousand population belongs to Odessa more than one year, and not to any other city of Ukraine, Russia or Belarus. Perhaps, this indicator reflects an uncontrollable desire to communicate and talk to their interlocutors «some clever things.» But this is a fact, with which, perhaps, everyone, who has ever visited this sunny city.

So, if you have an irresistible desire to travel closer to summer, then you do not need to think much, and you do not need to stop your choice in the same Turkey or Egypt, in Odessa you can see and feel it all together and even at a lower price.