Traveling around the Krasnodar Territory and getting acquainted with its historical sights, any of the travelers will not use the opportunity to stay in the capital of this region, the city of Krasnodar. At the same time, a significant part of the guests of this city are not idly curious tourists and travelers from the CIS and the Far Abroad, but business people who came to Krasnodar to solve certain business problems. 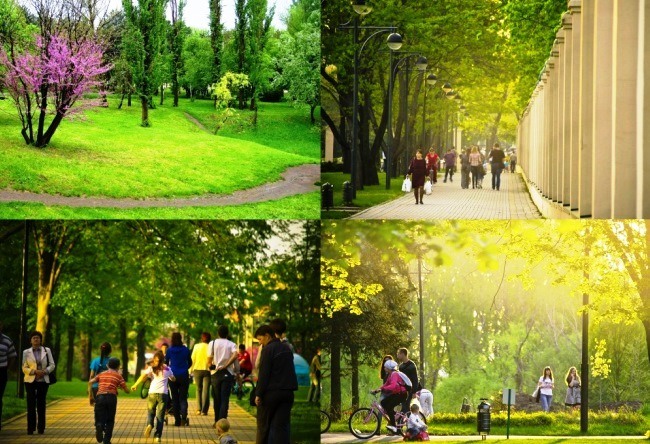 After all, to the stereotype that has developed in the majority of our compatriots, that the Krasnodar Territory and its capital are something supernumerary, proves to be somewhat inconsistent with reality. Krasnodar to date belongs to the version of the Russian magazine «Forbes» is «Russia’s best city for doing business.» With this in mind, the city is quite in demand hotel complexes.

Mini hotel «Natalie» in the modern trend of Krasnodar

It is worth noting that among the many business people more popular are not large super-hotels, designed for several hundred guests with large restaurants and entertainment complexes operating in the «last visitors — last visitor» mode. After all, an effective business does not tolerate fuss and excessive publicity.

It was in this direction that the Krasnodar hotel «Natali», according to the generally accepted classification referred to as the category of «mini-hotels», planned, which at least presupposes unobtrusive service, practically family atmosphere in hotel rooms and qualified personnel corresponding to these requirements. More detailed information can be found on the website of the hotel «Natalie» — http://www.natalie-hotel.ru. 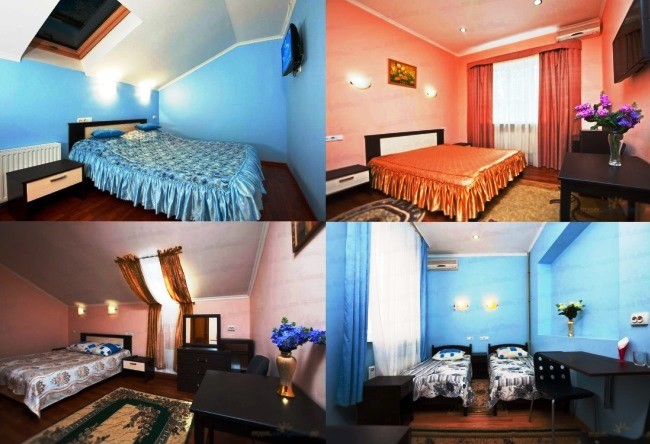 The most modern service of the European level

With this in mind, the hotel «Natali» has available one, two and four-bed rooms designed for individual accommodation and for organizing family vacations. All rooms have the same classic design, which is favorably received by almost all guests of the hotel. And the obligatory, service set of «Natalie», as a rule, includes a modern air conditioning system, a large plasma, a television panel connected to the satellite system of the hotel and naturally a set of sleeping and hygienic supplies corresponding to the requirements of hotels of European level.

And if you add to this that the hotel «Natalie» has a quiet inner courtyard, then this is just an ideal place for business meetings or simple rest, from the city’s bustle of a modern metropolis.