We have been living in a world not for the first year, where both private and public property prevails in the economy. However, we do not cease to be surprised when we read in the media that world brands are beginning to argue, passing into multimillion-dollar lawsuits relating to their intellectual property.

And although for the time being mostly such conflicts are due to some technological patents and inventions, but not rare are litigation, which also affects such areas of intellectual property as the name of the brands themselves. 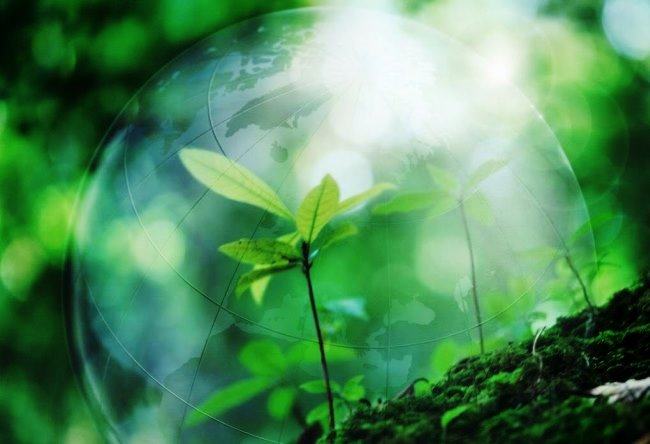 How much are the world brands

And looking at the peculiar ratings of this particular direction, one can quite realistically assess what is actually being said. After all, in particular, if you look at the list of the most expensive brands in the world, according to the version of such an authoritative publication as «BrandZ Top-100», which annually updates this series, then let’s say the name of a company like Apple costs neither much, 153.285 billion dollars. And this is the cost of all of its production facilities or other real estate, but only its name. At the same time, if you omit almost the entire list submitted by BrandZ Top-100 for public inspection, and stop at the last hundredth place, the most «inexpensive» brand of the Canadian bank Goldman Sachs is estimated at just 8.16 billion.

«Alenka» vs. «Alenka» for only 15 million rubles 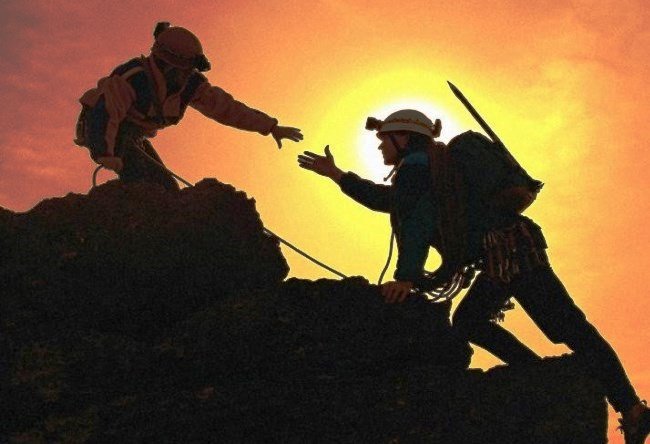 And if some of us think that this part of our domestic entrepreneur has bypassed, then we want to disappoint you a little. So in particular, only last year, various arbitration courts considered a number of similar suits. And as an example, you can bring a lawsuit between the Moscow confectionery factory «Krasny Oktyabr» and the sister company «Slavyanka» of the Belgorod region.

In this case, both enterprises produced almost the same product under the brand «Alenka». However, registration of the trademark «Alenka» «Red October» was carried out much earlier than it was done by their colleagues in the confectionery shop from Belgorod. Proceeding from this, the amount of the claim paid in favor of the «Red October» amounted to 15 million rubles at the same time as the judicial ban on the production of this product.

And if some owners of domestic travel agencies, agencies or tourist routes believe that this kind of trouble will bypass them, then by and large this is a big mistake. After all, even today, within the same Customs Union, the «Agreement on Common Principles of Regulation in the Sphere of Protection and Protection of Intellectual Property Rights» has already started to operate, and if you have not registered your trademark, more here, wait for small or big trouble in conducting your tourist business. At the same time, everything can begin with a relatively small fine for the use of someone else’s trademark and end with a court ban on doing business under your chosen brand. And your competitors in the tourist business from Belarus or Kazakhstan are just waiting.