Given this fairly well-established tradition, many travel agencies and agencies offer a fairly wide selection of all kinds of tours that fall on the New Year’s Eve with all the ensuing consequences. So in particular, many domestic, travel companies offer New Year tours, both in the most exotic corners of the planet, and more familiar for us to travel to the same Carpathians, the Crimea or the foothills of the Caucasus. After all, by and large, where exactly to celebrate the new year, December 31 does not have a special and fundamental significance, the main thing in this process is how and with what mood to do it. 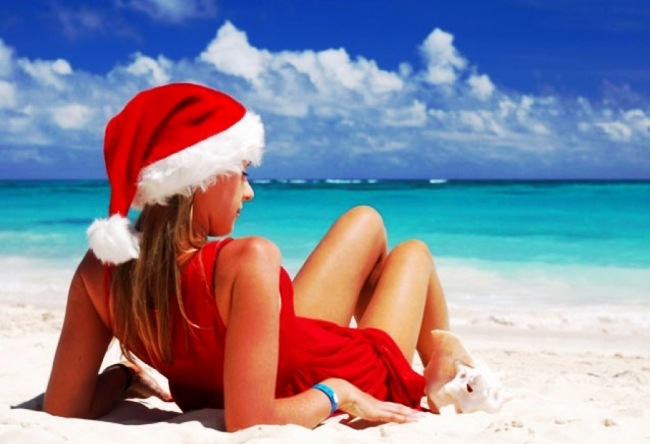 In addition, it should be noted that to date, among quite a large number of our compatriots use tourist tours, the so-called economy class, when, at fairly democratic prices, you move through the territory of several states for five days. And the meeting of the newest year takes place in some romantic place, at least in the same London. After all, just such a tour, and for only 700 euros, you can spend as many as three, New Year’s Eve, or anywhere, namely in London. In this case, before and after this significant event, you, at least, will visit Hanover, Amsterdam, Brussels and Leipzig.

In Hanover, during the light day, you can get acquainted with the sights of this city as the capital of Lower Saxony, and in the evening the host party organizes a bus tour through the evening city filled with light advertising with a whole fireworks of multi-colored illumination. 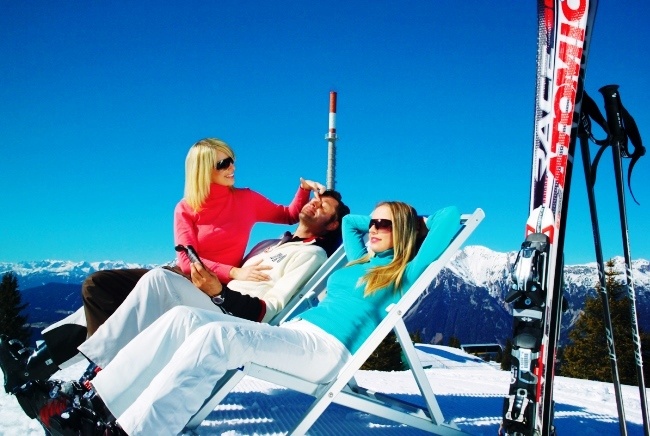 Amsterdam will meet you in the early morning, when at this time of year its channels are tightened with a slight fog, and the streets are not very large, because until the new year there is still another day and the townspeople try to sleep a little and accumulate strength before the upcoming triumph. And then Wednesday December 31 and you expect his majesty London and the meeting of the new year in one of the numerous pubs of this city.