Even if you compare the resorts of Anapa with the same Turkish Antalya or the resorts of Bulgaria. And in this respect it is quite significant that Anapa is practically the third resort of the Russian Federation, according to the number of tourists who visit Anapa every year. Judge for yourself, with an average population of Anapa of 66 thousand people in the summer, the city’s population increases to 2.5-3.5 million. In view of this, the tourist infrastructure is developed at the highest level in the city. And this is the presence of a large airport, a junction railway station and a developed system of high-quality roads. Therefore, it is easy to get to the Black Sea coast of Anapa. 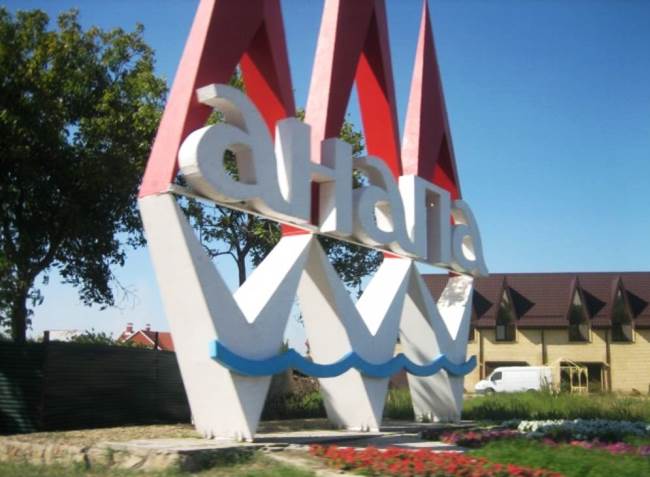 No less remarkable is the well-developed structure of the hotel complex of Anapa. The city has a fairly large number of both comfortable hotels of European level, and the possibility of organizing leisure in the private sector. After all, a significant part of the inhabitants of Anapa throughout the year are engaged in the hotel business, having equipped on their farmsteads small hotels, equipped with the highest class.

The rooms are equipped with air conditioning, satellite television systems, first-class kitchens, not to mention furniture. At the same time, some owners of private hotels equip small gardens on their farmsteads. So, that even in the private sector you can fully relax at the highest level of service. And not unimportant factor is the fact that in Anapa private sector 2015 prices without intermediaries are much lower than similar numbers in full-fledged hotels of Anapa. 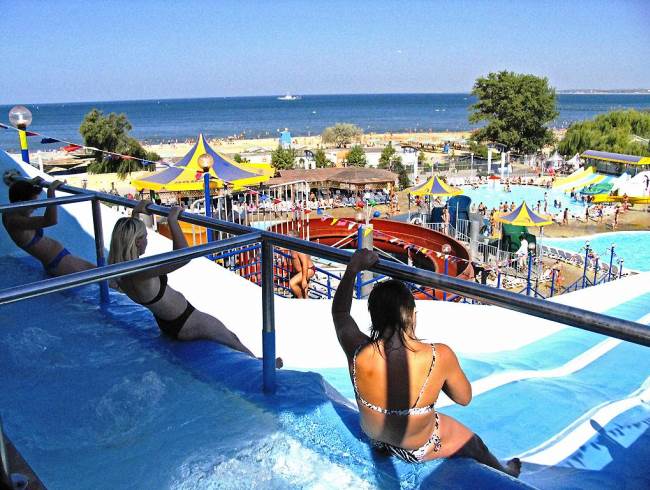 In addition, there are quite a large number of shopping centers, cafes and restaurants in Anapa, which offer their visitors the widest choice of dishes not only of traditional Russian cuisine, but also a variety of dishes of the peoples of the Caucasus.