Where can I go to have a rest: on a popular overseas resort or in a zest with the same secrets closer? As a rule, everything depends on the amount of finance that you can spend on rest. If they are not so much, then the question of where to go to rest will not be too problematic. It is enough to take a closer look at the resorts of the native country, which are capable of attracting close attention to Europe and Asia as well as Europe. You can choose a rich with vegetation and lakes Altai region, and you can spend time even more unordinary: go to Khakassia and spend time with benefit. 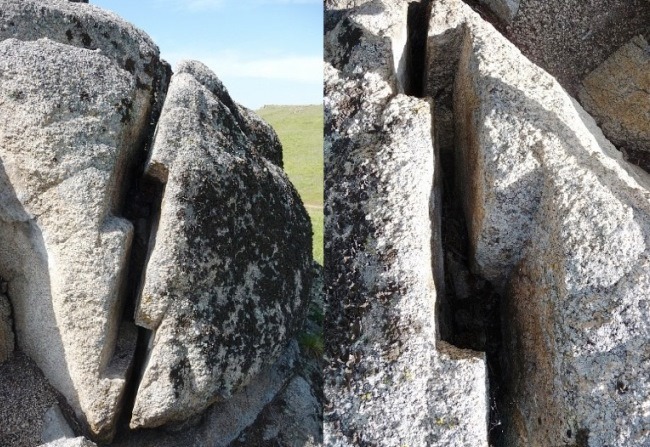 Why is Lake Shira attractive?

The surroundings of the lake are solid stone secrets of distant eras. In an unknown way, the stone turned into very large strange mushrooms. The researchers argue that it’s all the fault — magmatic volcanic eruptions many centuries ago, but how to know … Maybe this is only an assumption. It is not for nothing that, probably, magnetic sand was found near the lake shore in the rocks.

Have you ever seen stone baths in which pine trees grow? Does this seem impossible? But there it is: it’s reality for this place. The megaliths with holes similar to animals hiding in sharp stone holes amaze their forms. And the fact that the structure of the stones is similar to the Egyptian masonry of the pyramids also casts some mystery. 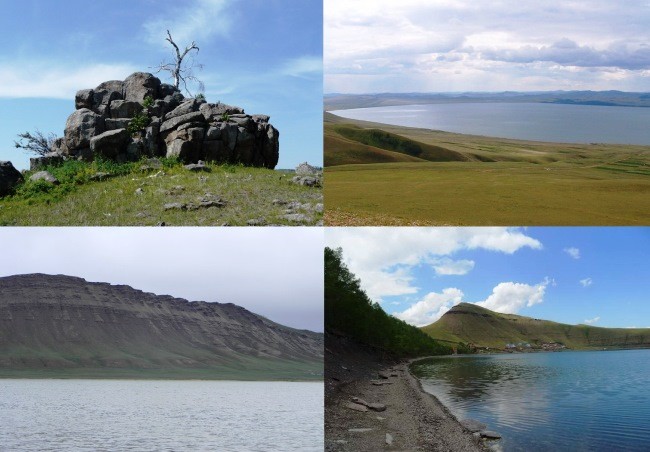 Many wonderful places are kept by this country behind rapidly developed urban industry and social life. There are still untouched places in the RF, which through time preserve the nature of the pristine and show what is hidden from the eyes of others. Articles about Russia are only a part of what a person saw or knows. It is better to see the extraordinary place once than to hear about it thousands of times. The printed word is just a drop of water in the boundless ocean of rich Russian nature.