Set Travel > Blog > When planning a trip to Nyagan, book a hotel

When planning a trip to Nyagan, book a hotel

Recently, it became apparent that tourism takes shape, if I may say so, of national tourism. Here we have in mind the following: if earlier all were torn to the West, and sometimes even thoughtlessly, just to visit there and then boast to their friends. Now, tourism has become more meaningful — people travel through the vast expanses of their country to visit numerous historical and not only places, thereby becoming familiar with their own history.

Choose hotel in Nyagan and learn about sights 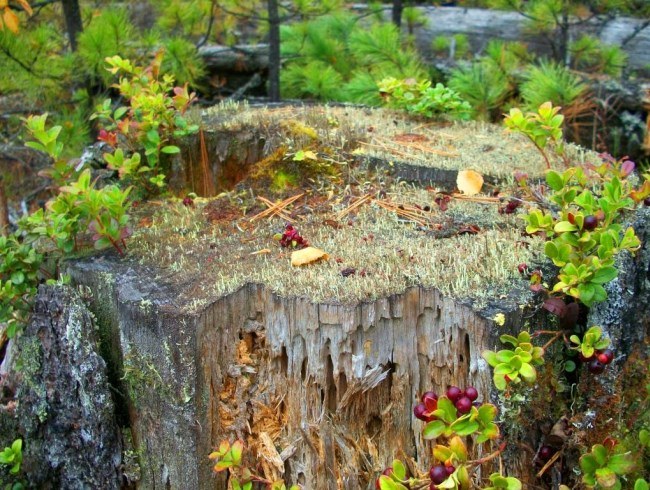 What could be more interesting than studying your roots. One of the interesting places for tourists is the city of Nyagan, which is located in the Khanty-Mansi Autonomous Area. There is a wonderful infrastructure and a hotel can be without problems. Hotels (see on the site) there are three-star and two-star hotels, but they have all the services at the highest level.

As you know, before you go somewhere, you need to know what kind of place and book a hotel there. So the city of Nyagan is a small town, and it became famous because of the huge deposits of oil. However, as it turned out later, not one oil can glorify this town. Archaeologists began to conduct excavations here and found out that the first settlers settled these places in the XII-XVI century.

This fact did not pass by the authorities and entrepreneurs, and they actively began to promote tourism in their own region, creating all conditions for its development. The city began to actively build hotels, open museums and even started creating modern monuments. Which tourists consider as no less interesting than the old, because these monuments represent the modern world or world view, whatever you want, the inhabitants of the city. 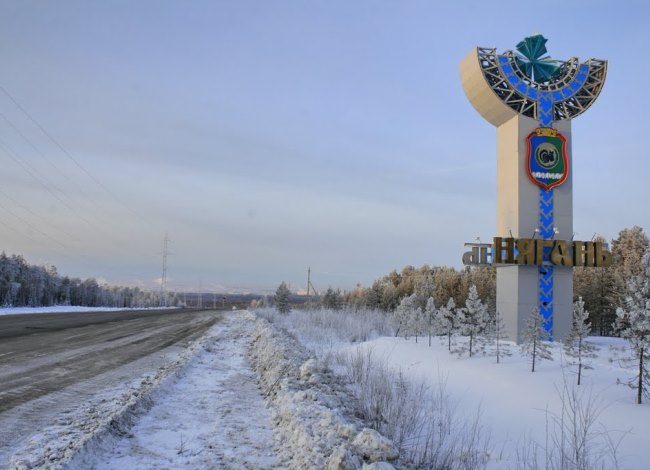 That only there is a unique in its design and execution of a monument depicting a janitor and a plumber. This monument shows respect for these two professions. Of course, this is not the only monument of the city and you can be sure of this if you visit the site of the city, and for those who do not want to do this, we will continue the story.

One of the oldest monuments of the city is the monument to the Soldier liberator. This monument was opened in 1978, in addition, the square was also laid out here. It is to this monument that local residents come to the Victory Day every year to thank the veterans. And to the 60th anniversary of the Victory in Nyagan the memorial complex «Eternal glory to the heroes of the fatherland» was opened. This memorial is dedicated to the residents of Nyagan, who defended their homeland during the Great Patriotic War.