Set Travel > Blog > The highest mountain in the world

The highest mountain in the world

Mountains are majestic, powerful and most mysterious creatures of nature. And, undoubtedly, the highest mountain in the world is worthy of attention, because every modern person should know about such a child of nature. Not only lovers of active sports, but also the most ordinary tourists do not get tired of marveling at such a stone miracle, born from the depths of the Earth and rushing far into the clouds.

However, in the following publications we will continue the series about «the most», and you will be able to find out which is the largest ocean in the world, and its features, as well as what is the largest island in the world and many other equally interesting …. 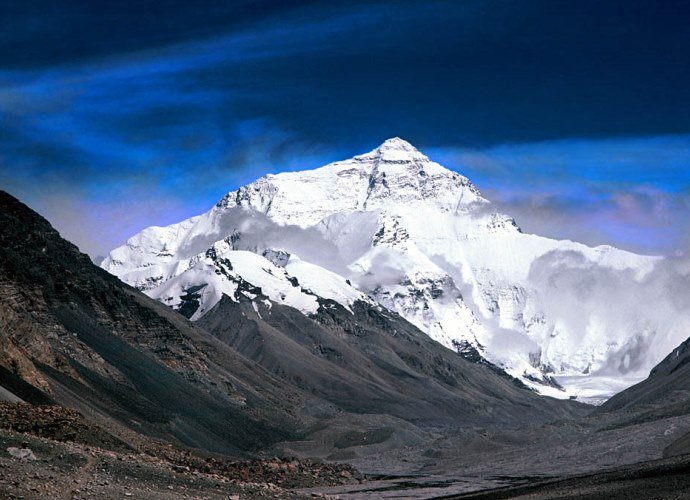 Let’s figure out what the tallest mountain in the world

Mount Everest for more than several millennia is considered to be the largest. The size of this natural zone is impressive: the southern peak is 8760 m, the northern peak is 8848 m. The highest mountain of Jomolungma (the second name of Everest) has the shape of a pyramid with three faces. At the top of this mountain there are strong winds blowing at a speed of up to 55 meters per second. The temperature at night declines to -60 ° C. The highest mountain in the world sometimes even frightens, and mountaineers believe that if you did not try to conquer this queen of mountains, then you are not a climber at all.

The highest mountain of the world of Everest is described in many chronicles. The first scientists and professors of geographical sciences spoke about the fact that this object is a leader. Today, those who love mountain tourism prefer to conquer Mount Everest, and reach the peak of this mountain can not all, only a few could visit the highest point of the stone sight. 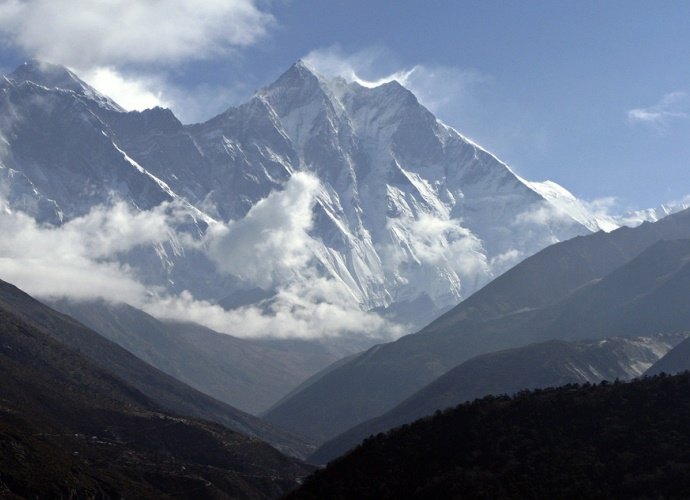 The highest mountain in the world, some more information

If you consider which the highest mountains of the world still exist, then you can list such specimens: Chogori, Kanchenjunga, Lhotse, Makalu, Dhaulagiri, Manaslu, Khimalchuli, Kunyang Kish, Mashcherbrum, Namcha Barva and many other peaks. Many high mountains can be met exactly in the Himalayas, closer to Tibet, although talking about the specifics here, at least — is silly, because mountain formations are present on the entire surface of the Globe, on all continents and even on some islands.

The highest mountains of the world have different names, some were named by their location, others by some other qualities. But they all have a riddle, because even today the origin of each mountain, the reasons for its growth or destruction, has not been fully understood. To estimate the highest mountains of the world — photos can be found on the Internet, numerous tourist resources are filled with information about them.