Set Travel > Blog > The largest desert in the world

The largest desert in the world

Sand deserts cover about 20% of the land on the whole Earth. These are huge lifeless spaces in which the unprepared person is doomed to an imminent death. The biggest desert, like an endless abyss, can seize, absorb and destroy, but how deadly beautiful it is …

The largest desert on Earth 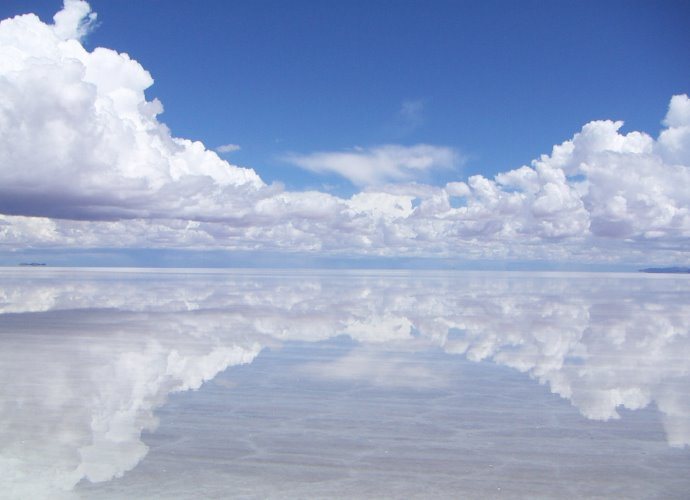 Sand deserts are the hottest places of our planet. In general, such natural zones are located in Africa, Australia and Eurasia. There are also such places as, for example, Salt Desert Salar de Uyuni. Also, relatively small deserts can be found in America. Any schoolboy knows about the Sahara — this is the largest desert. In addition, it is also the hottest. The local temperature range varies from 15 to 58 degrees. The desert area is more than 9,000,000 square kilometers.

If the Sahara were in Russia, it would occupy half the territory of the country. The name of the sandy natural zone mentioned above was given by the Arabs. In the Sahara today you can find about 150,000 mirages. There is even a special map with marks, where it is most often imagined — a river, a well or an oasis. The largest desert of the world extends to the Territory of almost the whole of North Africa and covers the following countries: Algeria, Morocco, Sudan, Libya, Chad, Mauritania, Egypt, Tunisia and others. Sandstorms of the Sahara can be reached even to the territory of Europe.

The largest deserts of the world: Arabian and Gobi

Listing the largest desert in the world can not be ignored by the second largest — the Arabian desert. As the name implies, the Arabian sand zone is located on the peninsula of the same name. It covers the territory of Saudi Arabia, a small part of Iraq, Syria, East Jordan and Egypt. In the middle of the desert is the Rub’al-Kali — this is one of the largest sand massifs on Earth. A significant part of the desert is uninhabitable due to frequent storms and winds, large temperature changes. The daily temperature varies from 40 to 50 degrees in summer, and from 5 to 15 in winter. But there were also cases of zero temperature. 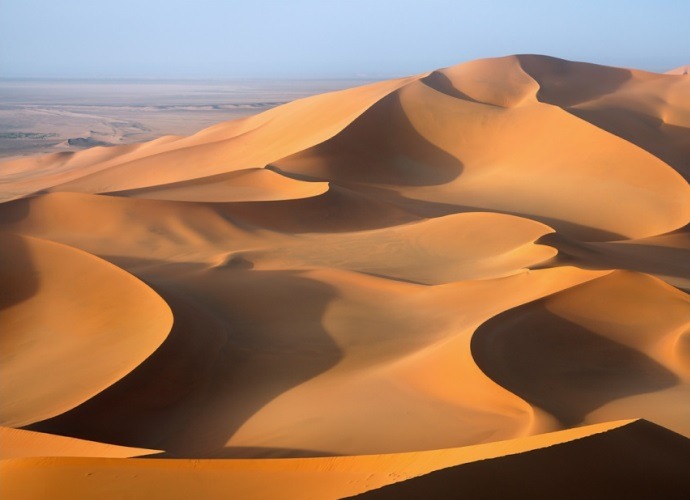 And, of course, no less famous zone of sands Gobi can bear the title — the largest desert. By area, this natural place is the third largest in the world, and the first in Asia. The name of the desert comes from the Mongolian word «waterless place». The Gobi is in Central Asia, covering Mongolia and part of China, which in turn is represented in the world, as, practically, the largest country in the world. The northern border of the desert can be called the Mongolian steppes, the southern — the Yellow River.

The world’s largest desert, other options

It is worth mentioning briefly the other largest, largest deserts of the world — it is the Australian, which occupies almost the entire territory of the country of the same name, besides there are reflections that it is also the largest island in the world; Kalahari is the largest desert in South Africa and the Kara Kum — occupying about 4/5 of the territory of Turkmenistan. But, despite the size, any desert is an equally deadly and merciless place, such as the most dry desert of the world of Atacaba in South America …