The world of Ust-Poluysky ancient settlement and its inhabitants

Despite the fact that Ust-Poluiskoye ancient settlement was known as far back as 1932, archaeological excavations are still going on, the world of the history of our state continues to be replenished with new artifacts. So, in particular, according to the results of the archaeological season of this year, which ends in July, the workers of the Museum and Exhibition Complex named after I.S. Shemanovsky, who made excavations of the site of ancient settlement, reported on another unique find found in the Ust-Poluisky settlement site. 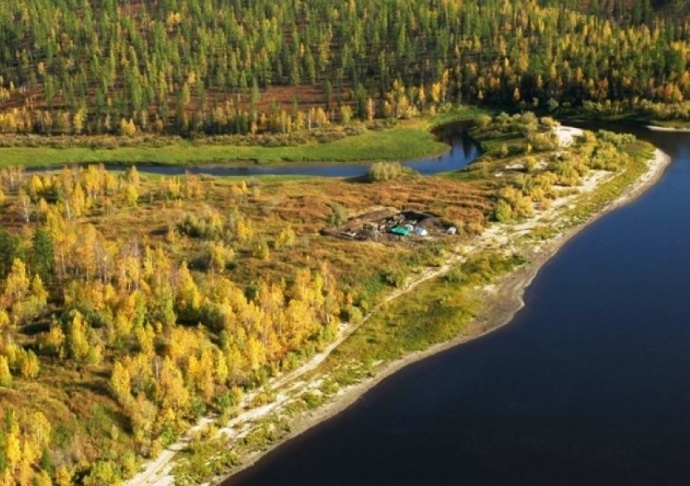 In this season, scientists were much more fortunate than it was in the history of these excavations. For the first time during the archaeological work on the territory where the Ust-Poluyskoye settlement is located, the archaeological world has seen the prehistoric burial of a man, which is very well preserved. Before that, all the fragments of human skeletons found did not allow scientists to conduct a more detailed anthropological analysis and study of human remains.

According to experts — anthropologists, the sample found can allow to determine not only the sex, but also the age of the found remains, which in itself will be a rather significant step in the further study of the peoples who inhabited the territory in the era of early iron, as well as answer many questions of history . So, that the domestic world of tourism in this season has become even richer, in the same way as the numerous cafes of the SAD.

Arrangement of an ancient fortification

According to many researchers, representatives of this culture lived in a fortified settlement, consisting, apparently, of a number of residential and household dugouts surrounded by a wooden palisade. The tools of labor, which they used in their activities, were mainly made of animal bones and processed stone. Although there are jewelry made of bronze and iron. Discovering the world of travels in Russia, and studying other ancient sites, you can determine that it is very similar to some other similar settlements.

Moreover, one more notable moment in the reconstruction of the culture of this people is the fact that, mainly engaged in hunting and sedentary fishing, for the movement of the population of Ust-Poluy, dog sleds from domesticated animals and original sleds made of wood and skin.