Set Travel > Asia EN > What is it now, North Korea

Since its inception, North Korea (or simply – North Korea), and it was September 9, 1948, was closed to all members of the pro-Western orientation. Given this circumstance, the whole civilized world was formed and as they do to this state, and to its people inhabit this wonderful country. 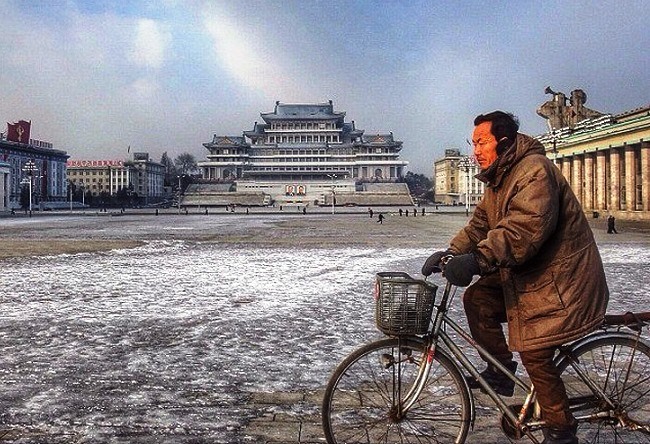 It is gray, gloomy weekdays, hungry children and all this against the backdrop of an aggressive army, armed to the teeth with the most modern weapons and smartly marching on the central square in Pyongyang. However, to date, all has changed significantly, as evidenced by reports Singaporean photographer Aram Pan, who is the third time visiting this country. And Peng, never ceases to amaze me how what he saw in North Korea, is significantly different from the existing, common stereotypes that dominate the world media. 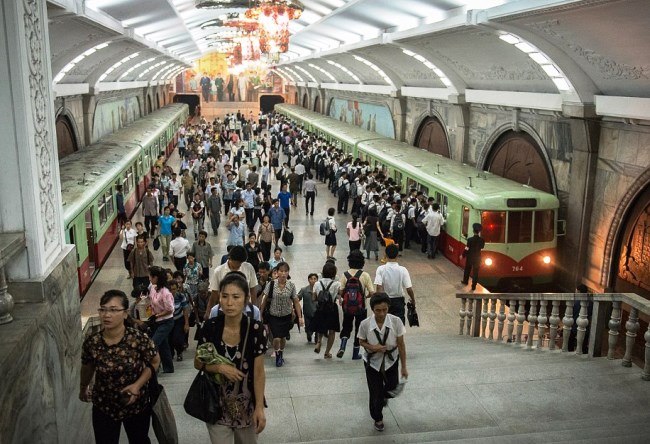 Although, during the entire trip was accompanied by severe journalist shtatskom people, but the Aram Peng said that their presence, no way, not hurt, nor his movement in the country, nor the fact that he recorded with his camera. And if we talk about what the artist saw Singapore, it was a normal busy markets, which in addition to an abundance of traditional Korean products present and household appliances, imported here from neighboring China. 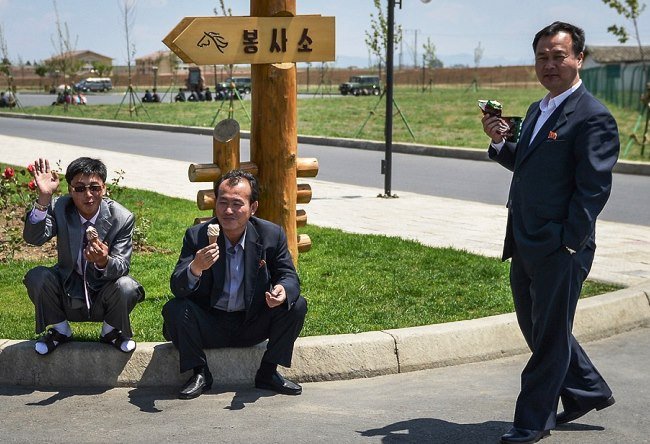 To the pleasant surprise Pan capital of North Korea does not hit the bleak landscape of «Khrushchev’s» five-story building and lots of bicycles on city roads. Pyongyang thoroughly modern city with lots of twenty and thirty-storey buildings and wide avenues modern, which affects not abundance, but rather a small number of cars and not only in Russia. 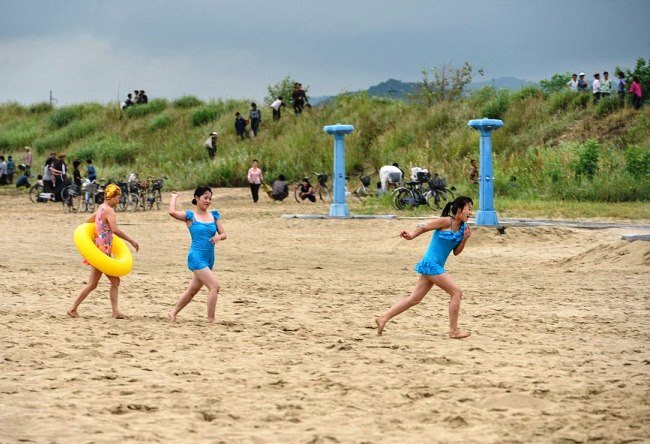 Among the cars Muscovites prefer North Korea as well as some of our compatriots, Chinese products. So, if you’re lucky and one of the travel agencies offers a tour to North Korea, do not miss the opportunity to present to see what is available is not much. 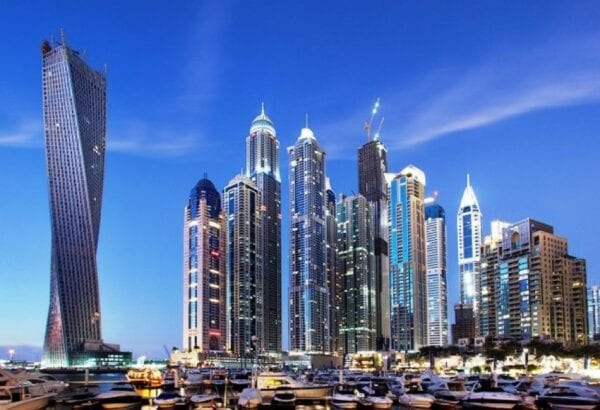 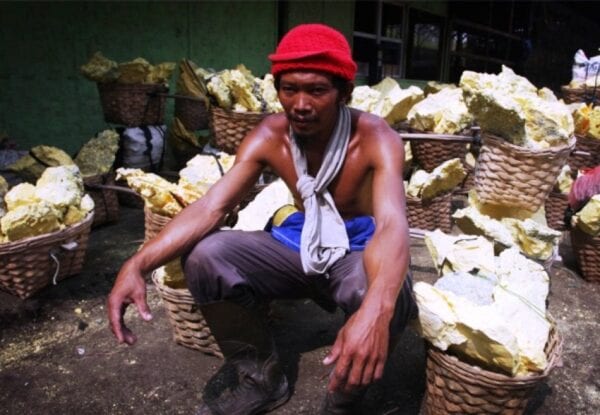