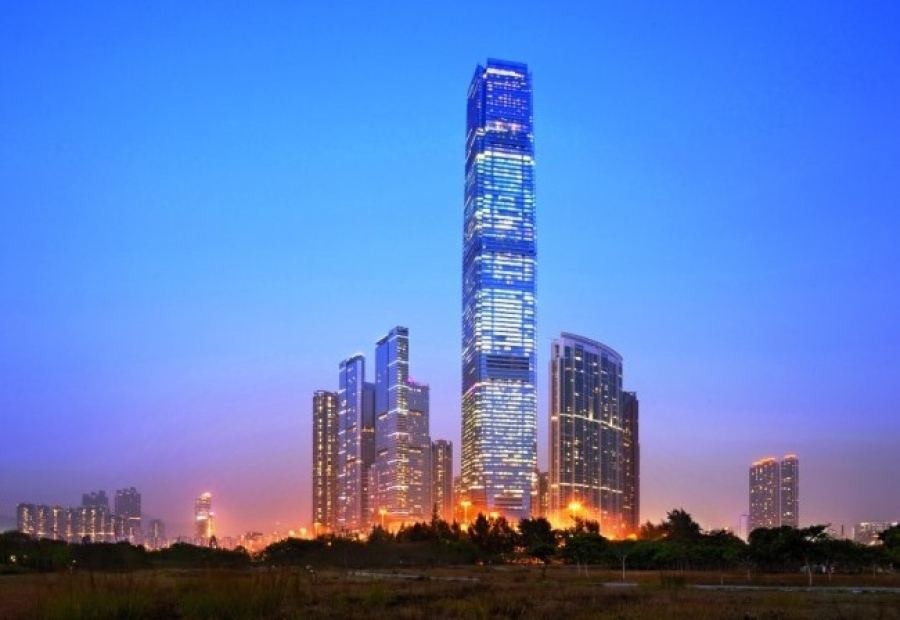 You scarcely imagine how many hotels in the world exceed the height standards. These hotels are mostly located in the Middle East or in Asia. These places are worth visiting at least once in your life. However, only few people can afford to book a room there, but no one will forbid you to, at least, observe these masterpieces. 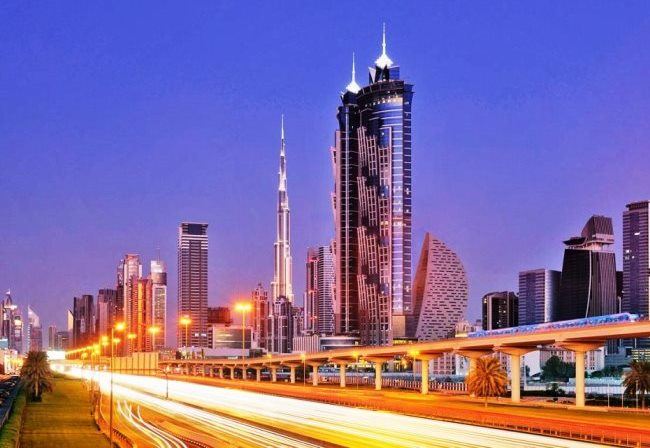 1. The first in our list of highest hotels is JW Marriott Marquis, in Dubai. It was opened in 2013 and surprised not only tourists, but even local citizens. This hotel is the highest in the world by far. Its height is 335 meters, not taking into consideration its underground part. 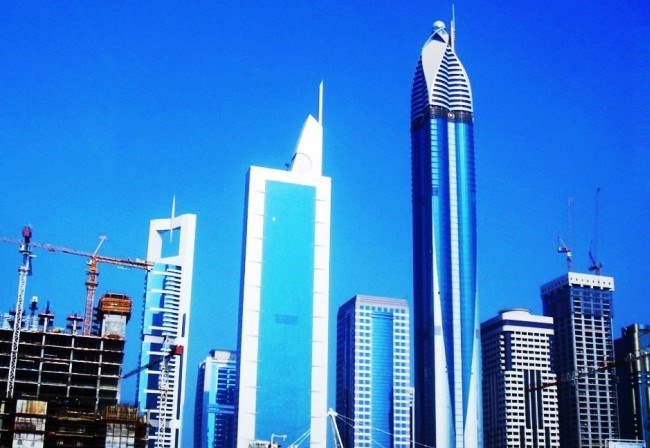 2. The second place in the List takes Rose Tower, which is also situated in Dubai. It’s only 2 meters lower, than is JW Marriott Marquis. It is one of the first hotels, where alcoholic beverages were allowed to buy. 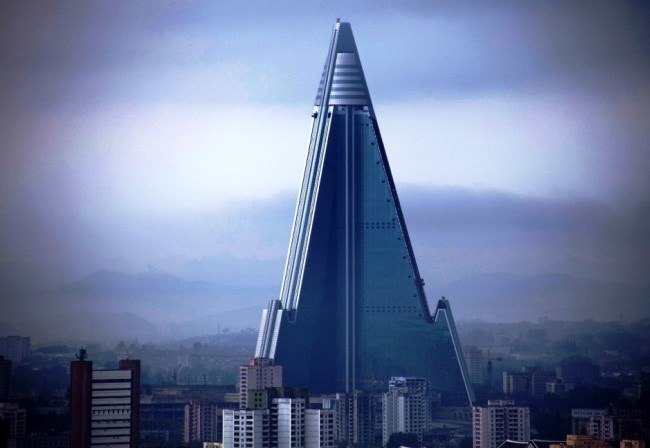 3. On the third place of our List is a hotel, located in North Korea, namely in its capital Pyongyang. The height of this building is 330 meters. As we can see, the difference in height between three highest hotels in the world is only a few meters. 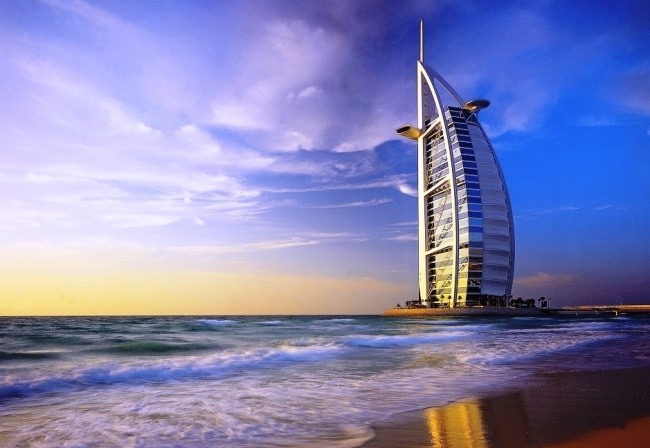 4. One of the most famous hotels is the hotel, which looks like a sail and it is called Burj Al Arab. Today this hotel is not only the most expensive in the world, but not takes on 4th place in our List with its height 321 meters. 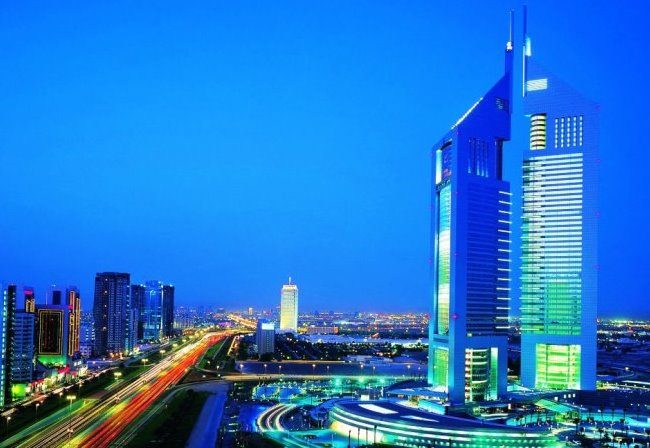 5. The next in Top-10 highest hotels is Emirates Towers hotel. It’s located in the heart of Dubai. The Sheikh Zayed Road and the beach are near the hotel. There’re 400 rooms, equipped with modern trends, which attract tourists greatly. The height of the building is 309 meters, 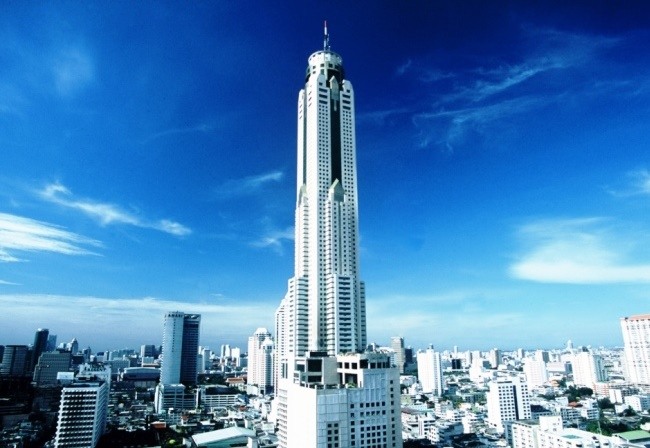 6. The sixth hotel is 300 meter high and it is situated in Bangkok and called Baiyoke Tower II. This building is not only used as a hotel, because there also many offices and shops. 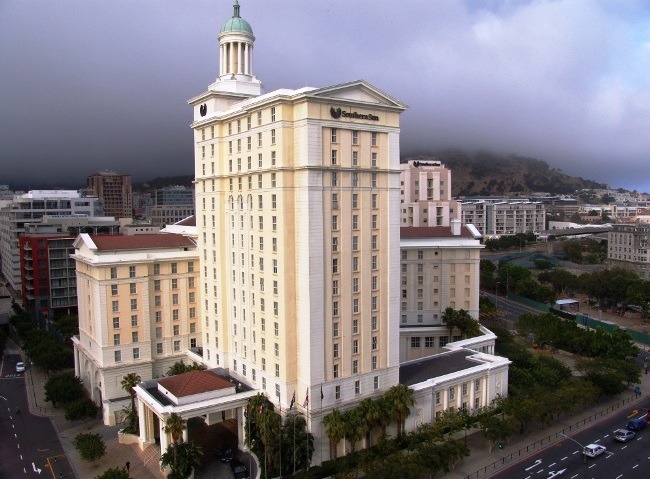 7. Hotel Cullinan, which is both hotel and a skyscraper, takes the seventh place. If you have a closer look, you’ll notice, that it consists of 2 towers, also known as Twins, located in Hong Kong. The height of the building is 270 meters. It’s probably the favorite place for tourists, because if you go upstairs, you can enjoy the fantastic view of the countryside. 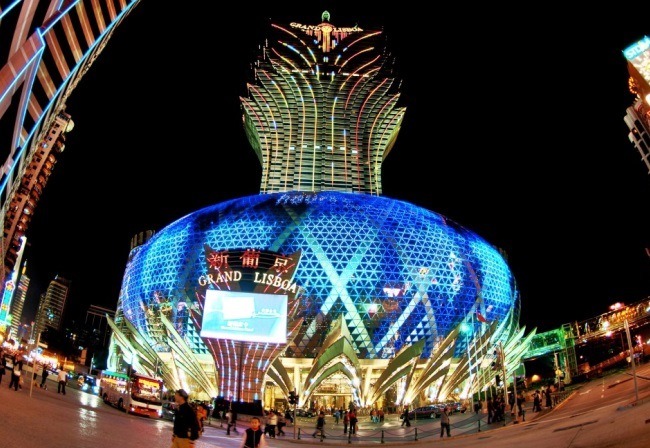 8. The next hotel is in Macau. It’s hotel Grand Lisboa and its height is 258 meters. There’re a lot of interesting events in the history of this hotel. For example, there used to be a casino in 2007. And only one year later it was decided to open a hotel. So this hotel is full of mysteries. 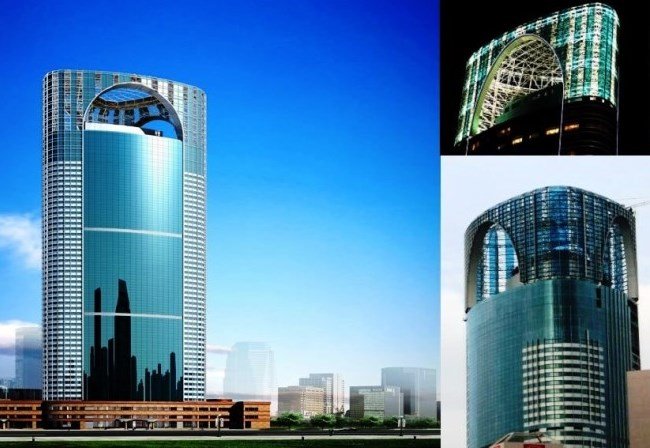 9. The pre-last hotel in the List is Oasis Skyway Garden, located in Shanghai. This is a mixed type hotel, because it has 454 rooms, built for the hotel and 239 private rooms. There’re 52 floors and its height is 226 meters, if not to count a basement. 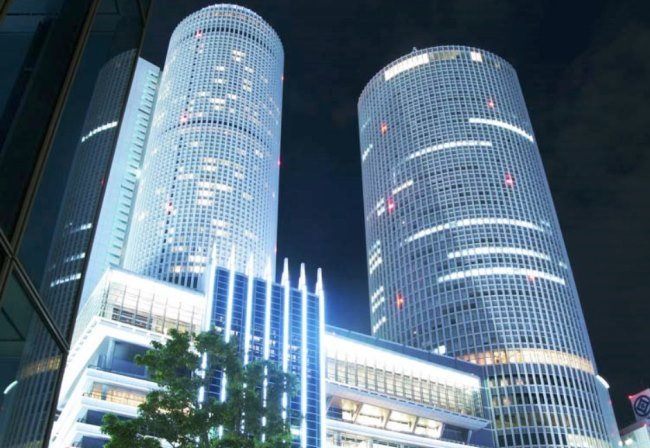 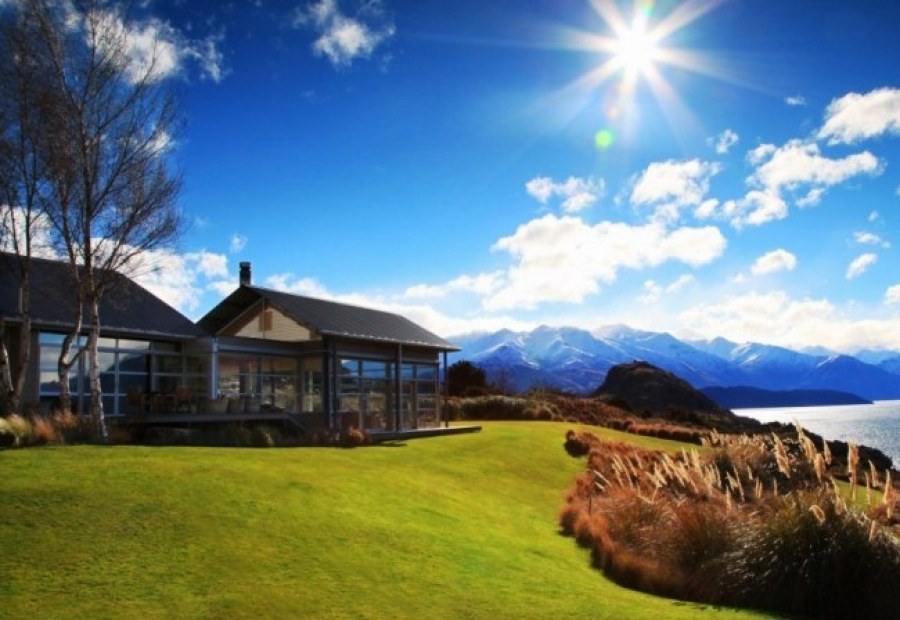 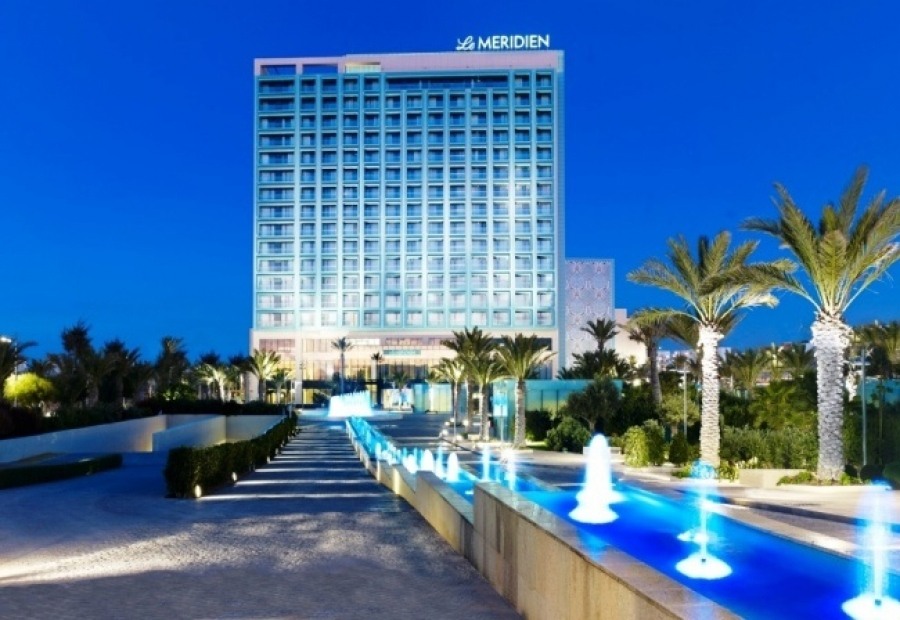 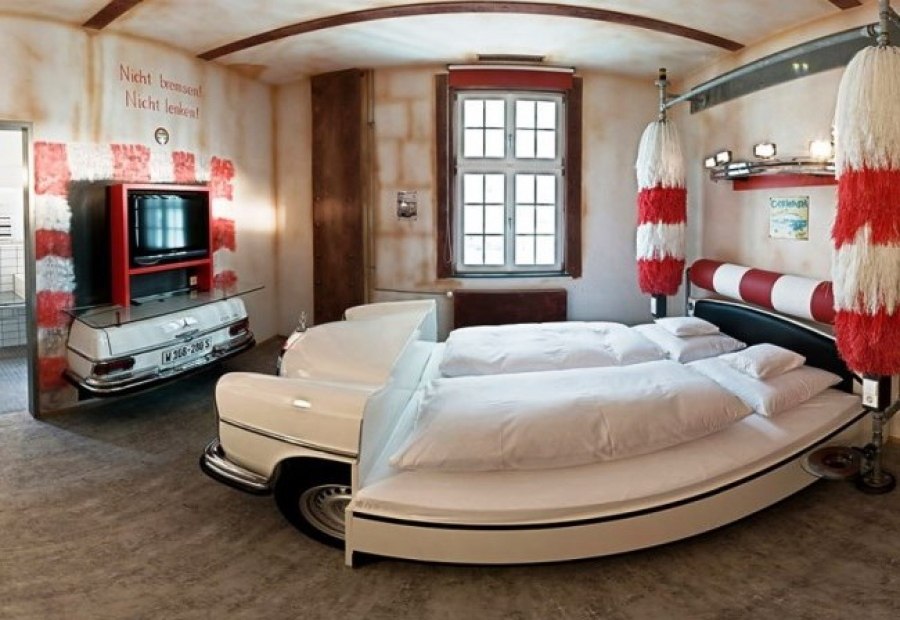 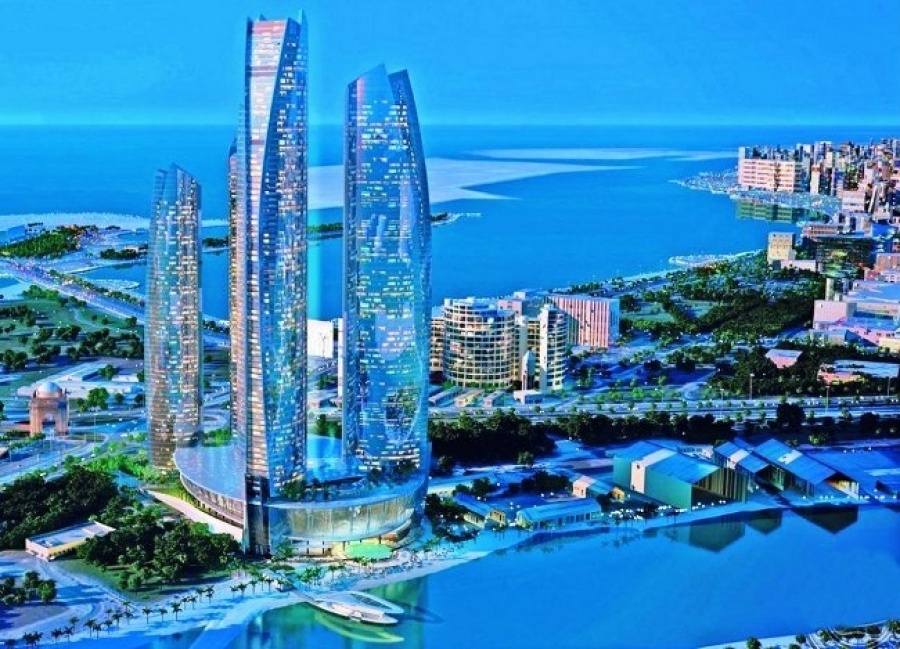 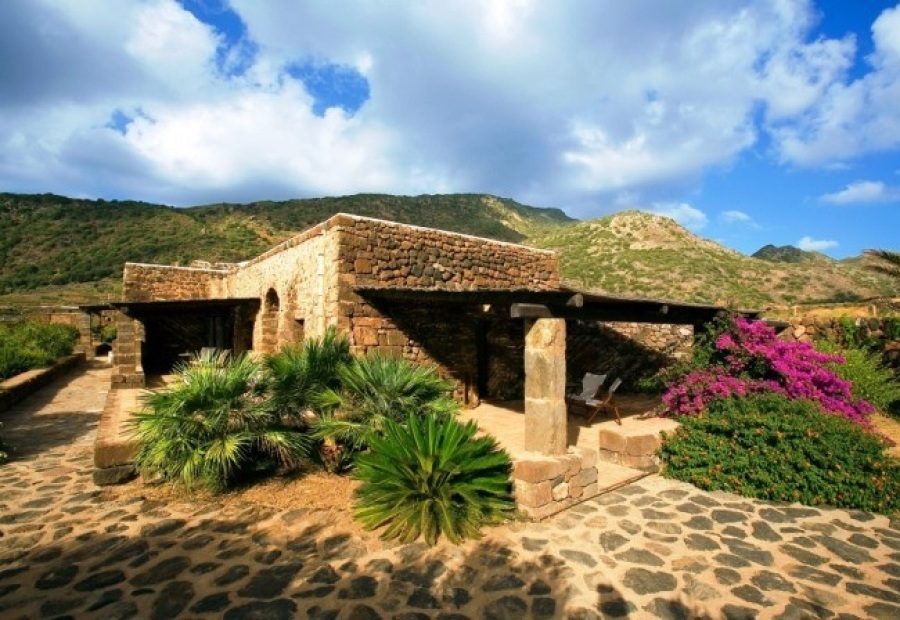 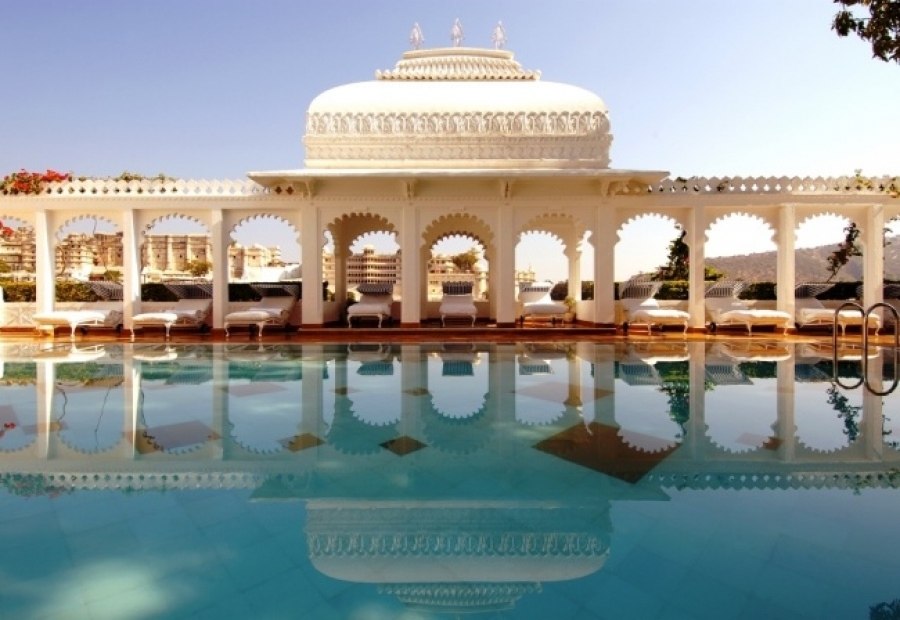