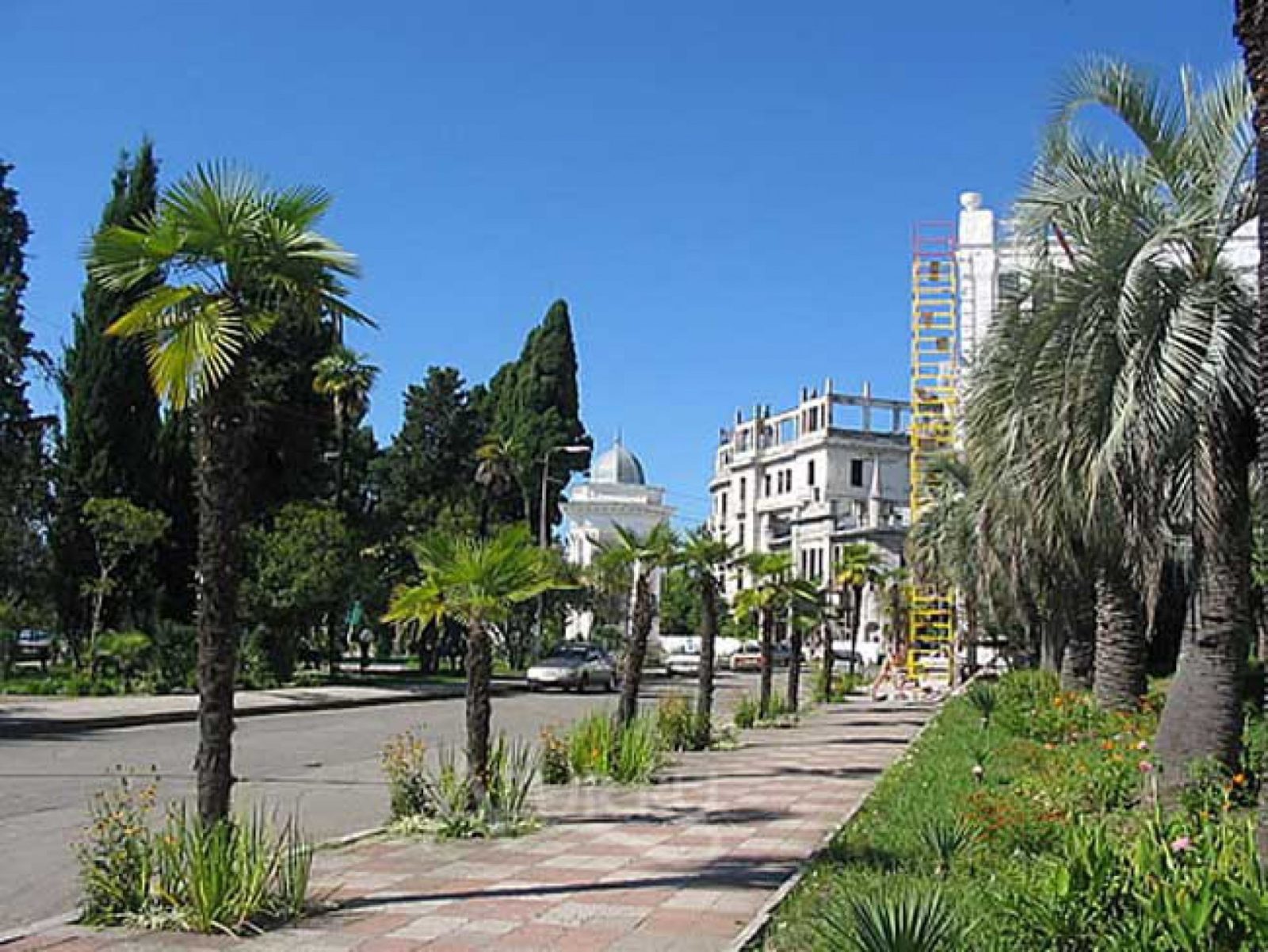 Sukhumi (Sukhum) is the capital of Abkhazia, to which tourists like to visit, staying in this country by the sea. The city, badly damaged during the recent war, regains its strength. And here you can see beautiful monuments, visit the amazing corners, where you are completely absorbed by the beauty of nature. 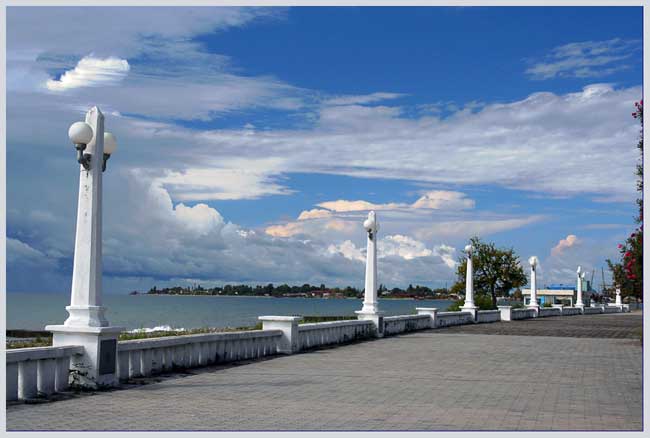 In Sukhumi, the most favorite places of the city’s guests are the embankments of the Mahajirs and Dioskurov. The colorful theater square near the Abkhazian State Drama Theater attracts the southern beauty of palm trees and eucalypts, and the pleasant coolness coming from the fountains is magnetic in hot weather.

By the way, the city is warm all year round. In winter, temperatures rarely fall below +8 ° C. In summer it is humid, the average water temperature is +29 ° C.

Visiting the theater is also often included in the cultural program of the guests of the capital. On stage you can see the productions of classical and contemporary authors, children’s performances are held. All presentations take place with a radio translation into Russian.

But the most important sight of Sukhumi, and the whole of Abkhazia, is the Monkey Nursery. Here there are more than three hundred species of monkeys brought from different parts of the world. Pets are allowed to feed by hand. According to statistics, the kennel is visited by about five hundred thousand tourists annually.

It is also necessary to visit the evergreen territory of the arboretum and the Botanical Garden. Thousands of plants grow in these places. Of course, most of the trees, bushes and flowers are unique species brought from other countries. 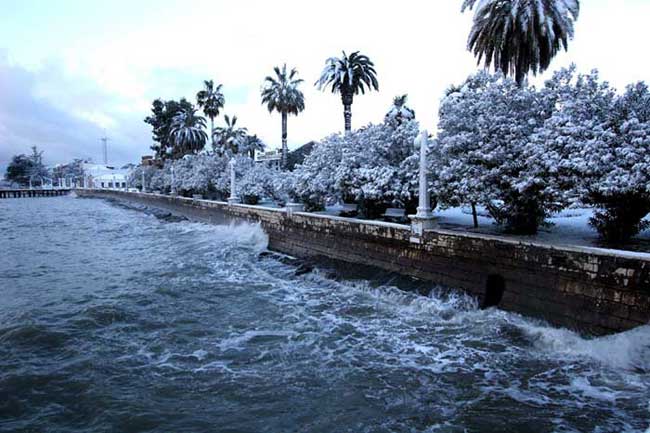 Connoisseurs of history are eager to see the Sukhum Fortress. Around her grew a city, she is a witness of the history of ancient territory. The construction of the fortress was also occupied by the Romans and today one can only see the ruins of the former once majestic structure. But the age-old stones do not spoil the overall appearance of the city, but, on the contrary, remind us of its uniqueness.

Another historically significant object is Bagrat Castle, built in the 2nd century AD. This building is a testament to the prosperity of the Abkhazian kingdom. At one time, the function of the fortress was the defense of the southern approaches and control of the port at the mouth of the Basly river. From the castle there were only ruins, parts of ancient walls, overgrown with moss and ivy, part of the underground passage. From the location of the building offers an amazing view of the capital and the suburbs.

The Great Abkhazian (Kelasur) wall, which served as the defense of the city, is another attraction of Sukhumi. The length of the structure is 160 km. Until now, many towers have been preserved in very good condition.

And on the sandy cape, near the Humystoy River, you can see the unique Sukhumi lighthouse. It was manufactured in France and brought to the country in 1864. Having risen on 137 steps of a pig-iron staircase, from the top of the tower a delightful landscape opens with views of Sukhumi and Novy Afon.