The largest ocean in the world 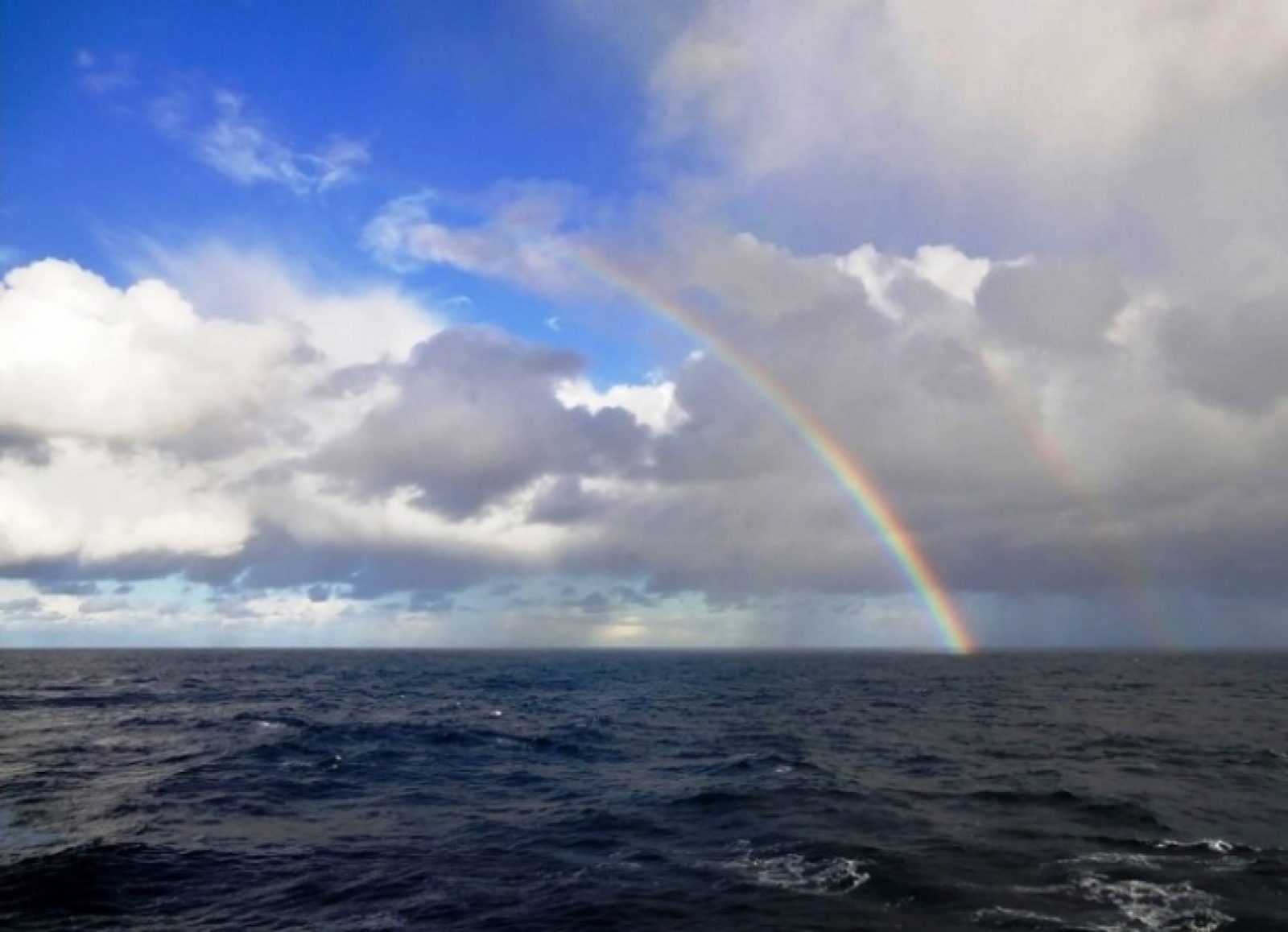 “Show Must Go On” – this is how you can comment on the eternal race of humanity for the highest figures in sports, in building buildings, the duration of flights and eating donuts. And, if the steps are very high, this pedestal is already uncontested, for many centuries, then all other records can still be submitted to new heroes. 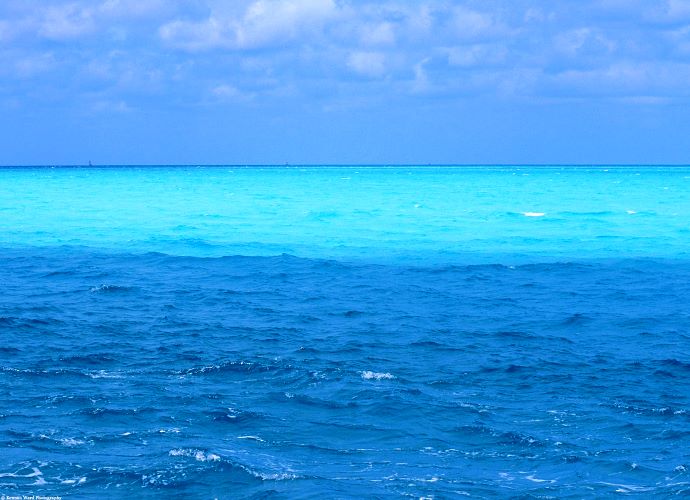 However, only Nature itself can intervene in the competition, and if you try to determine the largest ocean in the world, then for this, there is no need to take a roulette and measure many thousands of kilometers of the borders of the Pacific Ocean.

Perhaps many who at least once swam through its vast expanses or at least saw the Pacific on the TV screen involuntarily asked the rhetorical question that is this largest ocean in the world really so “quiet”? And this is especially evident when in documentary film frames, show all its frantic force that the ocean’s waters show at the most extreme point of the land, which is South America, on the famous Cape Horn and its raging neighbor Cape Drake. Although here is the largest sea in the world – Sargasso, too, at first glance, it seems, quiet …

Here the world’s largest ocean meets with the waters of the equally powerful Atlantic Ocean, thus forming the famous “Current of the Western Winds,” where the height of waves more than fifteen meters is not uncommon, and the wind speed is not below 35 kilometers per hour. So that the largest ocean is sometimes not quite “quiet”, and his name he received quite by accident. Let’s look at interesting facts about this. 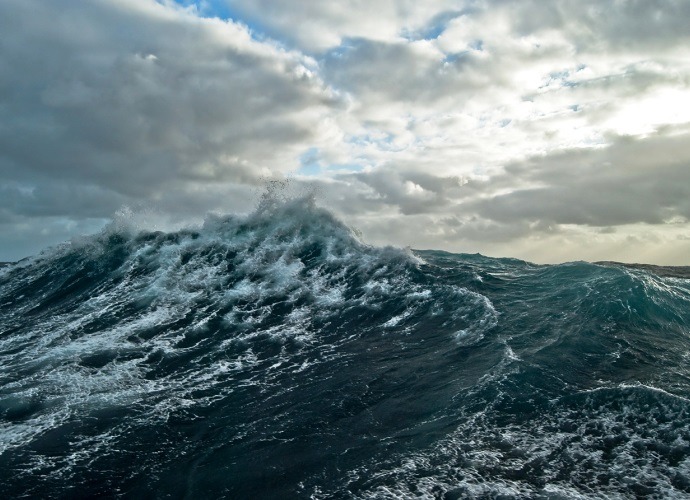 When in 1520 Fernand Magellan crossed the largest ocean on Earth, from Tierra del Fuego to the Philippine Islands, then during all three months of the journey there was a calm, cloudless weather. It is for this reason that the great traveler dubbed the endless expanses of this ocean “quiet.” And, despite the fact that a few years later the French geographer and traveler on his maps suggested calling him “Great Oceans”, but this name, somehow did not get used to the practice of navigation and cartography. However, for some incomprehensible reason on the sea atlases of the Russian Empire until 1917, the Pacific Ocean was called only the Great. However, from this the largest area of ​​the ocean did not become a mile smaller, and the character of Pacific Ocean did not become more compliant and “quiet.”