Caves and interesting facts about them 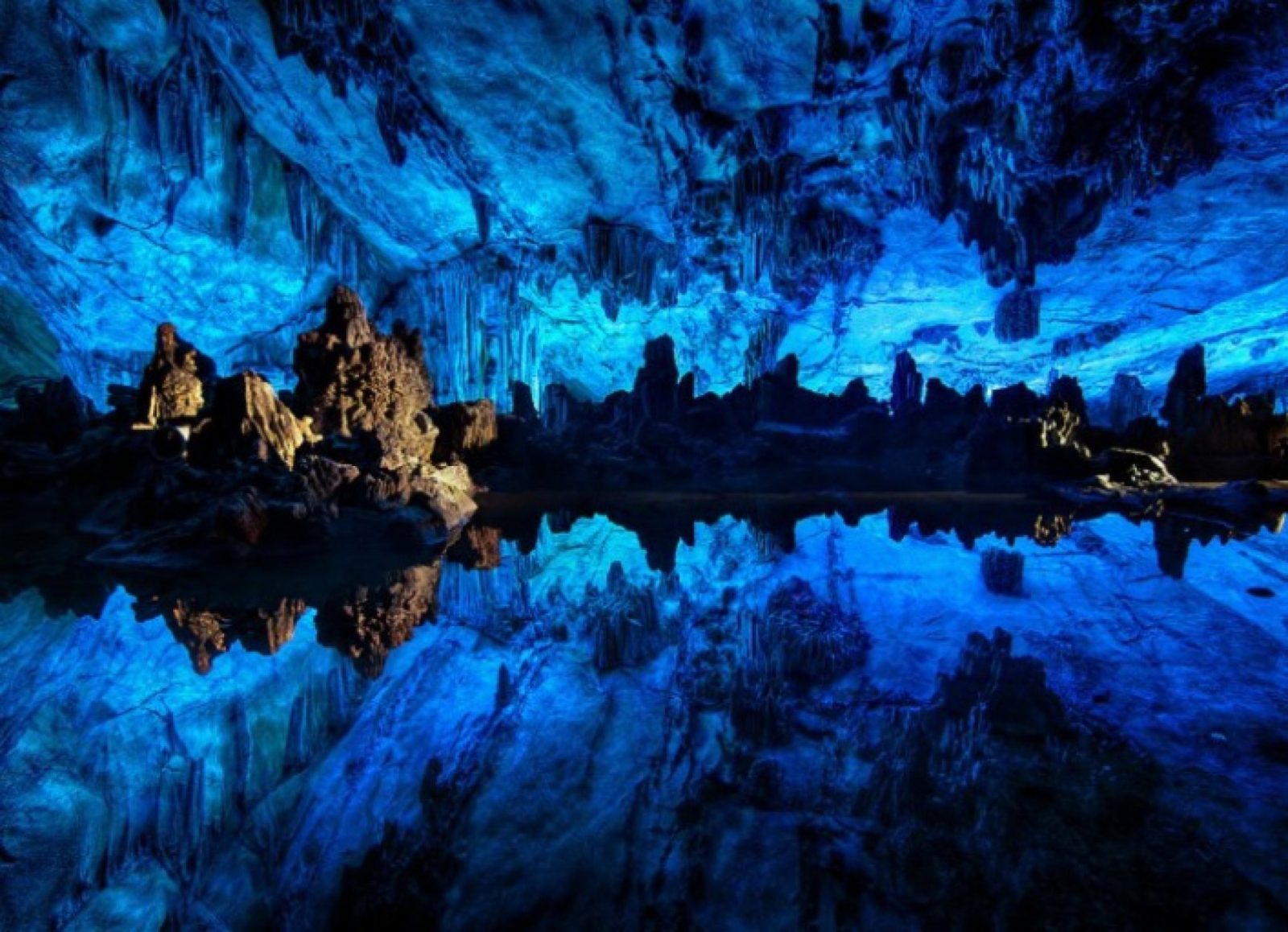 Caves have always been and will remain the most explored objects of our time. Since ancient times people have considered them mystical and mysterious. And modern scientists are happy with the fact that new interesting facts about these natural formations are constantly emerging. Due to the monotonous climatic conditions that are inside the cave, various evidence of the life of the days gone by has survived.

Interesting facts about the caves of the world 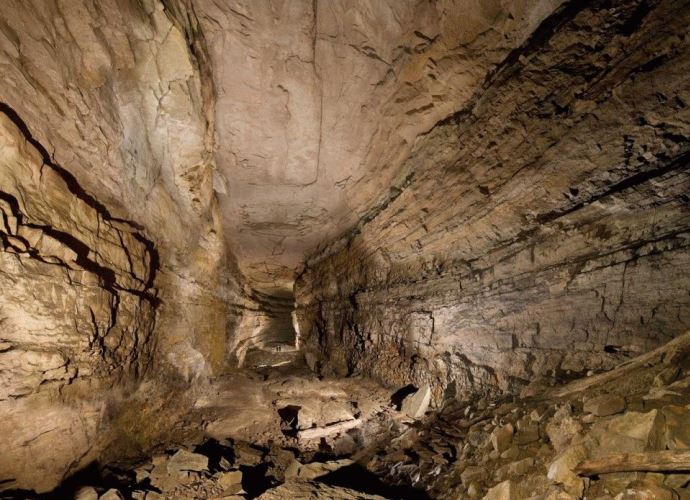 Interesting facts collected by scientists from around the world, say that each cave has its own story. In the US, near the city of Louisville, there is a fairly large karst cave Mamontovaya. If you collect all the transitions of the cave together, their length will be about 240 km, and the height of its labyrinths, at some points reaches several tens of meters. As calculated by scientists, it contains about 225 passes, high domes 47 pcs., And deep mines more than 23 pcs.

The most interesting facts tell of the icy Kungur cave, which has been inhabiting the Permian land for hundreds of years. Its large dimensions contain a hundred beautiful grottoes, 36 mirror lakes, among which there is the largest lake, the size of which reaches 200m². The unearthly beauty of this cave made it one of the rarest in the world. There are rumors that it stretches, right up to the Caspian Sea …

The most extraordinary about caves

In the Kopet-Dagag mountains in Turkmenistan, the Bakharden Cave is the rarest landmark, in which there is a lake with sulfur water and a constant temperature of 37 ° Celsius Kou-Ata, the temperature, by the way, can be found here http://www.gismeteo.pl/weather-radom -3204). Interesting facts of the world tell us about the deepest and driest Karagae depression on the Mangyshlak Peninsula and some mountain peaks that surpassed the highest point of the European Alps in Kazakhstan. 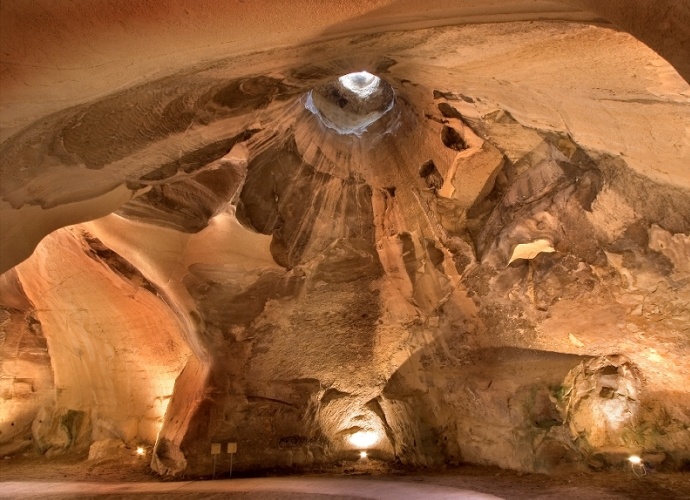 Coober Pedy is an Australian town, but interesting facts, the most surprising thing in the history of this town, is the fact that it is one of the world’s largest opal mining businesses, and it is in a hot desert. Its population is almost 2,000 people, half of whom live in caves underground, in mines. Agree that this information is the most interesting facts. Coober Pedy – a real civilization, communications are laid, also there are the most full-fledged apartments, the same as above in the usual city. Among other things, many city buildings are located in caves, such as shops, hospitals, even churches and a cemetery.

The most interesting facts of the world about underground caves

The ancient images found in the caves today are not so primitive and clumsy, and even vice versa. This is what the interesting facts show the most. For example, in Spain in the cave of Altamira were found polychrome drawings, which more than 10 thousand years – the era of the Upper Paleolithic. Basically, the walls of the caves were painted with drawings of animals – horses, wild boars, etc., the most interesting is that they were painted in several tones at once, and the artists of antiquity used the convexities of the wall to create a three-dimensional effect.