Crimea – a resort with a rich history and luxurious wellness climate. To visit here is to every traveler. Since Soviet times, the peninsula was considered the All-Union health resort, natural resources and historical sites are carefully guarded by the government from vandals. 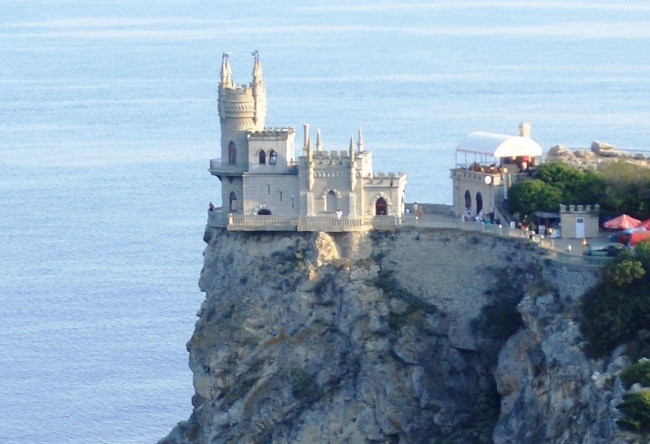 The Crimean peninsula is ideal for recreation. Very healthy climate, mud and sources will not only luxurious rest and heal many ailments. The area is convenient to stop Razdolnensky with children and car tourists. In addition, here are the lowest prices on all Crimea. Crimea The air is saturated with sea-salt ions. They are very useful for the organism. 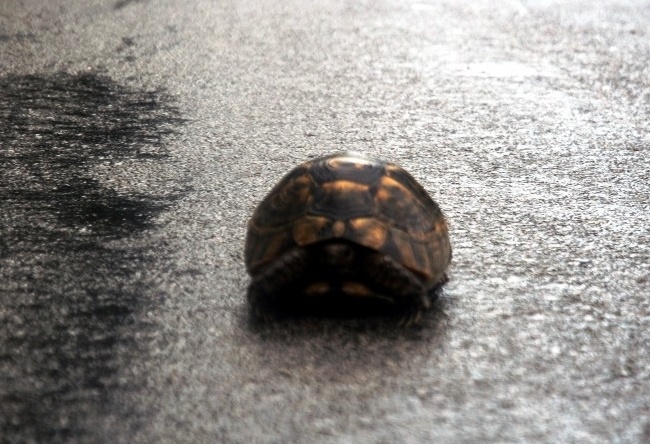 The largest number of tourists come here from May to September. This is the most enjoyable time at this resort. In May, should go to Feodosia, Yalta and Kerch. Since June, the summer comes to all the cities of the Crimea. All resorts are heated, and the temperature differences in this time, virtually none. The hottest months are July and August, sometimes in the plains is stuffy. In September, the temperature drops a bit, but still continues to hold the summer level. On the entire peninsula well developed transport system. 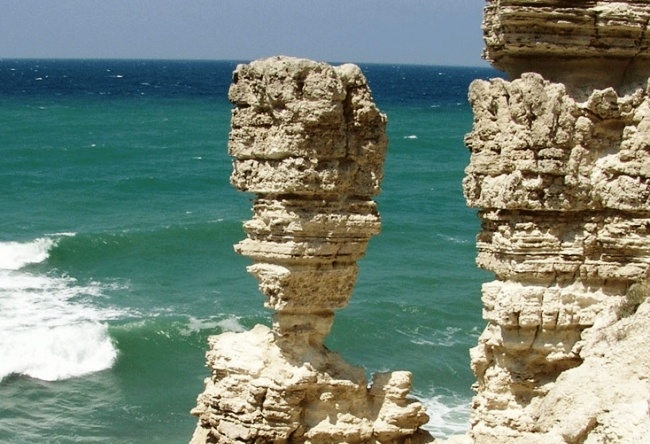 From the city Simferopol you could be reached at any point of Crimea, it is the main transport artery of the peninsula. In each locality walks taxi or bus. Even on the bus ride to Alushta and Yalta. In Sevastopol, Bakhchisarai, Saki and Yevpatoria go above all trains. In coastal cities, you can ride on a passenger boat. 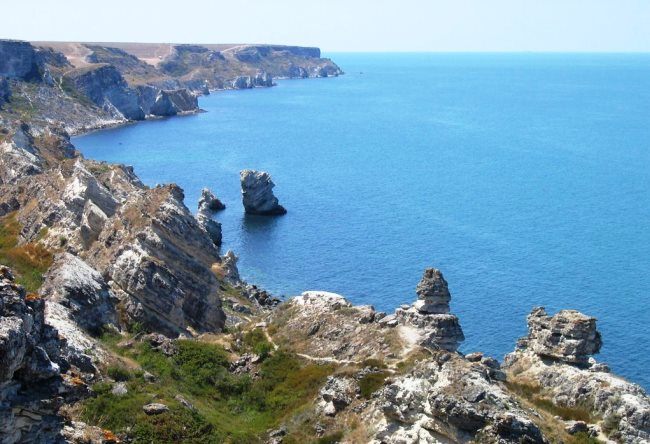 North-West coast – steppe region with velvety beaches and mild climate. The region is divided into two resorts: the Black Sea and Razdolnensky. The Black Sea resort area is located on the peninsula Tarhankut. There is enough green areas close to the sea. The local climate has a beneficial effect on the body. Swim start from the beginning of May. Because of the shallow water warms up well water.