The state began to protect the nature of the Crimea in 1917, when the former royal hunting sites were declared a national park or nature reserve. In total, there are four national parks: Cape Marian, Yalta, Crimea and Karadag. 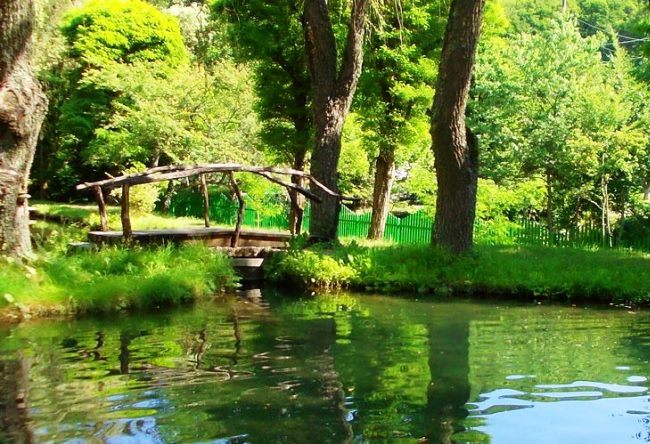 Crimean Nature Reserve was organized in 1928. On the territory there are more than two hundred animals and grows about 1,200 species of plants. A very important place in the reserve is covered by forests, which protect the soil and purify the air. In these forests are: the black vulture, the Crimean red deer and other animals that are not found in any part of the world. 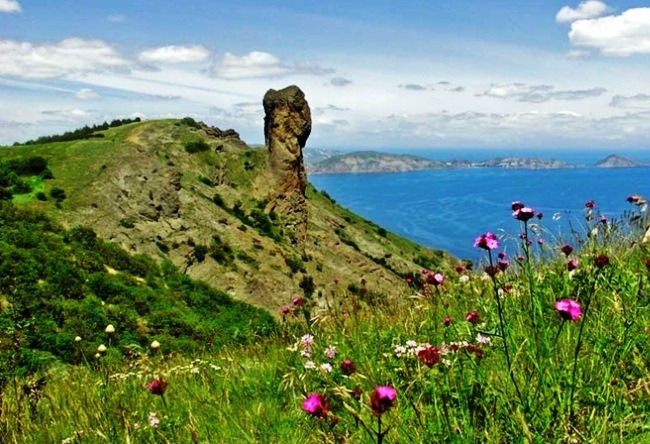 Tourists can without harming the natural resources available to reserve. A popular destination is the beautiful Marble Cave. In the north-west of the peninsula is a branch of the famous Swan Islands. It is the largest nature reserve of birds flying in Eastern Europe. Many species of birds living here are listed as endangered. 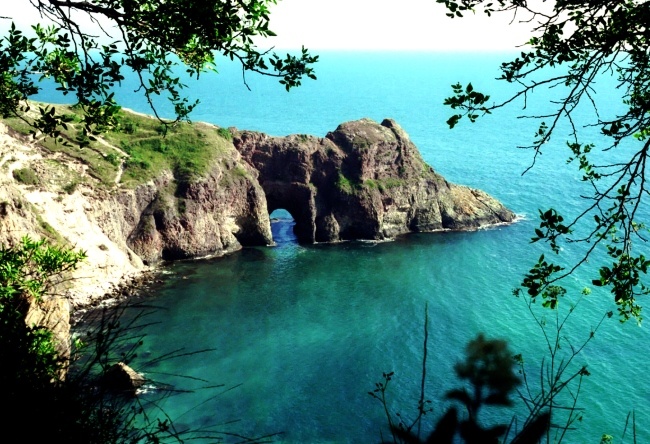 In 1973 he founded the Yalta mountain-reserve. Most of the territory occupied by forests here. In the reserve are perfectly combined with deciduous coniferous forests and the Mediterranean. In the same year we created the reserve Cape Marian. It has a Mediterranean nature. In the forests grow about five hundred species of plants. Especially valuable is the strawberry tree, which is listed in the International Red Book. 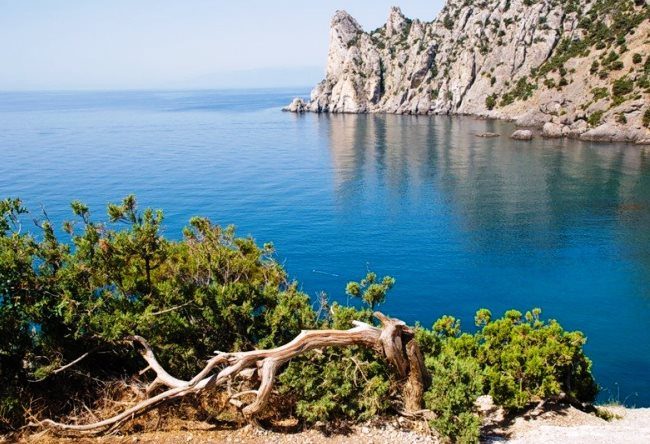 The youngest is a nature reserve Karadag. It is located between the peninsula of Kii and Megan katlama. The unique mountain landscape covered with forests, was formed by the lava of ancient volcanoes. Here there are semi-precious stones. This area is of great interest to scientists. Many plants and animals inhabit the reserve, many of them are listed in the Red Book. In Crimea, a lot of state reserves and other environmental facilities.