In_array area of 70 m² is located on the bank of the Sylva river, between the two regions, the Perm and Sverdlovsk, in front of the village of the same name and the village of Kamenka IPB. This geoanomalnuyu zone in 1983 glorified Permyak Emil Bachurin geologist, after the snow all unusual to see the track diameter of 62 meters, which attracted his attention. 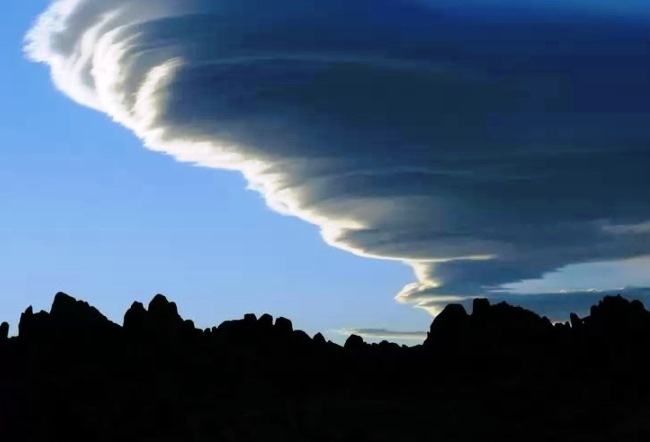 In a strange but attractive place, known as the «M-Zone», the man came back the next year in the fall and for good reason. In the forest, he found the hemisphere, glowing blue, and decided to examine in detail the triangle, as long ago UFO studied, more than 25 years. It turns out that there is a powerful dowsing anomaly, extending to more than one thousand square meters. m². Locals assure that the triangle is not only notice the dark figure, glowing balls, but other body. According to them, all objects are endowed with reason, for example, they are in clear geometric shapes line up, watching people, but do not wish to, unfortunately, the contact, and on the approach to her immediately fly away. 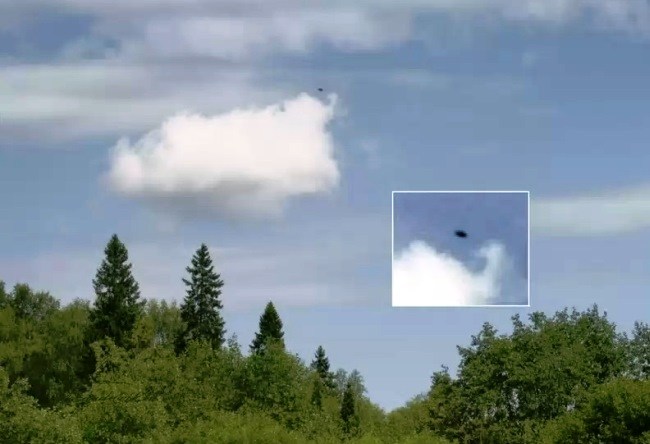 The Molebskiy triangle autumn of 1999 an expedition called «Kosmopoisk» out of curiosity. The group heard many times that it is often heard other sounds, resembling the motor running. Many researchers did they have heard, when we were in a clearing, and even feel like moving through the forest machine. Unfortunately, the witnesses, nor its tracks or herself and have not seen. 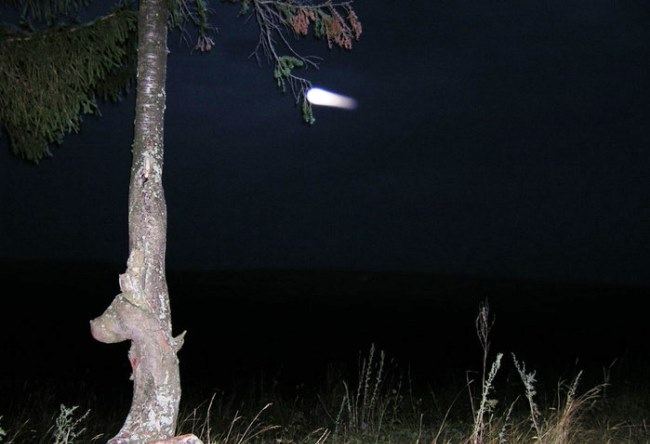 In geoanomalnuyu zone since the beginning of the 90s come ufology and curious tourists, and therefore a detailed research specialists had to forget, because it was impossible to work. 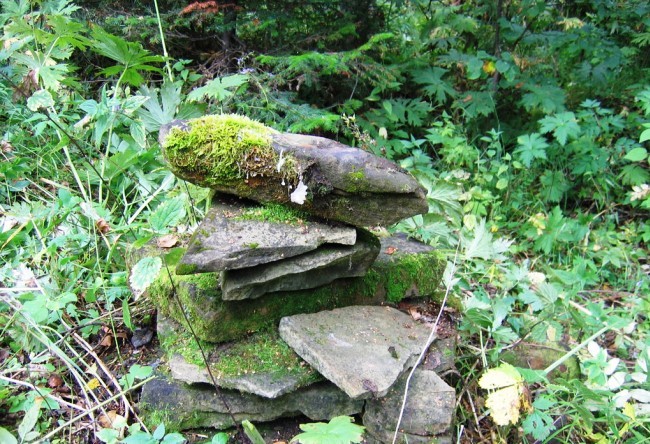 About Perm Anomalous triangle learned press which told readers that he was «closed» under the mass attack people and, for this reason, today the triangle near the village of IPB is interested not so much people as before.