White Gods is a place that is in the hole, located in the north-east of Moscow region. To be more precise, near the village called Vozdvizhenskoe, which is located in Sergiev Posad. If you go deep into the forest, we can see very clearly, as though drawn hemisphere of stone. 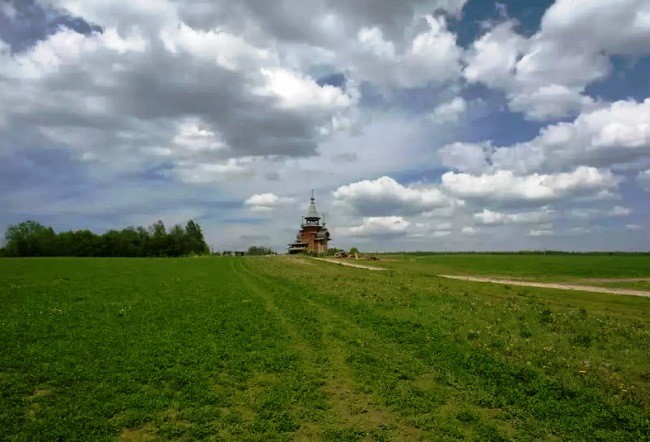 The diameter of the village White Gods is 6 meters, and it reaches a height of 3 meters ex. On this point, in their records tell a famous geographer and explorer Semenov-Tyan-Shan. According to legend, in this place in 12-13 centuries lived a pagan altar. His campaign plan was similar to the plan of campaign to Stonehenge. Their similarity was that in both places the people sacrificed to the gods. 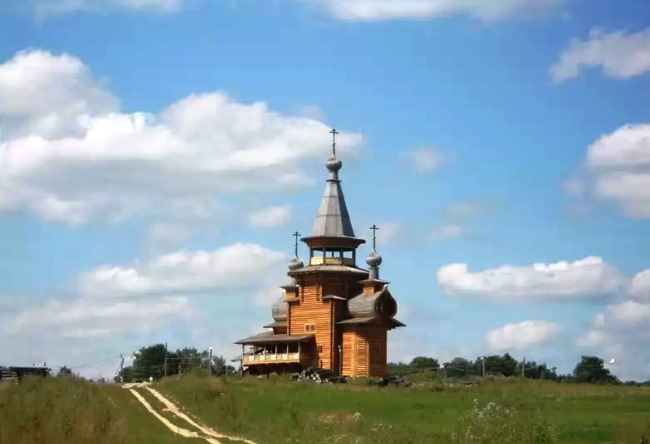 In the pantheon of goodness personified belbogs idol, which installed on the top, and that the people prayed and asked for protection from Chernobog – Evil impersonation. They also had a father – Sventovit, which is also called the god of gods. Together, they accounted for a triune god or otherwise Triglav. It looked like that pagan system and vision of life on the part of the Slavs. 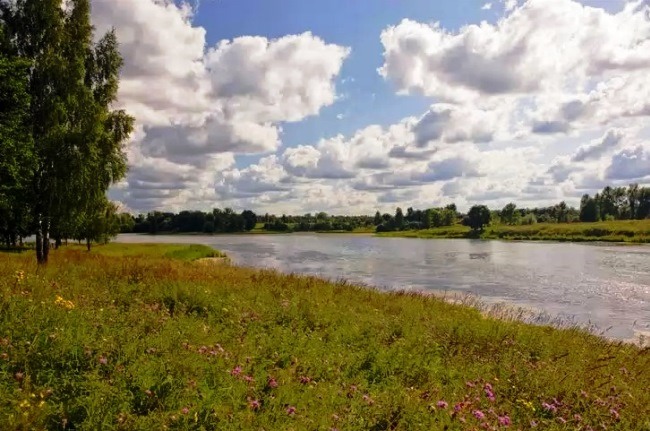 Our ancestors built their settlements on several conditions, which always had to be respected. This is the answer to the question many who think, why the settlements were scattered throughout the territory. The most important conditions are: the existence of river bends ring structure of geological faults and groundwater. All these conditions have simplified some aspects of the lives of the people of that time. 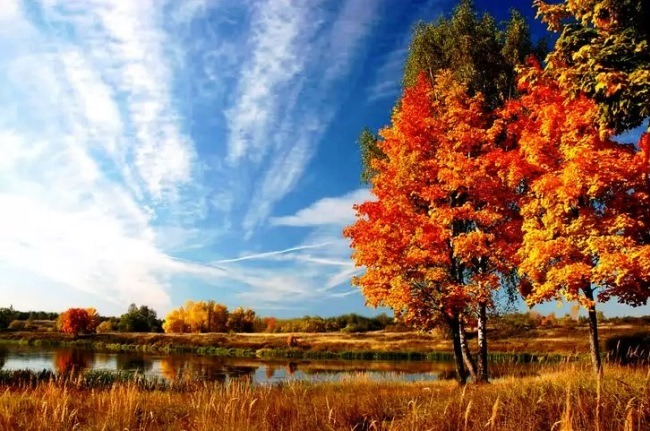 All this show images taken in space. They can clearly see how various villages were located. As experts analyzed the old churches, monasteries and settlements. The result of this study also showed that the Slavs built their villages on certain conditions. Do not get round, and the legend that in these areas the mystical forces of nature manifest themselves.