Arch this is a very mysterious place, where there is a lot of mystery and unknown places. Of course, one might think that getting there is easy. Just have to buy a ticket to Chelyabinsk and get on the bus. But actually it is not. Arch should take you or you will not be able to get full. 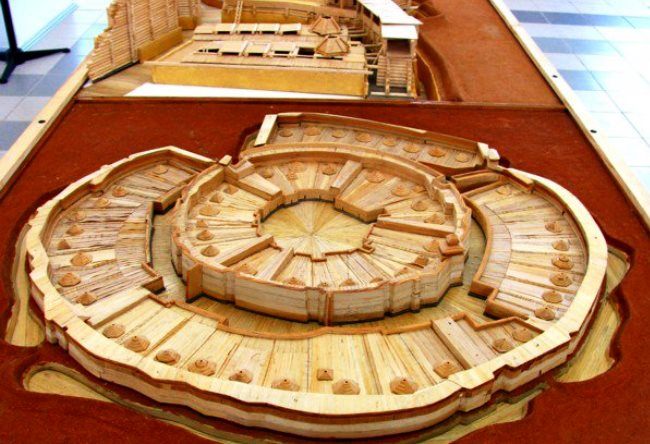 Crowds of tourists travel here not because they love the ancient city and the history, but because they are created in this place a variety of oddities and unusual things. For example: a person can spend the night here, right on a small hill near the river, where the winds are blowing cool. The peculiarity of this example would be that a person does not get sick, because at this point the disease leaves the body and do not come back. 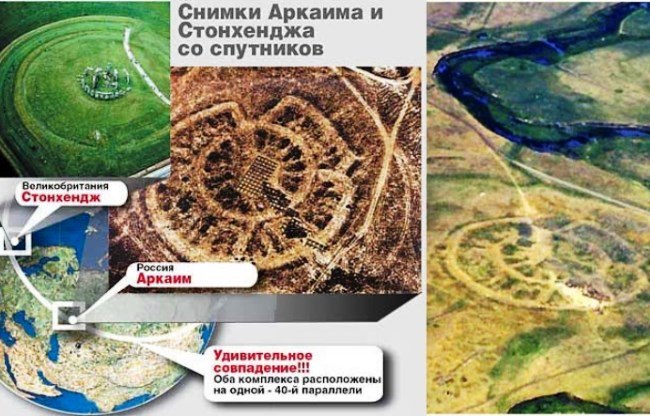 Every tourist who visited this extraordinary place is changing. After visiting the Arkaim people seem to begin life with a clean slate, and how to feel renewed. 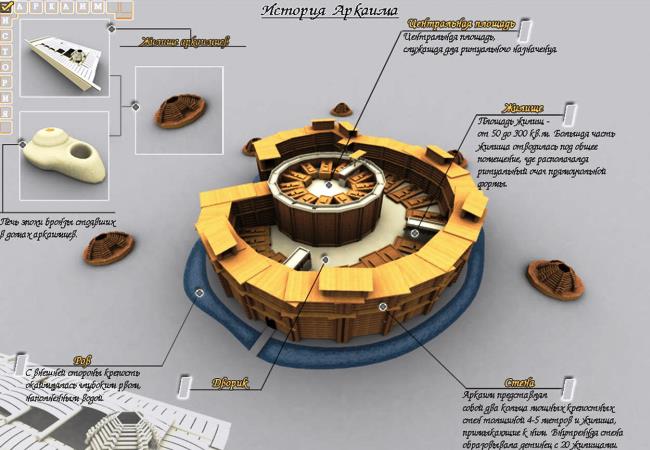 Arkaim was discovered by Soviet archaeologists in 1987. It is located at the confluence of the rivers Utyaganki and Karanka, who in turn, are located in the Chelyabinsk region, just south of Magnitogorsk. Arch can rightly be considered the most mysterious monument of Russia. Ancient Airs even built a fortress here. True after a while they left the place and went to the other edge. Ever since those events took place about 4 thousand years and mean architectural heritage is not too different. If we take into account what the other Aryan city called Sintashta looks worse. 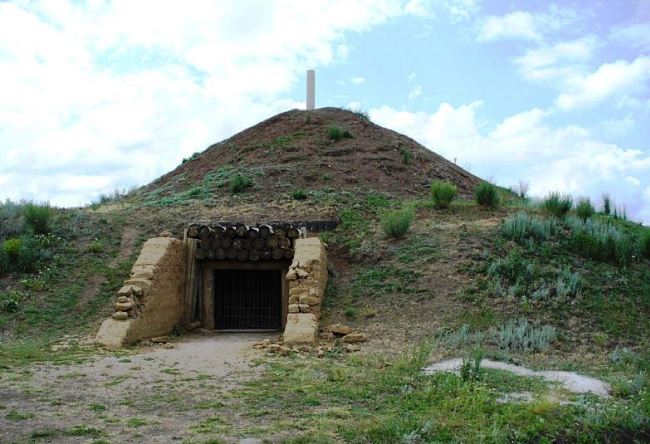 Arch is an ancient observatory, it looks like the outline of the city in the field, and the shape in the form of small or mezhey transheek, which can be seen, if only to stand at a distance of several objects with a. However, it is easily visible from space. The city looks like a ring 2, which is inscribed in one another. It is the area extending from it and ring home. Here even the storm sewer was built. It is worth mentioning that such construction scheme was made for enhanced defense fortress. This mysterious city has 4 inputs, which are located in the direction of the four cardinal points. There is no doubt that was used to build the city plan drawn up clearly. This explains rings that have a common center, and radial lines converge.