The ruins of the medieval fortress of Chufut-Cale

Not far from Bakhchisarai there ruins of a medieval fortress of Calais. The city originated in the V century. City served as a fortress on the border of the Byzantine Empire for protection from the raids of the nomadic peoples of Crimea. The city was inhabited mainly Alans. Later a fortress captured and renamed it kypchaki Kirk-Ep. 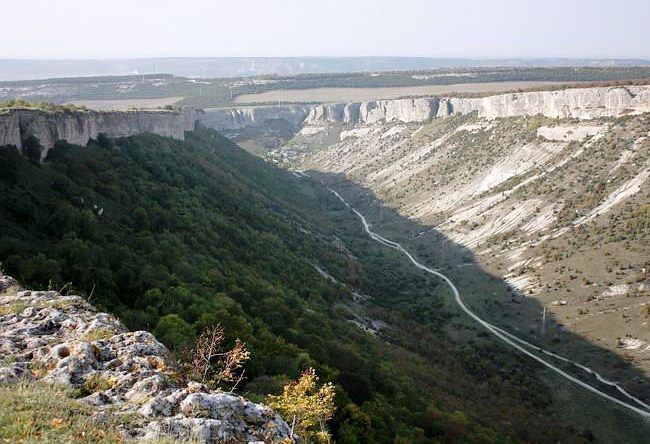 At the end of the XIII century, the city seized and looted the Horde and to the XIV century it was depending on the Crimean Yurt Golden Horde. After the formation of the Crimean Khanate castle became the seat of Khan Haji Giray 1. In the XVII century it was renamed in Chufut-Cale. It contained important prisoners, and settled Mint. 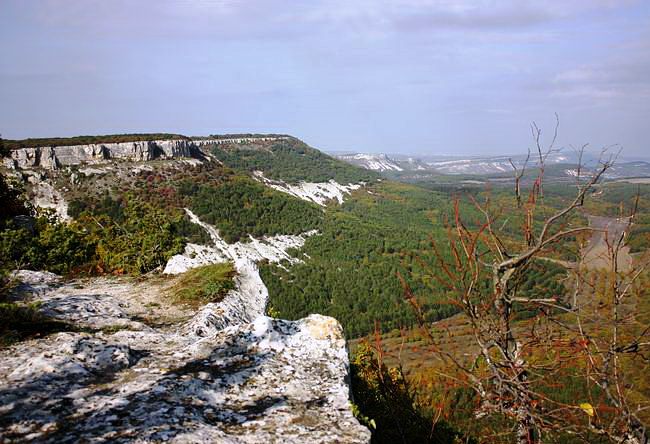 In the fortress lived at that time only the Karaites and Krymchaks, since they were not allowed to settle in other cities. The Karaites were mainly engaged in various crafts and trade. They are actively traded with Bakhchisarai, but the evening went from the capital, where they were forbidden to sleep. With the annexation of Crimea to the Russian Empire we gave these people the freedom of settlement, and they left the city, leaving only the family caretaker. 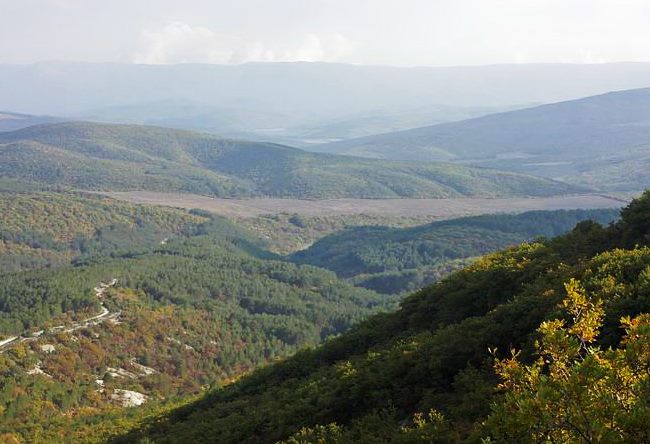 To get to the city is possible through the large or small gate. On the main street of the city was left deep ruts from carts at the time. Now, some washed away by rain and they were about half a meter deep. Once Chufut-Calewas a big city, there were about 500 estates. In 1896, the Karaites have built for the royal family’s palace, which was destroyed in 1930. Currently, the city has a residential manor in which Museum of History is located. In it you will meet hospitable hosts who are happy to take any tourist. 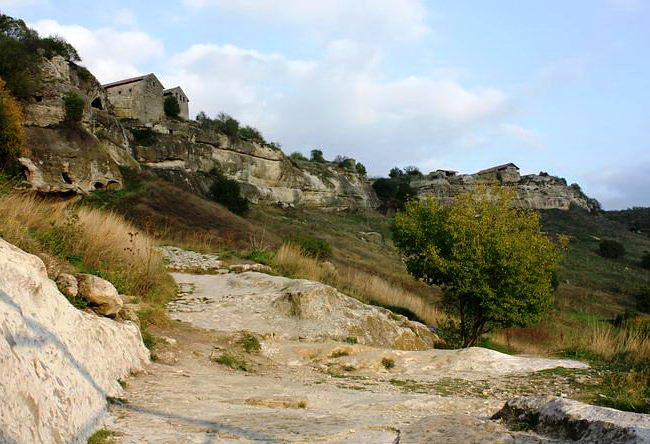 Average gate of the new town is separated from the old. Old Town before inhabited the Crimean Tatars, the Karaites also settled outside the city walls. The old town is a siege well. This well over the years has been swamped, it cleared in 2002 alone. Well Chufut-Caleis very deep and it is necessary to descend the spiral staircase.