Scythians is the name refers to certain peoples and tribes that lived in Siberia, Central Asia and Eastern Europe in the times of the Great Migration, and in antiquity. Here’s a stereotype about the modern generation, the Scythians – nomadic warlike tribes, something like the Mongol-Tatars. The question of the geography of the Scythians is rather complicated and ambiguous. 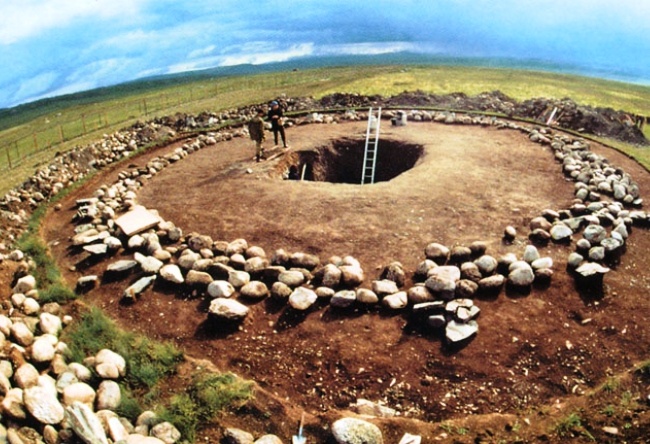 There are two main parts: the eastern, part of the steppe, located between the Dnieper and Don, including the northern steppe Crimea occupied by nomadic tribes and West, populated mainly by farmers to Transnistria. West border of the settlement of the Scythians often changed. The eastern boundary was more stable, passed along the Don, separating the Scythians with the Sarmatians. 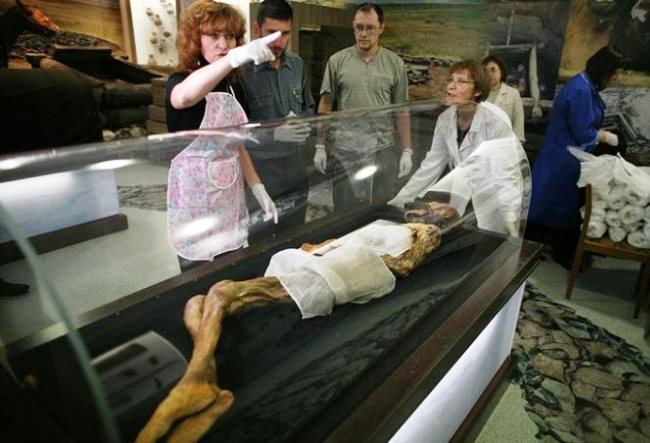 In the valleys of the mountainous Altai: Ukok Pazyryk and Kosh-Agach plateau lived ancient people, known only to the monuments of the Pazyryk culture. In the heart of South Siberia, on both sides of the Yenisei river valleys within the forest-steppe, and further north, up to the line Mariinsk – Achinsk – Krasnoyarsk territory was Tatar culture, the most powerful center of the Scythian culture of peace in the east. 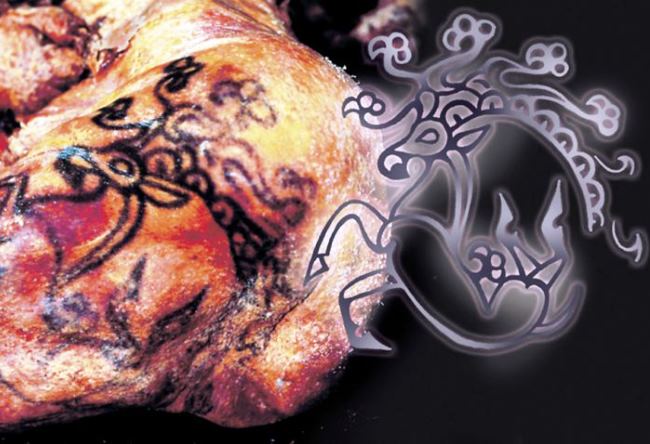 The main carriers of the Scythian culture of the Scythian-Siberian world in ancient times were Indo-Iranians – the representatives of the Indo-European race, very similar to modern Europeans. Proof of this hypothesis is considered to be a unique find on the Ukok Plateau is the mummy of a young woman, called «Scythian» or another «Altai» princess. In 1993, the Novosibirsk archeologists conducted excavation on the plateau and found well-preserved mummy of a girl. 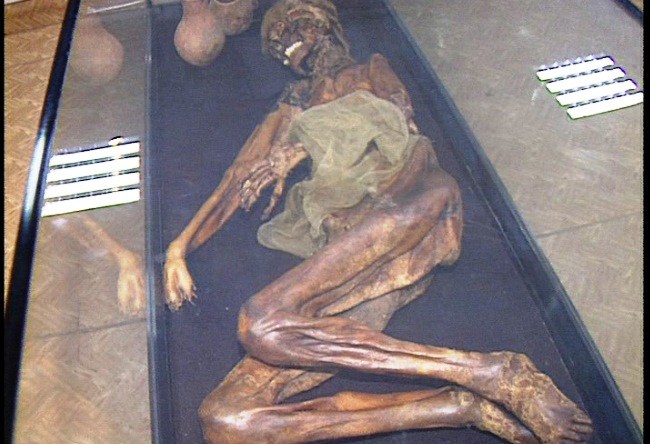 Deck the girl with the body was filled with ice, making the mummy of Altai Princess is well preserved. The find was transported to Novosibirsk, where she became catastrophically Duck went decomposition process. What would save the remains of the researchers turned to Moscow in specialized research institutes. In the process of tissue repair mummies, scientists took DNA analysis, where it turned out – not the mummy belongs to the Turkic peoples, and to the Indo-European race.