Great, but undiscovered until Lemuria

That has not silenced some centuries disputes that were sunken continents such as Atlantis (presumably between South and North America and Europe and Africa), Lemuria, Hyperborea (the north pole) and the country Mu (between India, China and Japan) . This could be a huge tracts of land or small areas of ocean elevations or simply fabrications of people who never really existed. 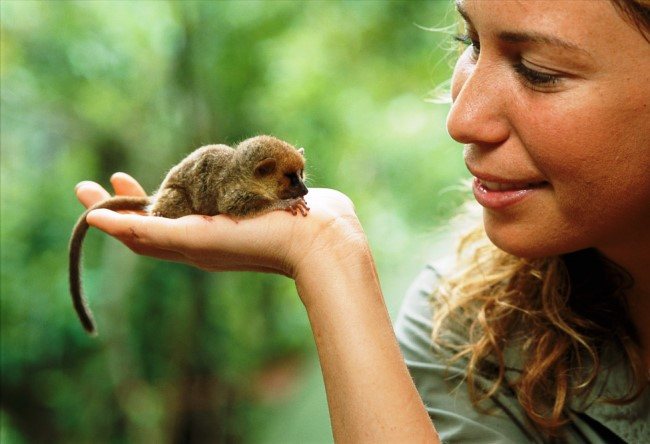 Lemuria is a hypothetical sunken continent that was located in the Indian Ocean. The name of the missing continent linked to lemurs, which is nowhere do not occur except Madagascar. The first hypothesis of the existence of the continent of Lemuria was launched in the second half of the last century zoologist F. Sclater. And Engels at the time suggested that an intermediate of ape to man lived on this very sunken continent. 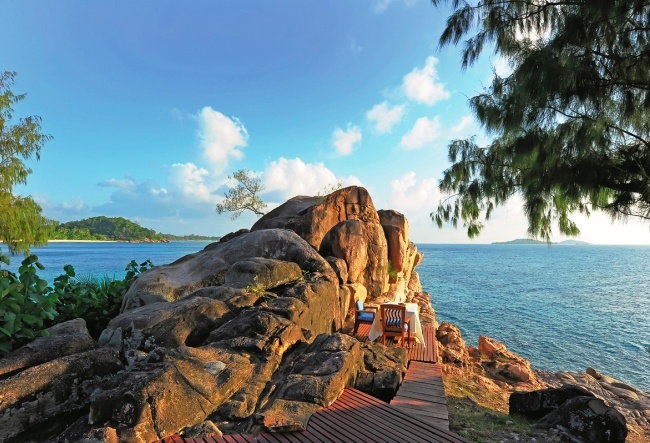 Interest in Lemuria been preheated in that California lived like some strange human beings who can change the laws of nature, for example, to penetrate into such measurements are not available to human perception. Sometimes they appeared from nowhere and bought in nearby cities all the food offering in exchange, not money, massive gold bullion. 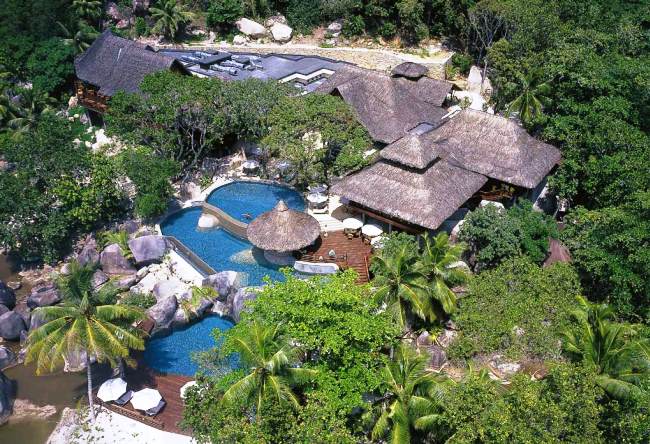 According to these strange «people» they were the last representatives of the Lemurian race. It is noteworthy that a scientific hypothesis on the continent has been confirmed in the Indian mythology, where there are tales of sunken cities. In the past century, scientists have found that between Madagascar and Hindustan to be the continent which, by the way, some supporters of the existence of the continent of Lemuria «moved» into the Pacific Ocean. This version has not been popular, because in this area is already «was» Pacifis. 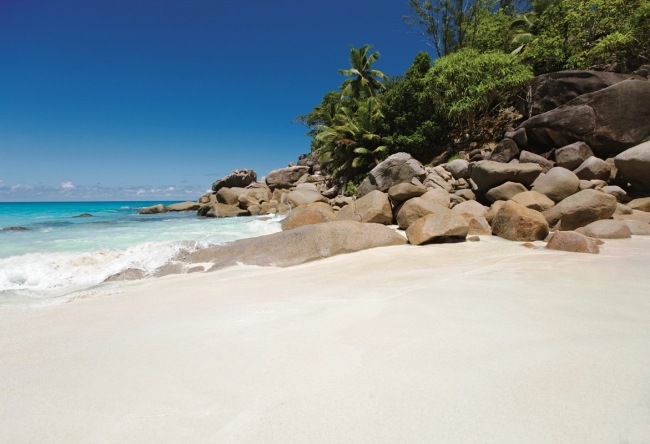 Unlike the search of the legendary Atlantis, were filled almost to study Lemuria expeditions. Geologists, by the way, found that at the bottom of the Indian Ocean is not. It is also scientifically proven that the Indian Plate about sixty million years ago was separated from the Asian continent and for a time represented by a single entity with Madagascar. It turns out that even if the mythical island and there, it is not lost – it is a modern Indian subcontinent.