Spaceships on the cross or the Miracle in Decani

Readers of the Yugoslav magazine «The Light» after reading the 1964 March issue, experienced a special excitement and some real shock. Their favorite magazine gave a surprising message, if not a sensation. UFOs in the ancient fresco. On the pages of the weekly published an incredibly bizarre illustration with exciting titles and comments. 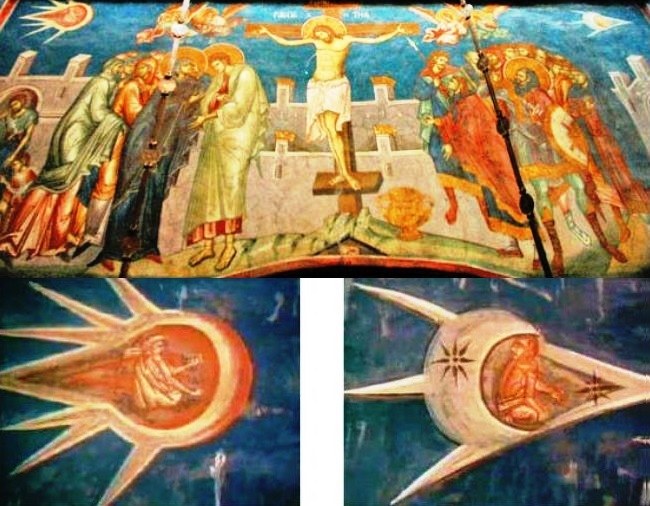 Miracle in Decani opened in March 1964 Student of the Yugoslav Academy of Painting Alexander Paunovic, using a telephoto lens could make photographs of frescoes, which included «The Crucifixion» and the resurrection of Christ. Previously, they were not able to examine in more detail, the frescoes were in the temple at a height of almost fifteen meters. Student opened parts world previously inaccessible to the naked eye. 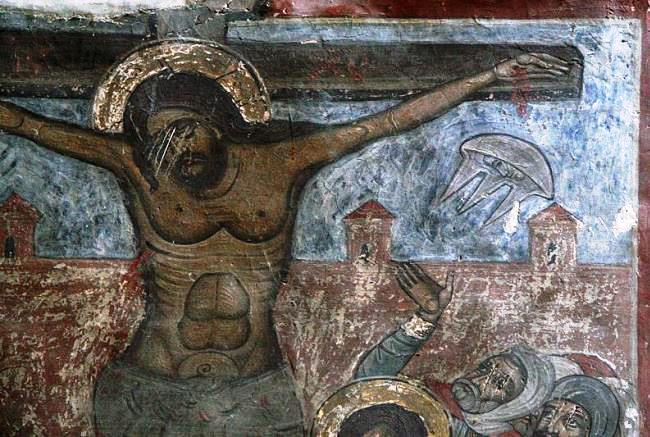 The popular «Light» magazine posted on its pages photographed Alexander Paunovic photos and accompanied them with strange titles and comments «Did the ancient painters depicted the spacecraft», «Satellites in our frescoes», «Spaceships on the cross» and others. 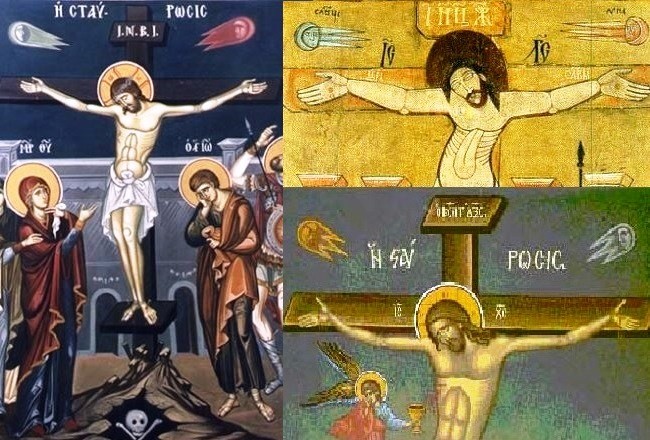 This hands-free sensation magazine devoted several rooms. Of greatest interest to readers reported numbers for March 10, 385 and 386 for March 17. These numbers are printed images of frescoes depicting angels flying in space ships, very similar to modern artificial satellites. For example, the drawings of the first Soviet satellites were placed. 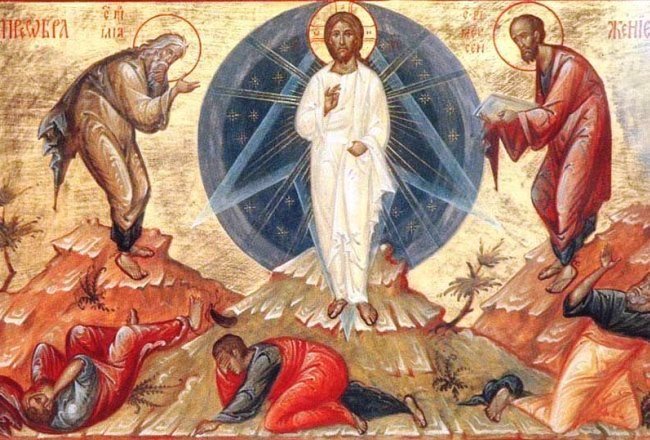 In Decani frescoes of two «space» the ship was depicted flying one after the other. The first ship sitting man without angelic halo, one hand on the invisible «lever», while looking back on the trailer vehicle. The impression is that «astronaut» was watching the flight of the second ship. In the second «ship» is also a man. Both the «ship» streamlined. Even shows the «jet» stream, emphasizing the rapid flight.