A monster with a long neck named Nessie

Tempting lake 37 km long Loch Ness in Scotland is in the north of England. It covers an area of 56 square kilometers, has a depth of 230 meters and is part of the Caledonian Canal, which connects the two parts of the coast, east and west. This lake is a mysterious and mystical. These 1993 arrive curious people who want to see a monster with a long neck named Nessie, like a lizard. 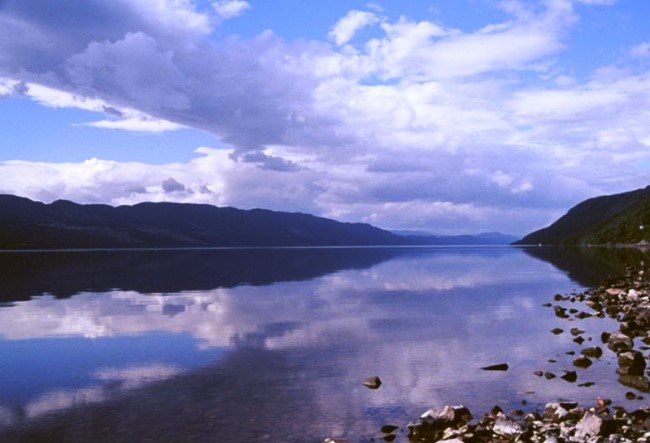 In total, it saw 4000 witnesses, sailors and airmen, but take a picture even if vaguely, it was possible only to some, special laser equipment, and detect – basically echo sounders, sonars and submarine. In 1966 Nessie interested directors and made a film about «this monster», according to experts, floating on the water at a speed of 16 km / h. It turns out that in this reservoir tremendous anomalous zone is, so since 1971 the lucky ones to notice the UFO-like most irons. 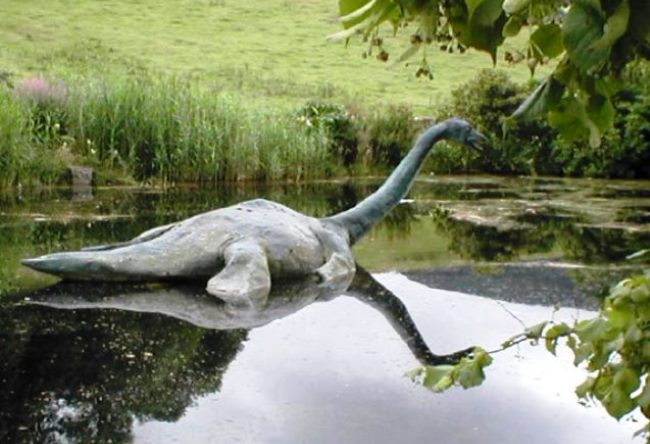 After a thorough inspection in 1992 Loch Ness scientists found living creatures, dinosaurs, survived to the present day, and in winter 1997 deep crevice. This study involved the military patrolling the surface of the water. In this work they used deep-sea sonar, measured her options and came to the conclusion that the cave has a width of 9 meters and a maximum depth of 250 m. 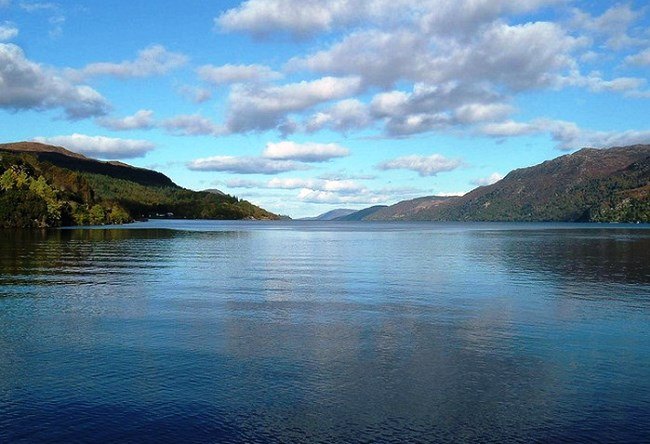 Research cleft scientists decided to continue to see if it belongs to a part of the underwater tunnel connecting the lake to the other neighboring bodies of water or not. To do this, they are going to send a lot of non-toxic dyes in the hole in the reservoirs to later discover the remains. 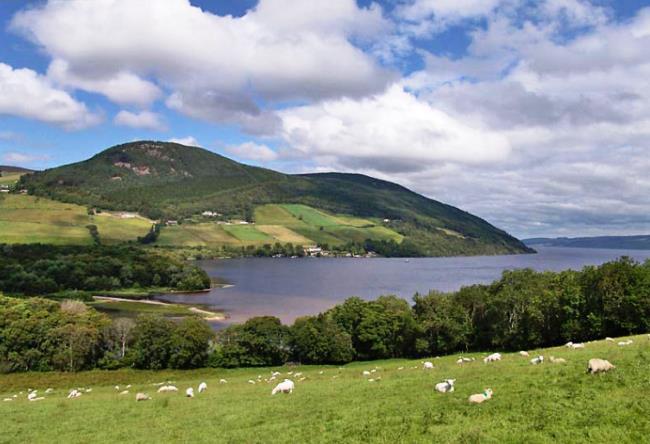 By Nessie people come by train, by car, by bus, and therefore especially for everyone around the pond is constantly a huge complex, which includes hotels and a variety of viewing platforms. However, some brave souls prefer to tents and even swimming in the lake to another to get acquainted with Nessie, if possible. However, it seems that Nessie – it’s just a well-built business to attract customers in the ordinary place for fact …