Singing terraces, then sing even the walls

A few kilometers from Natale park, near the village of Gorodnya is a place that certainly will raise your spirits and will be remembered very long. It seems that there singing everything, even stones. The unique monument of park architecture Singing terraces safely be called one of the most unique not only in Ukraine but also in Europe. 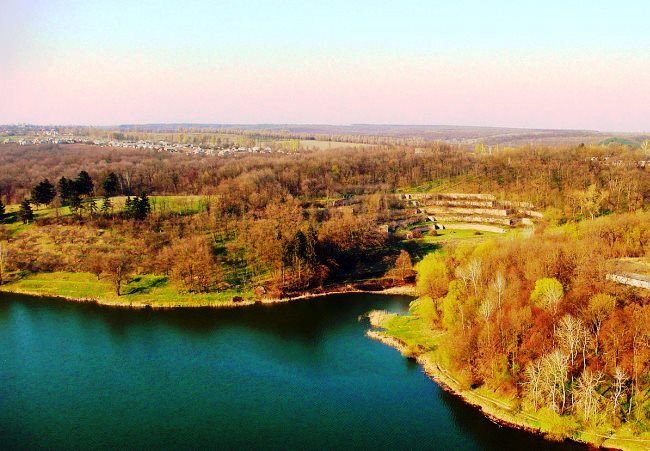 This place belongs to the farm «Globovsky» and his main specialization is the cultivation of apples. Visit this unique place in the best period of flowering trees or harvest. Especially worth noting is that Singing terraces are protected by law as a cultural monument. 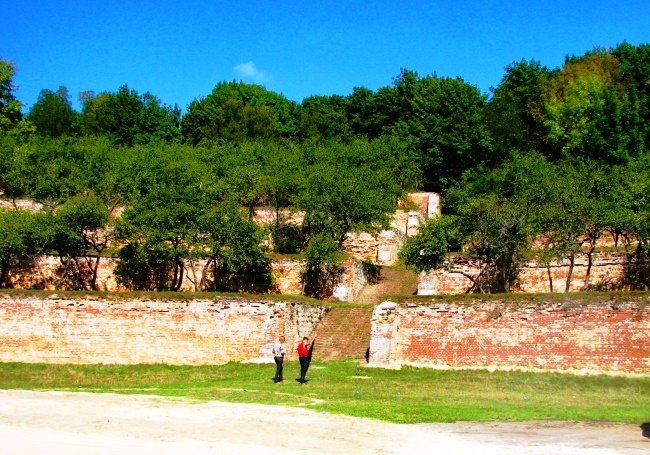 During arrangement of the garden there were some problems. The fact that the local soil is hardly prolific, and some varieties of trees were rather capricious. Output is still found. On the slope on the south-western side of the six terraces of brick and stone was built, which are located along the arc plot. These stones were most of the day under the sun, and this has enabled them as a solar cell. 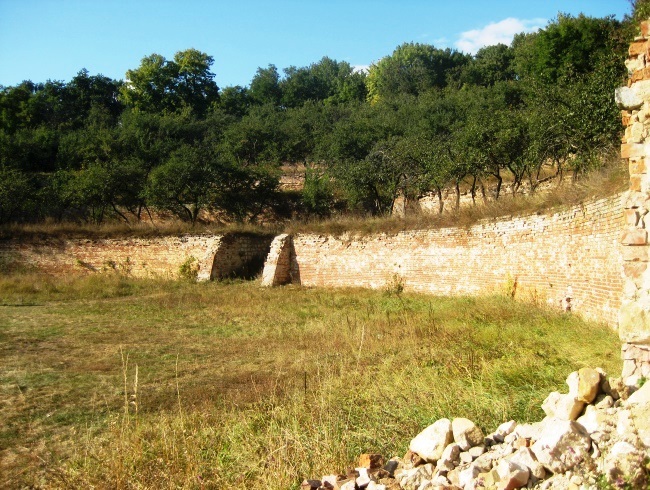 This place is not only a cultural monument, and is of historical value. Gorodnya village created in the 16th century as a fortified area, which is then used during the conflict between Sweden and the Russian Empire. Not far from this place in the early 18th century, a bloody battle took place, in which the Russian army has gained the upper hand. By the way, on the edge of the village there is a small monument in honor of those distant heroic events. 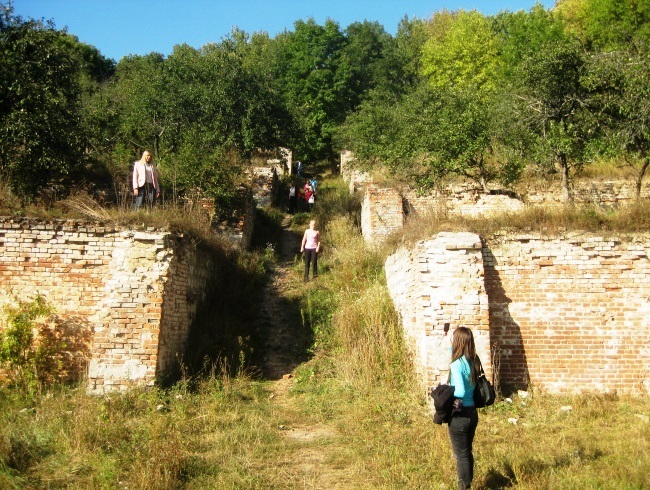 The high heat capacity of the brick gave the opportunity to create a site with such tree species which are not typical for this climate. And thanks to the fact that the shape of the garden is very unusual, gives the impression that the sound is amplified many times. Created amphitheater allows you to hear even the quietest sounds to a distance of over 50 meters, and in windy weather is a feeling that here even the walls sing.