The family was Batashevs breeders and ore industrialist in the period from XVIII to XIX centuries. This family was originally from Tula settlement. The founder of the family, Ivan Batashev, was a great expert in the field of metallurgy and worked at the post of manager at the plant of Demidov in Tula. But he decided not to stop there, and in 1728 built his Batashev metallurgical plant with a full cycle of works. 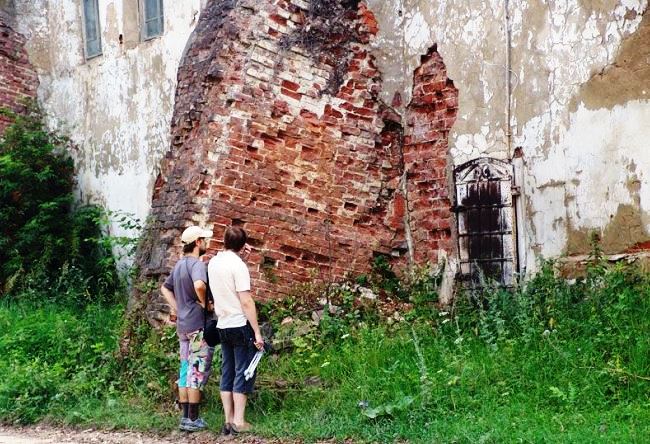 Erected plant was near the town of Medyn, on the ground General Chernyshev. In the XVIII century in these places proved Anton Batashev, Tula merchant. Its appearance has led to the construction of new plants zhelezoproizvodyaschih, local bog ore processing. His residence was built in the village Gus-Iron. It is still possible to contemplate the huge Trinity Church, a large manor house and the dam. 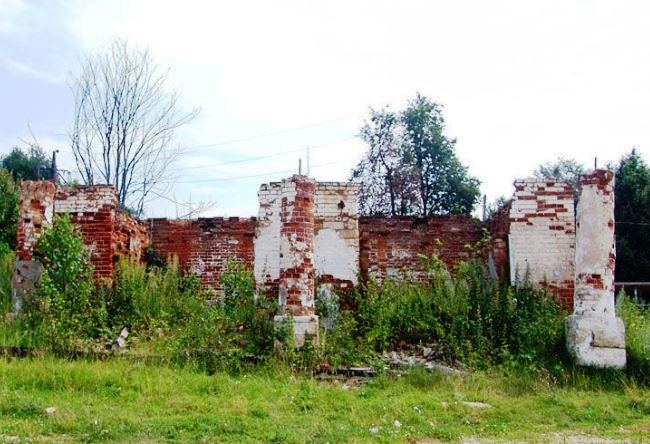 Noticeable eye-catching cast iron Among the exhibits of the local museum, produced Batashevs plant. It is a lot of different legends passed around about this family. This led to the fact that many writers were inspired by and mentioned them in their works. These writers were such Melnikov Crypt and Kuprin. 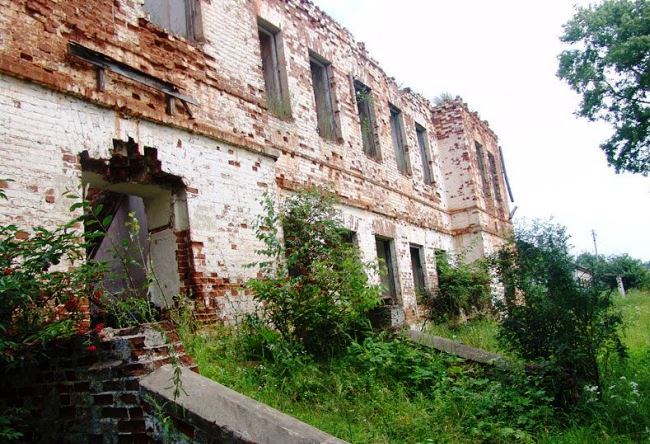 Batashevs made an invaluable contribution to the overall formation of the Russian industry and in particular the steel industry. But some rumors about this family full of strange rumors, mysteries and legends. Someone said that the dungeons are mint, someone out there that terrible torture chambers, and others – that are gate to hell in the basement Batashevs home. 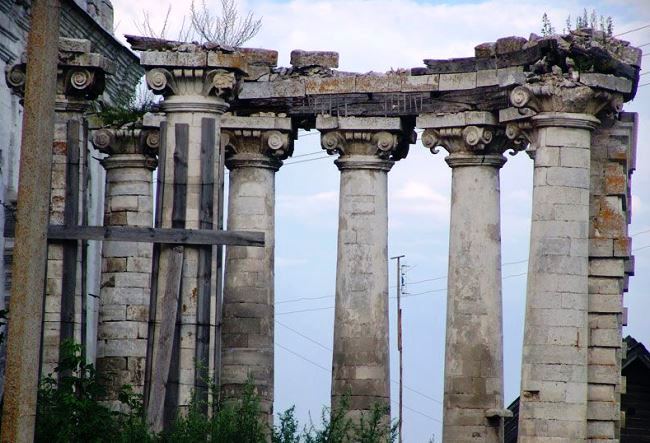 The most tenacious tradition, which lasted more than a century, was a story of incredible cruelty peasants Batasheva. The villagers said that once «the master ordered to gather in the dungeon sucking the peasants and self-closed door bolts dungeon, condemning them to death by starvation». In 1799 Batashev died at the age of 73, and a star rolled family. Languages ​​fell into disrepair about them leaving only the old family house and the Trinity Church.