What for us city of Karelia? We know it is in most cases only due to the fact that it huge number of lakes, rivers and pine forests. But recently, it began to be associated with mysticism and unexplained facts. 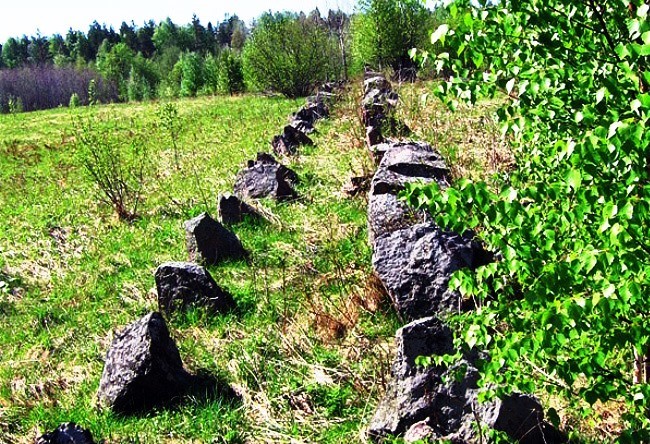 Of course, Karelia, it is quite mystical place that is virtually impossible to unravel. Many believe that in order to gain self-confidence and feminine, to arrive just in alder wilderness. Some women, come here, you begin to understand yourself spiritually much more than it once was. But this mysticism believe not every person, and we did not wake anyone assert it is necessary to feel the soul. And only in this case, you will comprehend the wisdom of nature. 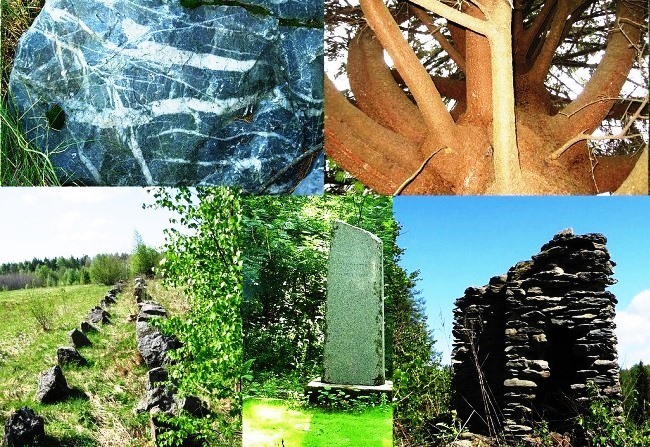 We do not know until now why some places are called in Karelia mystical, even magical. Maybe there is something going on, from what people have thought confused. Maybe people played out a fantasy, who knows. But most of all, attention is drawn to the alder wilderness of alder. There are huge trees, mostly spruce, in the roots of which the construction of a tent made of branches. 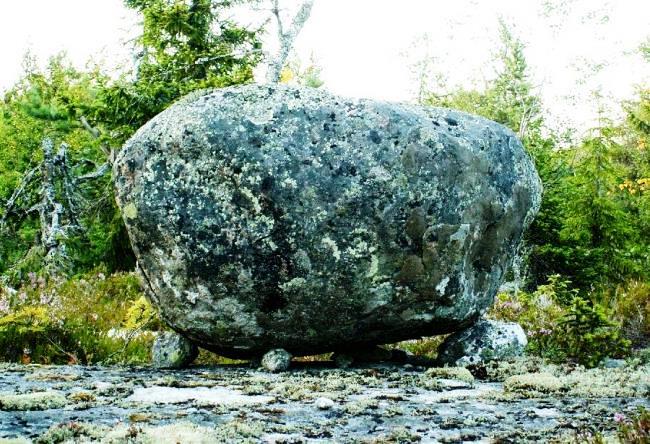 In addition, there is a destroyed building, or rather only the foundation, some believe that there was a witch’s house. And all because the house is on a hill, and besides the witch, like, no one else to live there. That is, we can conclude that people still head and share a lot of things and now it is a place full of secrets and mysteries. 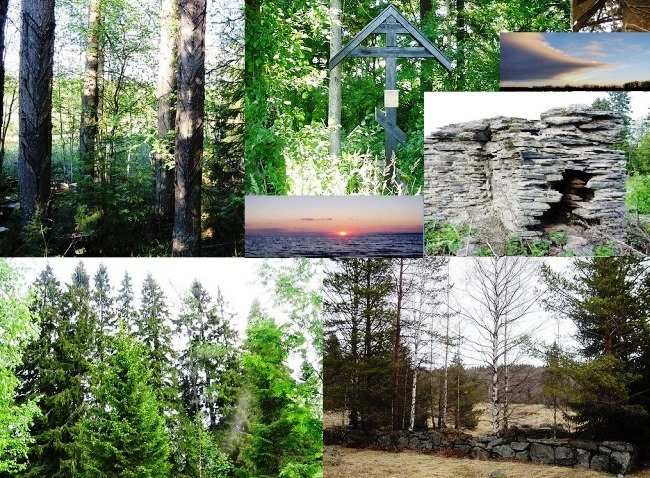 What is all this, truth and fiction, we’ll probably never know. Visit this place at any time of year, but without a guide, it is better not to come here. Not because it is dangerous, but just because you can get lost. All that Slavic culture, which is not yet fully understood by scientists. What can be said in justification, no one can know the truth until the end.