It not so long ago was found a globe, which dates from the 15th century. Interestingly, this globe was cut at the strongest shell ostrich. As they say at the moment the experts, this may be the most ancient globe, which only exists in the world. And it shows the New World. 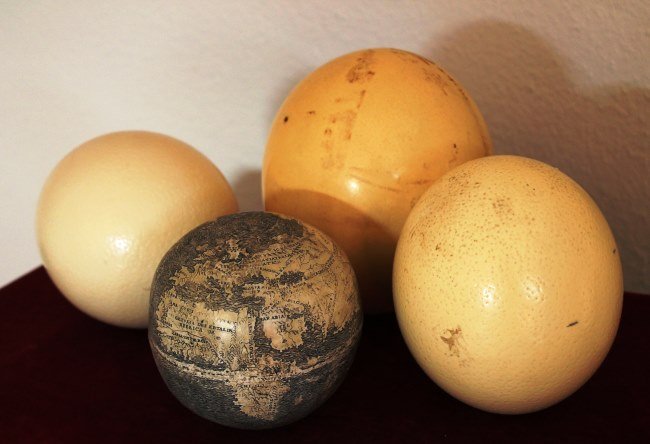 The names are written on this globe, in Latin, and shows a picture on the site of what is now North America, there were a few islands of small size. At this point, the globe where this is not known, but we do know that it passed through many hands before you get to the scientists. 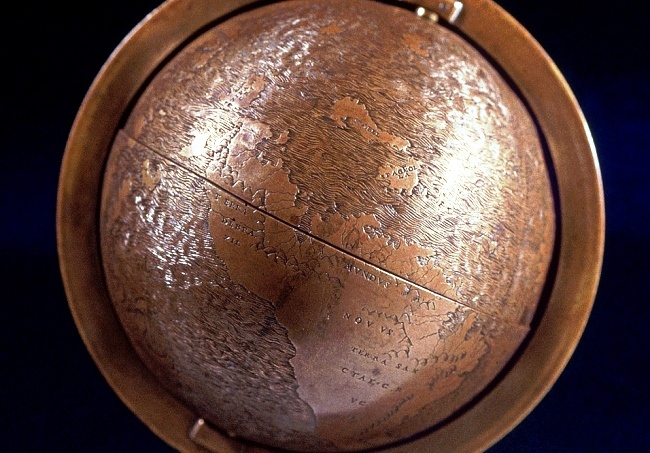 Before the artifact was found, considered the most ancient copper Hunt-Lenox Globe. The approximate year of creation between 1504 and 1506 year. What’s interesting is that both Globe practically identical, even the outlines are identical. In order to estimate the age of the shell, the owner of the globe turned to the experts. That they were told that the value of the card can not be easily assessed. Still, there are those who doubt the authenticity and talk about what can and eggs for many years, but the map was applied much later. 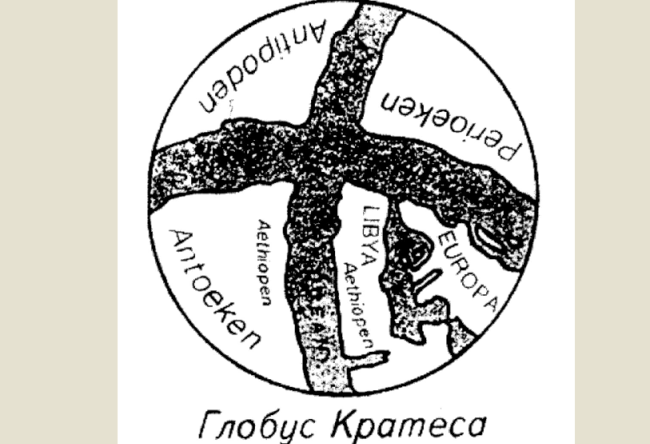 Of course, while all the experts argue, and they can not find a common response. In order to prove a particular fact, need proof, and they, as we understand it, no. Although scientists are skeptical, but they must recognize that this globe they have never met, or rather of the ancient. Especially that such finds are very rare. 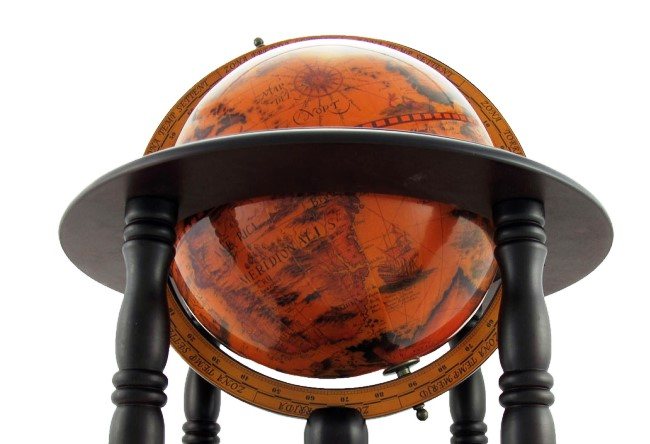 We like all lovers of old, ancient and historic, we will wait and hope that scientists eventually will be able to solve the riddle of the oldest on the globe today. This is an important discovery that should not pass us.